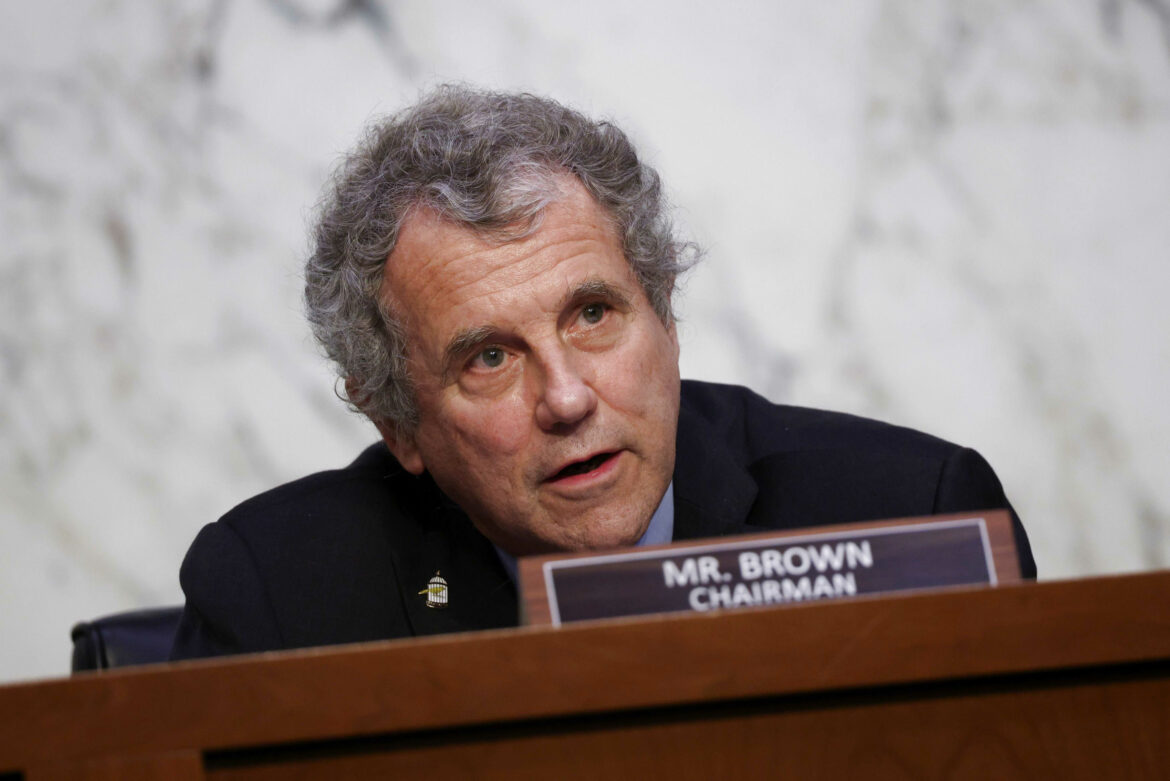 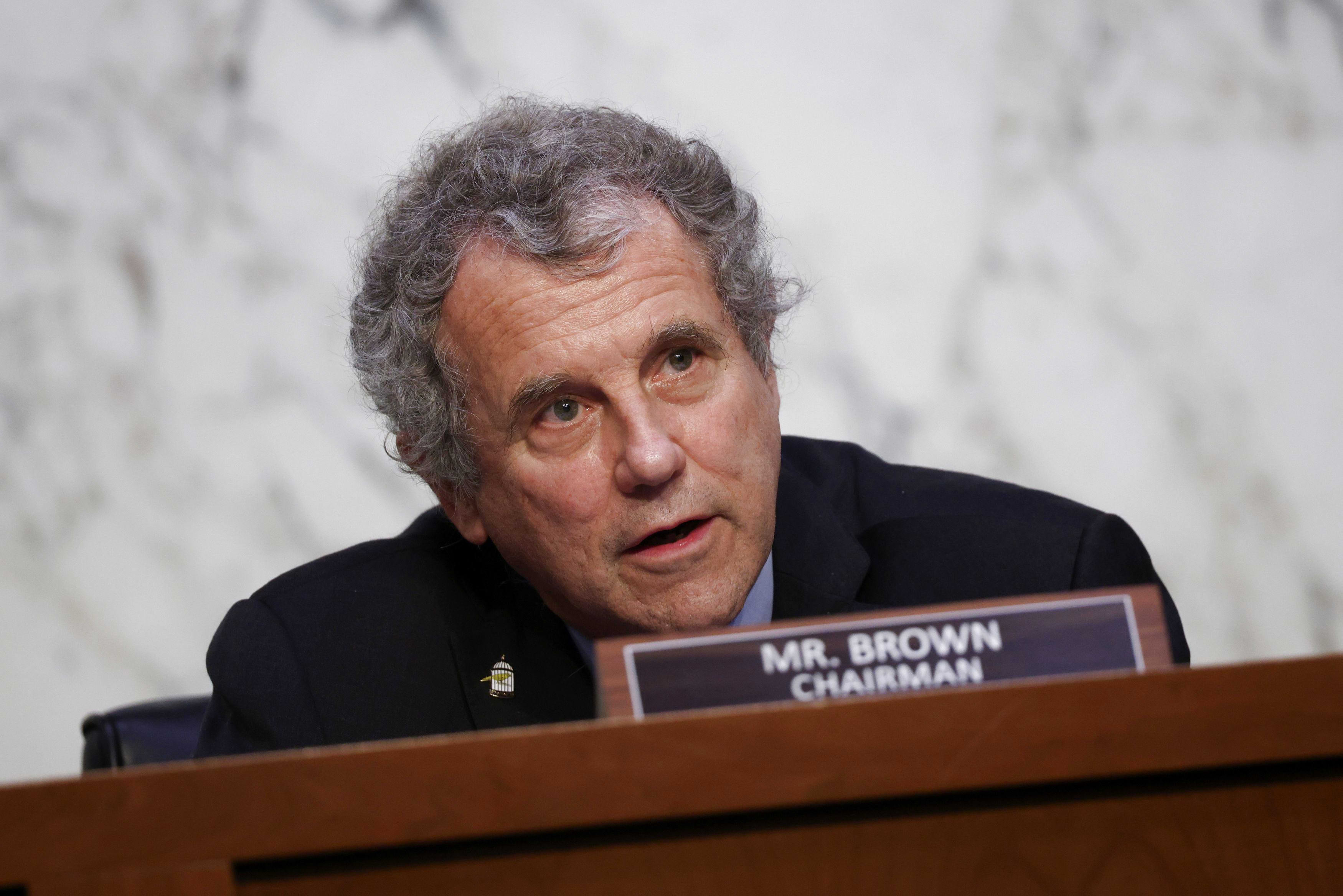 Sen. Sherrod Brown, the chairman of the Senate Banking Committee, said Tuesday afternoon that the committee will delay its votes on five of President Joe Biden’s nominees to the Federal Reserve as Republicans protest the candidacy of Sarah Bloom Raskin.

The Banking Committee had been scheduled to vote on whether to recommend Raskin and four of the president’s other picks to lead the Fed, but could not reach a necessary quorum without Republican attendance.

“I will delay votes on these nominees. We will update you when we’ve rescheduled,” Brown said Tuesday afternoon. “Republicans have walked out on the American people.”

Committee Ranking member Sen. Pat Toomey of Pennsylvania announced earlier in the day that the GOP would boycott the nomination vote thanks to their ongoing “revolving door” concerns about Raskin’s prior work for Reserve Trust, a fintech firm she worked for shortly after leaving the Obama administration.

This is breaking news. Please check back for updates.