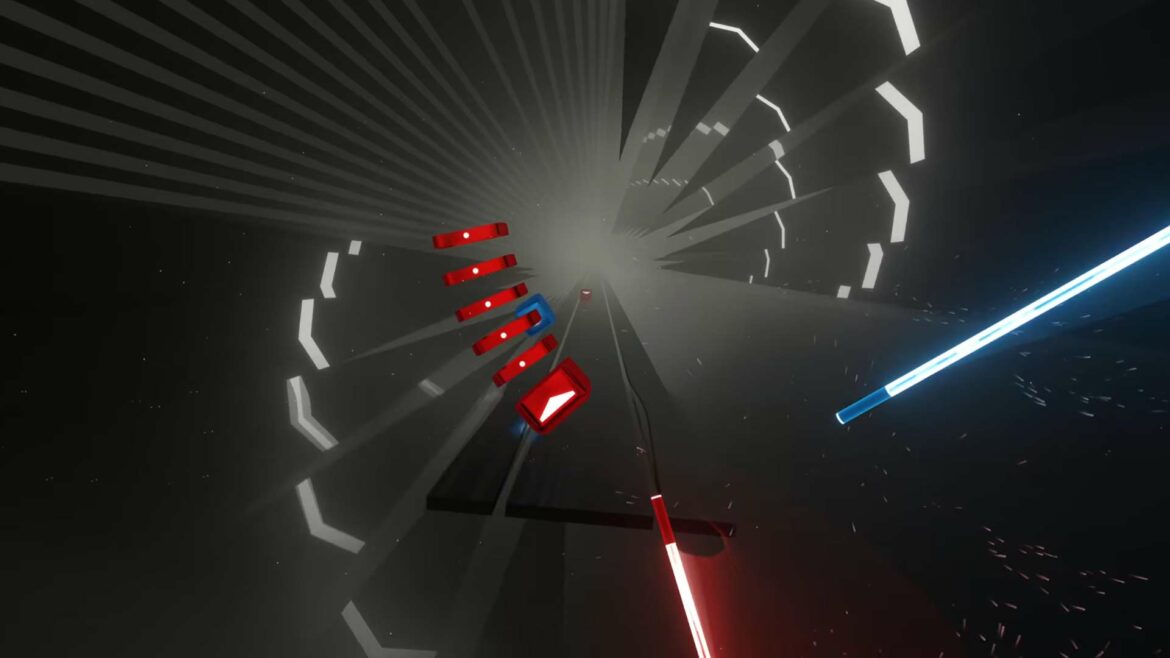 Beat Saber is getting a good slice of new mechanics soon that aim to change up the game’s feel by introducing some long-awaited block styles that may just make you a more stylish player.

A short video popped up yesterday that shows off some new block types that are said to come to the game soon.

Outside of the game’s addition of 360 gameplay mode in 2019, and ‘angled window’ blocks released in the game’s Timbaland Music Pack back in 2020, the new blocks represent one of the biggest changes to come to the game since launch.

Official Lead Level Creator for BeatSaber ‘Freeek’ hosted a Q&A session where they defined each of the new blocks/mechanics and their functions. Here’s the breakdown of what you’re seeing above:

Sliders are highlighted lines that lead from a starter block to the next, or no note at all. They primarily act as a guide, but also get the user to engage with the music by moving to the beat. 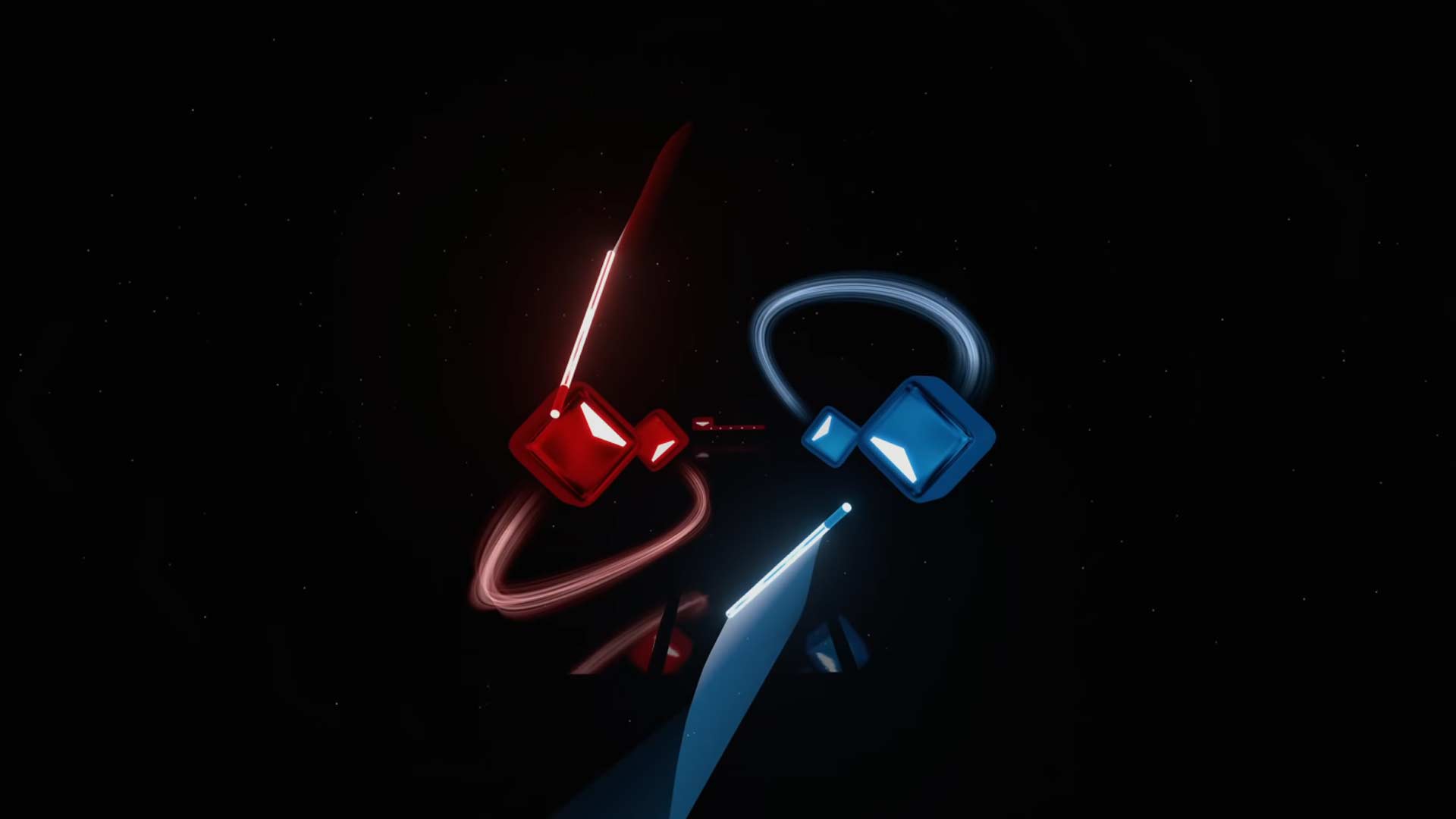 Sliders are dynamic elements—similar to a string tied to the end of your saber—which lead the player into cooler, or more efficient slicing patterns. Following the slider isn’t scored, however there is a haptic feedback when you’ve hit them so you know when you’re on track.

Burst Sliders are slinky-style blocks that, similar to the slider mentioned above, guide the player into a requisite slicing pattern. The difference here is the player must slice completely through the burst sliders to achieve the maximum points. 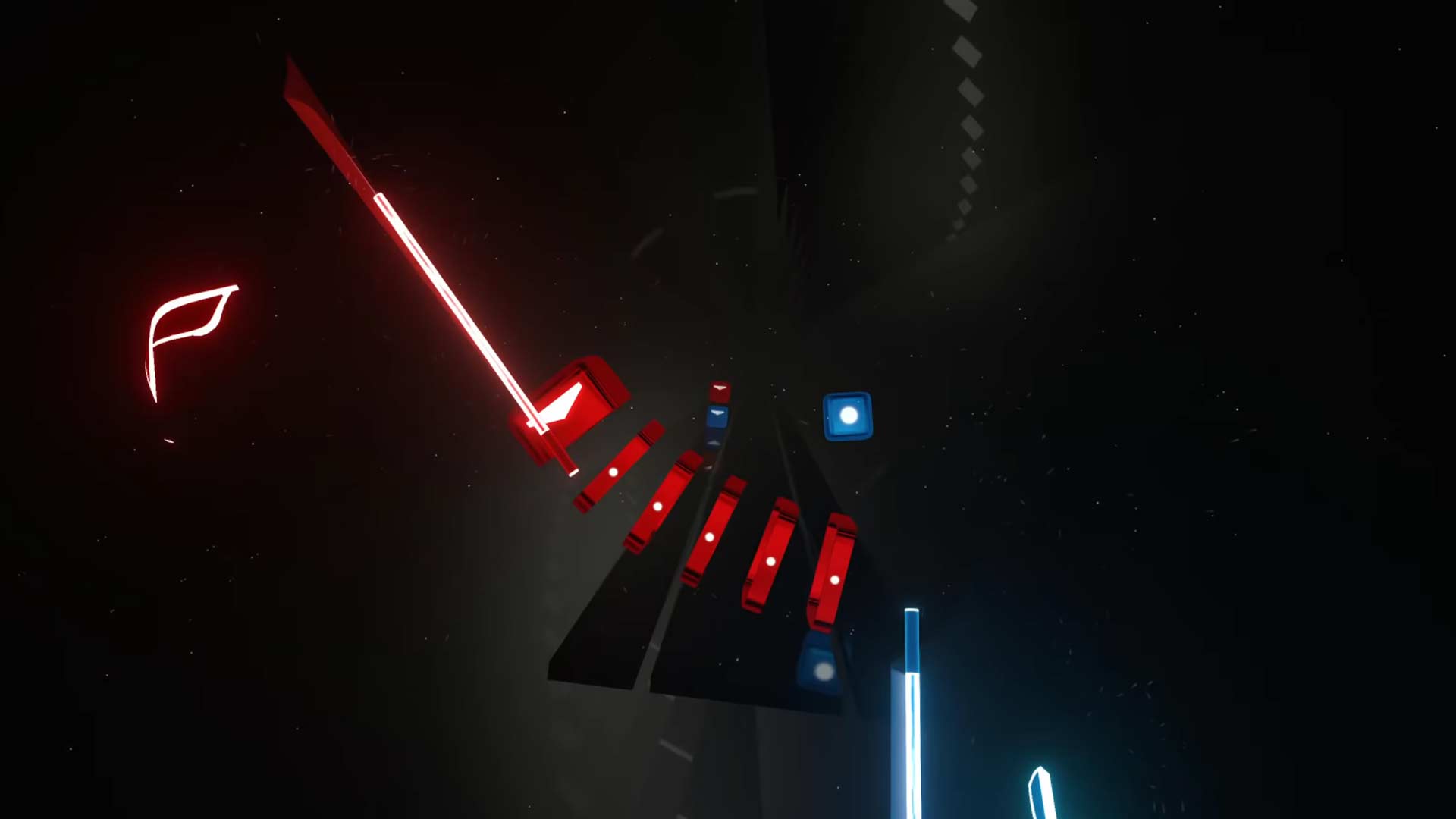 The team calls the individual slinky bits ‘elements’. Elements aren’t limited in number, so it seems to create room for some increasingly longer and windier slicing gameplay.

Each element has a haptic feedback, and is scored at 20 points per block, with the principal starter block scored much higher. Elements aren’t slice-angle dependent, and only require the player hit them somehow, unlike traditional blocks which measure entry/exit angle as a part of scoring methodology. 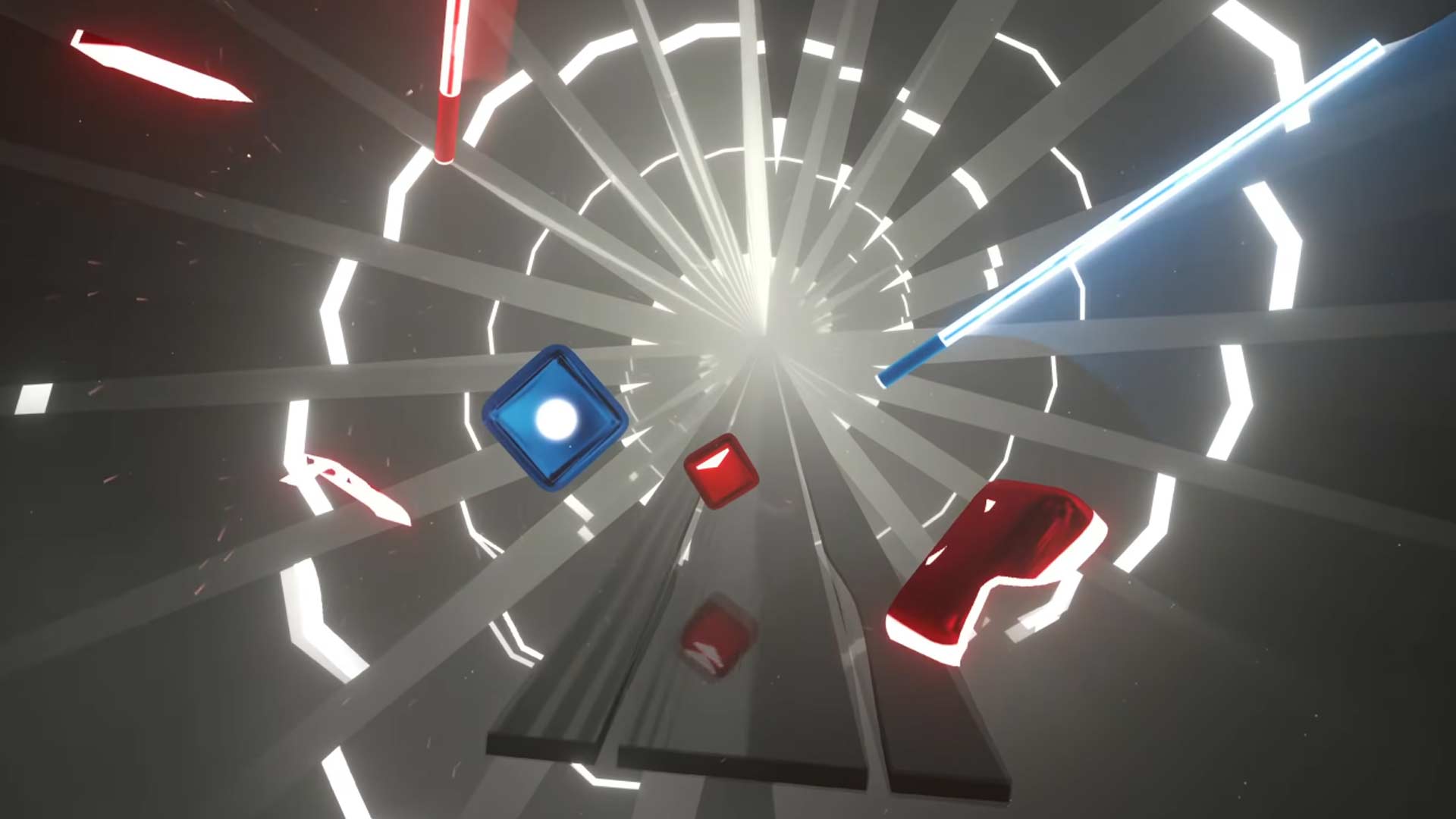 For reference, the dot block is a scored block that lets the user choose which direction to slice in. No, it’s not for stabbing!

It’s uncertain when Beat Saber will get the new new blocks, however lead developer Jan ‘Split’ Ilavsky mentions that it’s coming in the “next update” along with more stuff—just what that stuff is, we can’t say.