Game 4 of the NBA Finals tips off on Friday night with the Golden State Warriors looking to avoid a daunting 3-1 deficit. With three Finals games now in the books, we’re starting to get a better idea of how to dip into the NBA betting market for player props.

With that in mind, we’re riding with props that would have cashed in all the previous games this series as we fade Klay Thompson and Al Horford on their rebounds total and bet on Jordan Poole to spill the ball.

Here are our best free NBA player prop picks for Game 4 of the NBA Finals on Friday, June 10.

Also, be sure to also check out Jason Logan’s full betting analysis for Game 4.

Click on each pick to jump to the full analysis. Each odds widget below represents the best odds available for each betting market from regulated US sportsbooks.

If you’re signing up for a new sportsbook for the NBA Finals, here are two of the best bonuses* available:

A) New users at FanDuel can bet $5 and get $200 in free bets — regardless of if your bet wins or loses! Sign Up Now

The Warriors got absolutely killed on the boards in Game 3 and one player that isn’t going to help them close the gap in that area is Klay Thompson. Thompson has been a non-factor on the offensive glass his entire career since he usually hangs out near the perimeter, but he hasn’t been using his length on defense lately either.

Thompson hasn’t logged more than three rebounds in any of his last five games and is averaging just 2.2 rebounds per game over that span. With the Over/Under on his rebounds total for Game 4 set at 3.5 and juiced towards the Over at -130, we’re grabbing the Under.

Sticking with the rebounding theme, Celtics big man Al Horford has been contributing in a number of ways this series, whether it’s sinking half a dozen threes in Game 1 or dropping six dimes with a steal and a block in Game 3. However, he hasn’t gone over eight rebounds in a single game this series which makes the Over/Under of 8.5 on his rebounds total today seem a bit suspect.

Horford had six boards in Game 1, followed by eight boards in each of the last two games. Although the 36-year-old big man was a force on the glass in Boston’s series against the Heat and Bucks, he averaged a modest 7.7 rebounds per game during the regular season — and that was actually his best rebounding year since 2014.

He’s been cannibalized by teammates Robert Williams and Jaylen Brown on the glass in this series and Warriors bench boss Steve Kerr is sure to emphasize rebounding with his team as well after a poor effort on Wednesday. Horford will likely help out on the glass to some degree but we don’t think he eclipses 8.5 rebounds tonight. 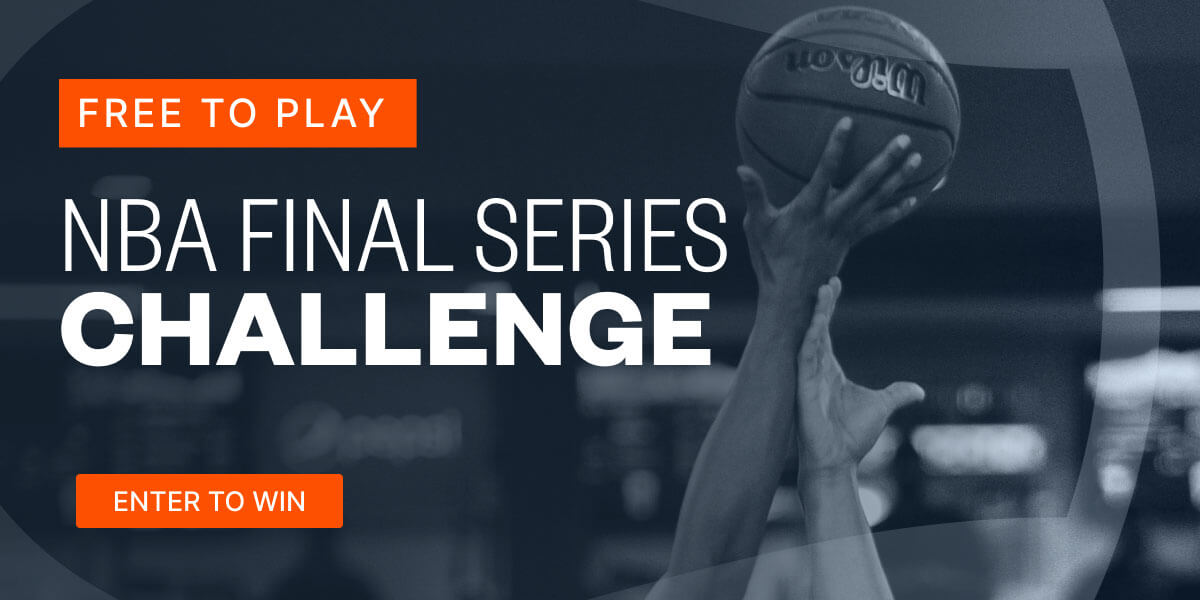 After bouncing back by sinking five 3-pointers in Game 2, Warriors guard Jordan Poole regressed with another invisible performance on Wednesday.

The sixth man is still logging steady time with the Dubs, playing at least 23 minutes in each of the past nine games. He could have an even bigger role on Friday night if Steph Curry’s foot injury is worse than the Golden State brass is letting on.

Poole has committed at least three turnovers in four consecutive games, and if he has the ball in his hands even more on Friday there’s a good chance he continues to make miscues against this smothering Celtics defense. With the Over 2.5 turnovers for Poole paying out at decent plus money, we’re grabbing it.

Use our NBA parlay calculator to create your own parlays and see their potential payouts.