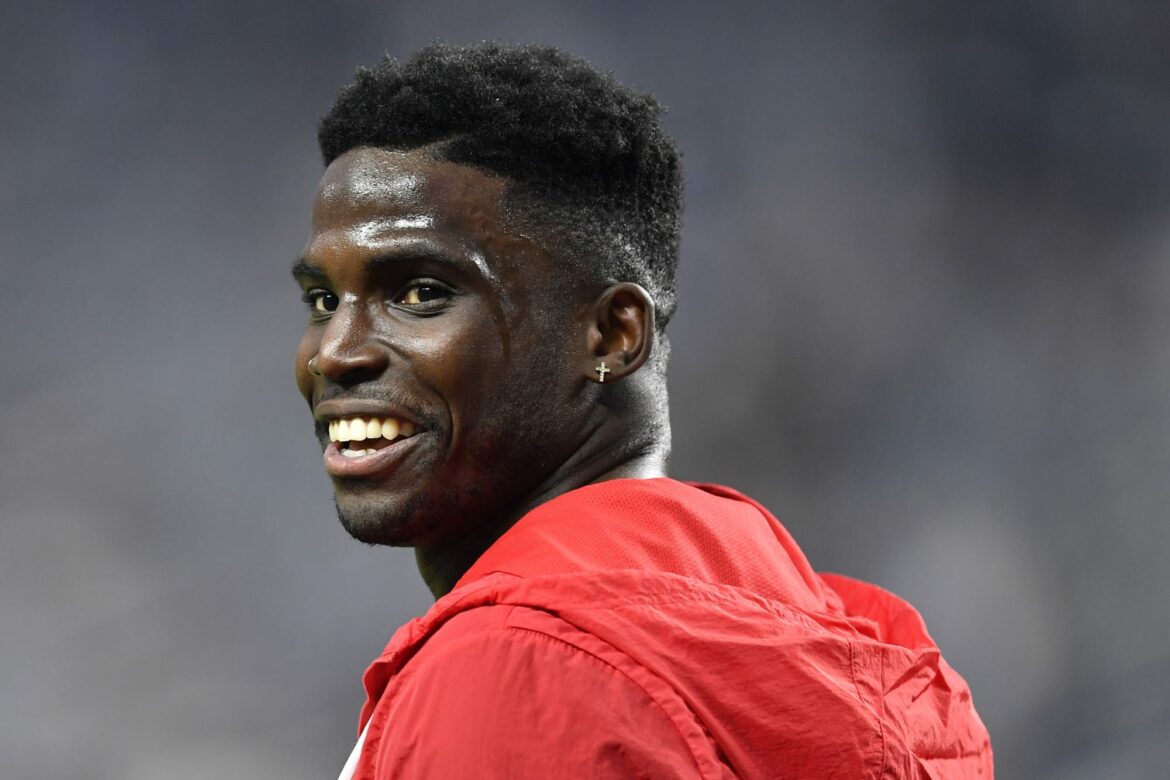 No injury reports have been confirmed, but Kansas City Chiefs wide receiver Tyreek Hill has been widely criticized for “not trying” during a Pro Bowl race.

Before racing against Micah Parsons, Nick Chubb, and Trevon Diggs in the Pro Bowl, Tyreek Hill declared that he is “the fastest man on Earth.”

To everyone’s surprise, Hill placed fourth in the race, with Parsons taking the title.

Onlookers were amused to see Parsons win the race and Hill come in last, but Parsons didn’t feel like that moment undermined Hill’s claim to fame.

“I know he didn’t come out there and give his best, he just played a couple of days ago,” Parsons acknowledged. “He’s the fastest man in the league.”

Look closely at Hill. He suffered an ankle injury in Jan., and he appears pained on this run.

No one mentions this, just laughs that Micah beat him. https://t.co/fki3P5TAPl

While Hill played during the AFC Championship against the Cincinnati Bengals, injury reports throughout January threatened whether or not he would be able to play in key games. Hill was a full participant in practice for the AFC Wild Card Round game against the Pittsburgh Steelers. Hill exited their Week 18 game against the Denver Broncos early with an injury, which later urned out to be an ankle injury.

Hill did not appear injured during the Bills game, when his agility was on display with three jukes on a sprint to the end zone.

Hill also appeared fine during their game against the Bengals, opening the scoring with a touchdown in the corner of the end zone.

All of this looks distinctly different from his Pro Bowl letdown, where Hill appears to jog and grimace as he runs. He also looks at his foot repeatedly, and in his exit after the race, he appears to limp.

Of course, this is all speculation at the moment, but if Hill undergoes injury or rehab on his ankle in the offseason, the Pro Bowl race will certainly be viewed in a different light.

Whether it was due to a lack of effort or injury, it was clear that the Cheetah wasn’t racing at full speed. If he had, Parsons would have seen a peace sign instead of victory.