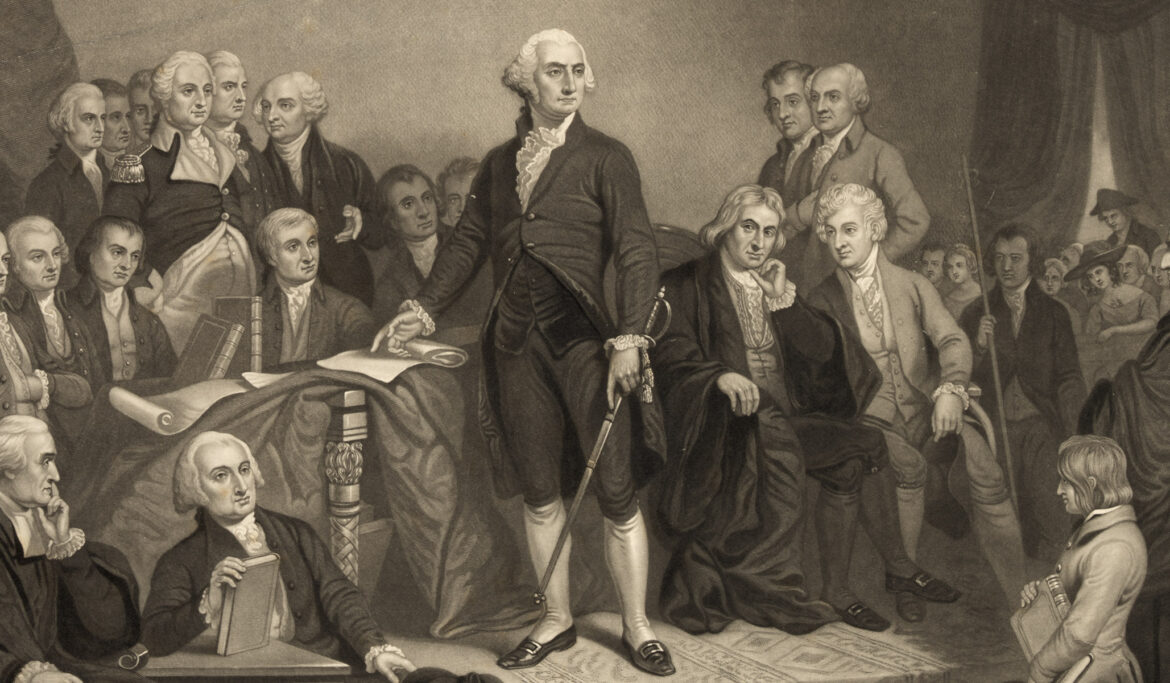 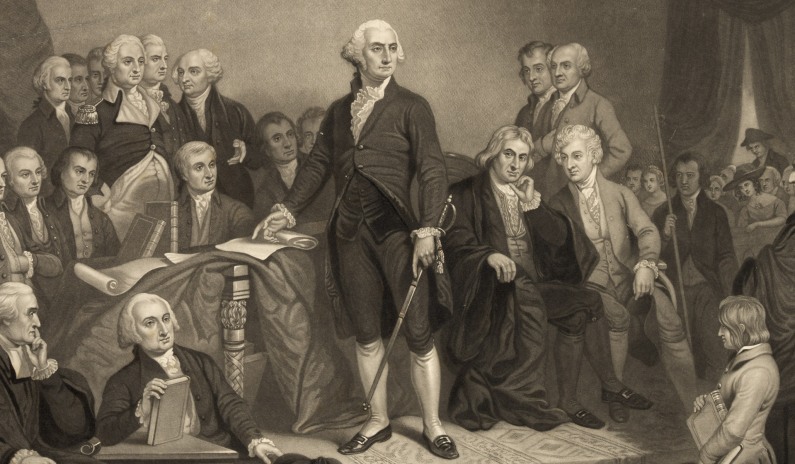 Over 200 years ago, Washington understood the importance of being exceedingly careful with presidential power.

W
hen George Washington was president, he understood the power of being first. His statement that “I walk on untrodden ground” recognized that, in the words of his biographer Joseph Ellis, “everything he did set a precedent.” For that reason, Washington was careful with the precedents he set, understanding that his successors would either follow them, or be asked to justify why they were not doing so.

Washington — whose birthday we celebrate this week — understood that the “president” concept was a controversial one. It was hotly debated in the early days of the nation; some argued it wasn’t even needed …