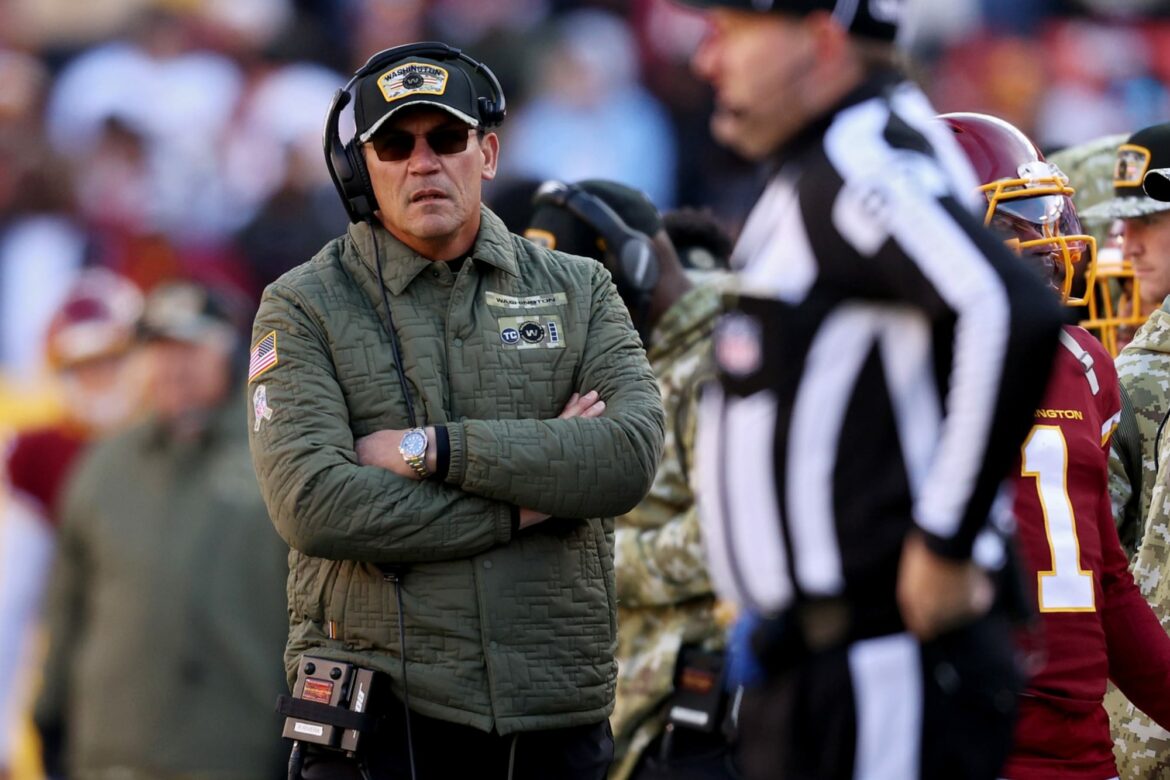 Quarterbacks Taylor Heinicke and Kyle Allen have both tested positive for COVID-19. So, who will start at quarterback for the Washington Football Team this Sunday?

The Washington Football Team will be missing the top three quarterbacks on their depth chart this Sunday against the Philadelphia Eagles.

According to Adam Schefter of ESPN, Taylor Heinicke and Kyle Allen both tested positive for COVID-19, and subsequently, they have been placed on the NFL reserve/COVID-19 list.

With Taylor Heinicke and Kyle Allen now on Reserve/COVID list, here are the WFT QBs:

WFT unlikely to name a starter until pregame Sunday, per source. https://t.co/L6QS1VMfgK

In addition, veteran Ryan Fitzpatrick remains on the IR after suffering a season-ending hip injury in Week 1.

So, who will be the team’s starting quarterback on Sunday?

Washington Football Team depth chart: Who will start at QB in Week 15?

According to Schefter, the team is unlikely to name a starter until Sunday. They currently have the following three options: Garrett Gilbert, Kyle Shurmur, and Jordan Ta’amu. Let’s take a quick look at each one of them.

Garrett Gilbert is Washington’s most experienced option. He has played for the Carolina Panthers, Cleveland Browns, and Dallas Cowboys. In his NFL career, Gilbert has appeared in seven total games. His lone start came on Nov. 8, 2020, with the Cowboys. Gilbert completed 21 out of 38 passes for 243 yards, one touchdown, and one interception, as the Cowboys lost 19-24 to the Pittsburgh Steelers.

Since going undrafted in 2019, Kyle Shurmur has spent time on the practice squads of the Kansas City Chiefs and the Cincinnati Bengals. He was signed to Washington’s practice squad in September. If he plays on Sunday, it will be his first NFL game. Across seven preseason appearances, Shurmur has recorded 653 passing yards, three touchdowns, two interceptions, and a completion percentage of 63.2%.

Jordan Ta’amu has, perhaps, the most interesting history of the three quarterbacks. In 2019, Ta’amu was the starting quarterback of the St. Louis Battlehawks in the XFL. Coincidentally, Taylor Heinicke was the Battlehawks’ backup quarterback. In five games, Ta’amu threw for 1,050 yards, five touchdowns, and two interceptions. He also rushed for 217 yards and a touchdown.

Following the season, Ta’amu spent time with the Chiefs and the Detroit Lions, but he never saw the field. Washington signed Ta’amu to the practice squad on Wednesday.