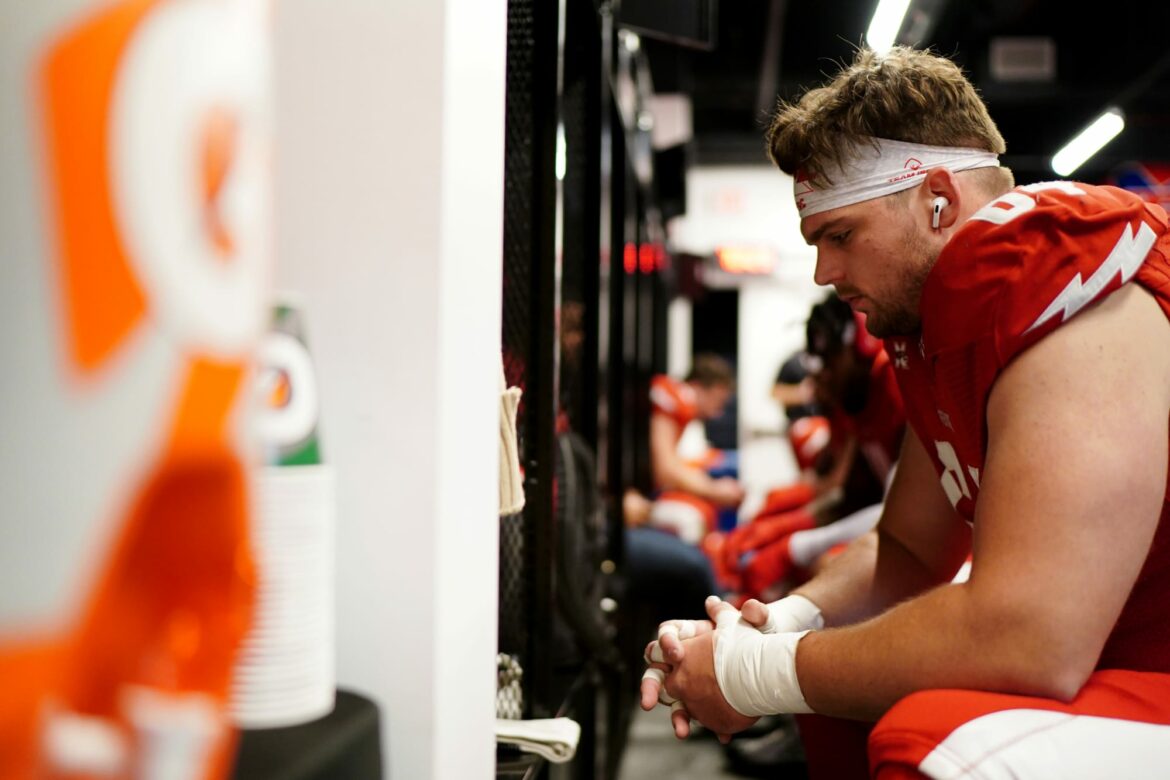 The Washington Football team is hurting bad on the offensive line, but fans are surely going to love who will be lining up at center on Sunday.

How in the world could you not root for this guy? Due to complications for the Washington Football Team, it’s looking like Jon Toth is all set to start for the team at center on Sunday. If you’ve never heard of him, don’t feel bad.

Toth isn’t too popular of a player, but that’s about to change. Despite him becoming the fifth option at center for the WFT, did you know that the man also works as a plus-size model? We’re not making this up, folks.

Washington is down to its fifth starting center, Jon Toth, who doubles as a plus-size male model.

Again, we ask, how in the heck can you not root for this guy? Also, how was this not made more known beforehand? Toth started his career back in 2017 with the Eagles practice squad. He’s bounced around quite a bit, but made his pro debut this season with Washington. Thus far, he’s appeared in two games.

Now, he’s all set to start when his team takes on the Eagles on Sunday for a Week 15 meeting. He’ll look to make an impact in the trenches. But, we’ve got so many questions about his modeling gig. Does Ron Rivera drive him to photoshoots after practice? That sure would be something.

All jokes aside, Toth will have to step up in a big way for Washington this weekend in what’s sure to be a battle with Philly. Washington is eyeing a trip to the postseason. Who knew that a man who also works as a model on the side could end up being the one in making a major difference for that to happen? You’ve just got to love football.