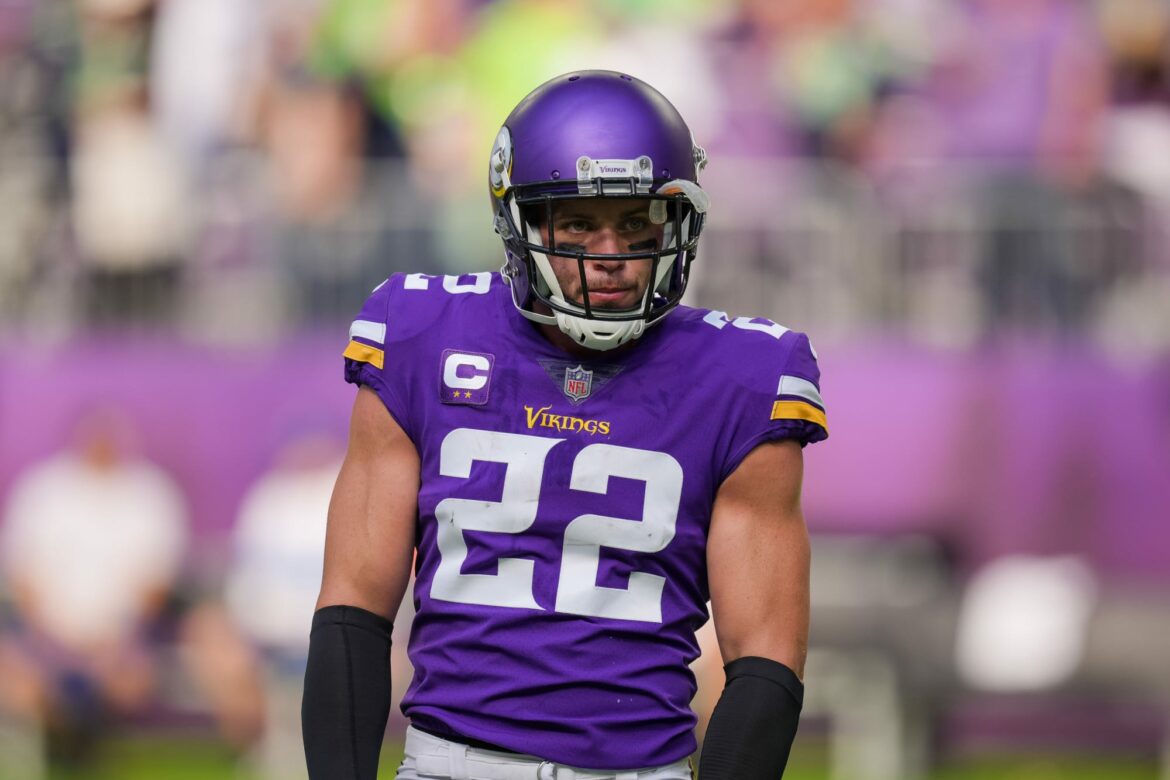 Why do the Vikings keep blowing double-digit leads in the first place? That much we can’t explain, and likely falls more on the head coach and player mindset than anything else. Dalvin Cook said it best postgame in his interview with Erin Andrews, when he expressed he couldn’t believe the Vikings kept putting themselves in this position.

Nonetheless, despite giving the Steelers every opportunity to cash in from the red zone one final time and tie the game, Smith came up huge, breaking up a seemingly-perfect pass from Ben Roethlisberger to rookie Pat Freiermuth.

The broadcast angle made it appear that Freiermuth dropped the ball. While it did hit the Penn State product’s hands, it was Smith who knocked it loose at the last possible moment.

With a loss, the Vikings would’ve fallen to 5-8, seemingly out of a final playoff spot in the NFC. Now, still a game under .500, they at least remain in the conversation for the No. 7 position in the conference.

Considering the amount of talent on the Vikings’ roster, including Smith, Minnesota’s record doesn’t quite match what they’re capable of.

The tenth-year veteran remains unvaccinated despite testing positive for COVID-19 earlier in the year, which puts himself and his teammates at risk. He is not the only Vikings player who is willing to take that chance, as quarterback Kirk Cousins is unvaccinated as well.

Smith’s on-field play has been tremendous this year, and he’s one of the more underrated players at his position in football. Perhaps a performance like that — and a play with the game on the line — in primetime will finally get him his due among the general public.