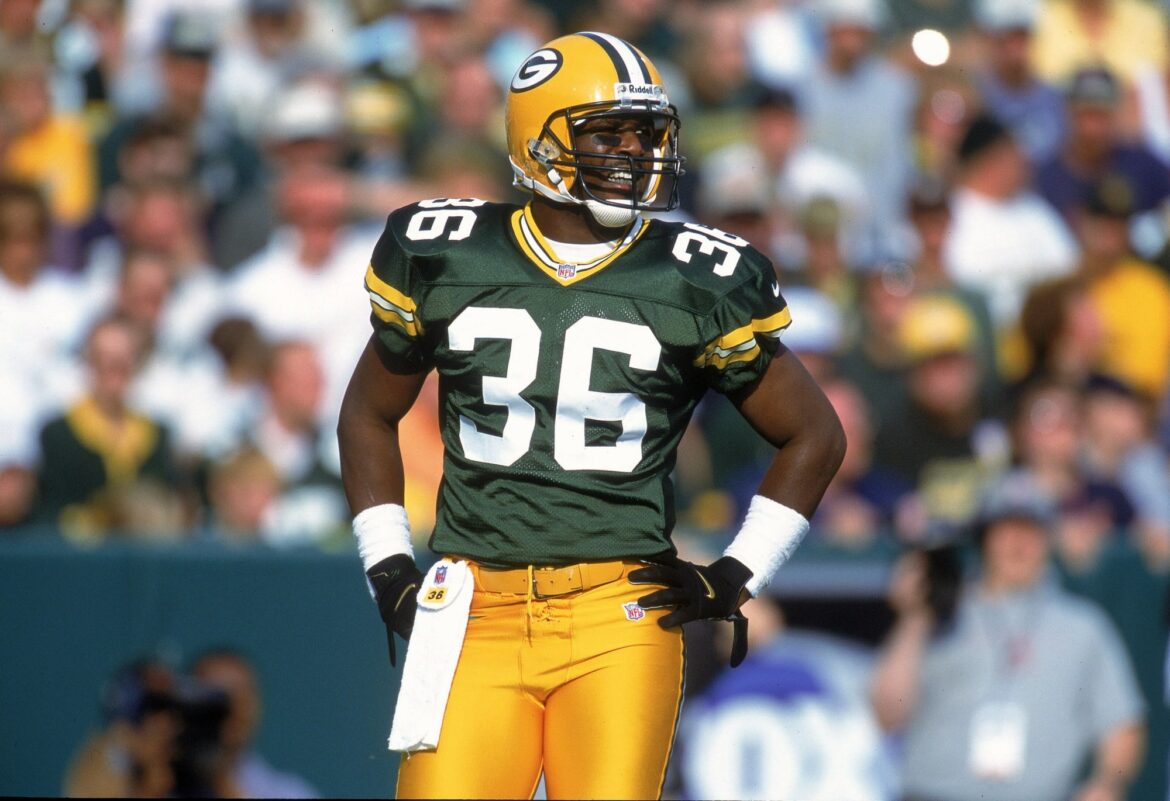 The 2022 NFL Honors took place on Thursday, Feb. 10, just days before Super Bowl LVI between the Los Angeles Rams and Cincinnati Bengals. Not only did it feature the individual award winners for the 2021 season, but also revealed the upcoming Pro Football Hall of Fame class. One of the newest inductees is former Green Bay Packers safety LeRoy Butler.

At the NFL Honors, Butler was introduced by former teammate and Hall of Fame quarterback Brett Favre. Additionally, the cameras showed an ecstatic Aaron Rodgers applauding Butler as he walked on the stage.

LeRoy Butler named to the Pro Football Hall of Fame

Butler was selected in the second-round of the 1990 NFL Draft. He spent all 12 seasons of his career in Green Bay, where he was named to the Pro Bowl four times and was a member of the Super Bowl XXXI team that defeated the New England Patriots 35-21.

Besides the countless accolades, Butler is known for creating the famous Lambeau Leap celebration, which took place in a 1993 game against the then-Oakland Raiders.

It was a long wait for Butler, as he was on the ballot for 16 years. It turns out that 16 times was the charm for the former Green Bay safety.