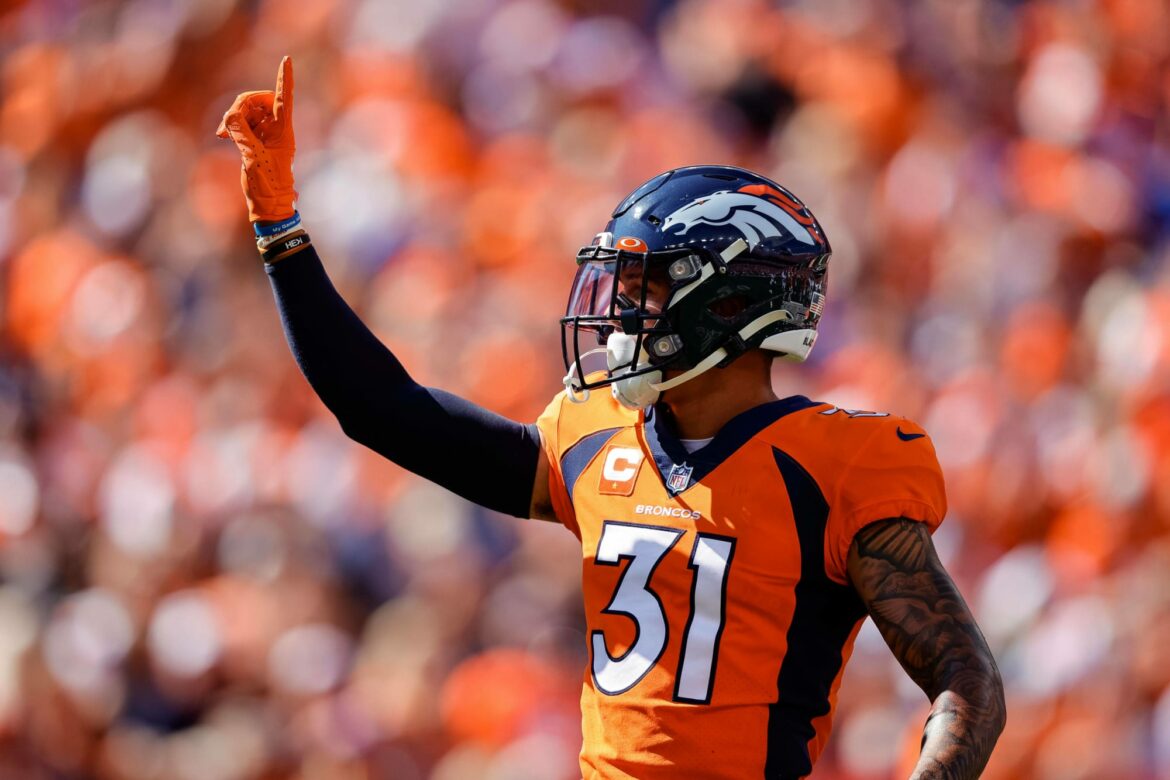 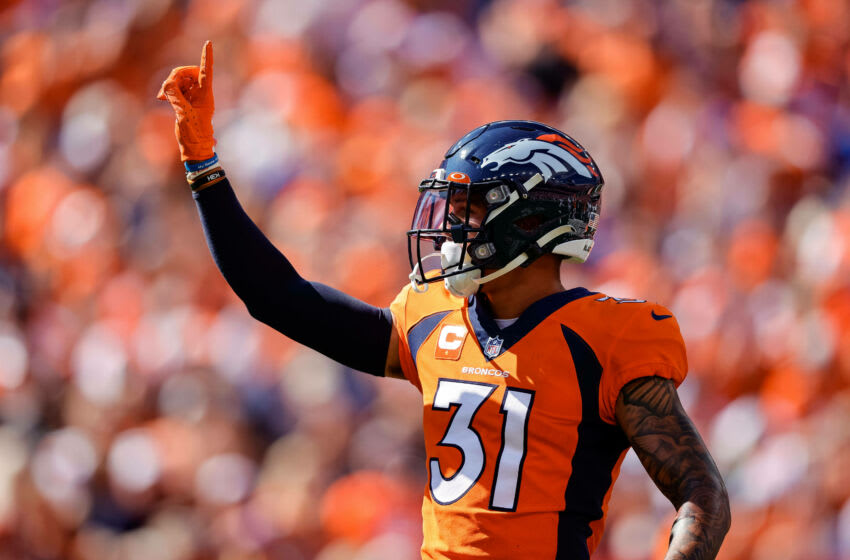 Is Bellator 269 live or on tape delay? by Zain Bando

Not even the cameraman is safe from the battle between the Denver Broncos and Cleveland Browns.

The Denver Broncos defense was trying to get their mojo back on Thursday Night Football as the short-handed Browns were driving through them with relative ease to start the game.

So when backup quarterback Case Keenum threw up a duck trying to take a shot deep down the field, Denver safety Justin Simmons saw the opportunity to try and make a play. He took off hard towards the sidelines and got his hands on the ball but was just out of bounds.

But as he was trying to make the play, the cameraman innocently trying to do his job on the sidelines took the worst of the interception attempt as Simmons tumbled out of bounds and completely leveled the guy, camera and all spilling to the ground.

Suffice it to say, that cameraman might need a minute after taking a hit like that. Heck, there are some NFL players who might need a breather after that one.

Frankly, this was pretty much an early microcosm for how things were going for the Broncos against the Browns. Despite Cleveland being without Nick Chubb, Kareem Hunt and Baker Mayfield, among others, they were taking it to Denver.

Meanwhile, the biggest hit the Broncos put on tape was on a cameraman. Probably not a great sign for how things are going to turn out for Denver in Week 7.