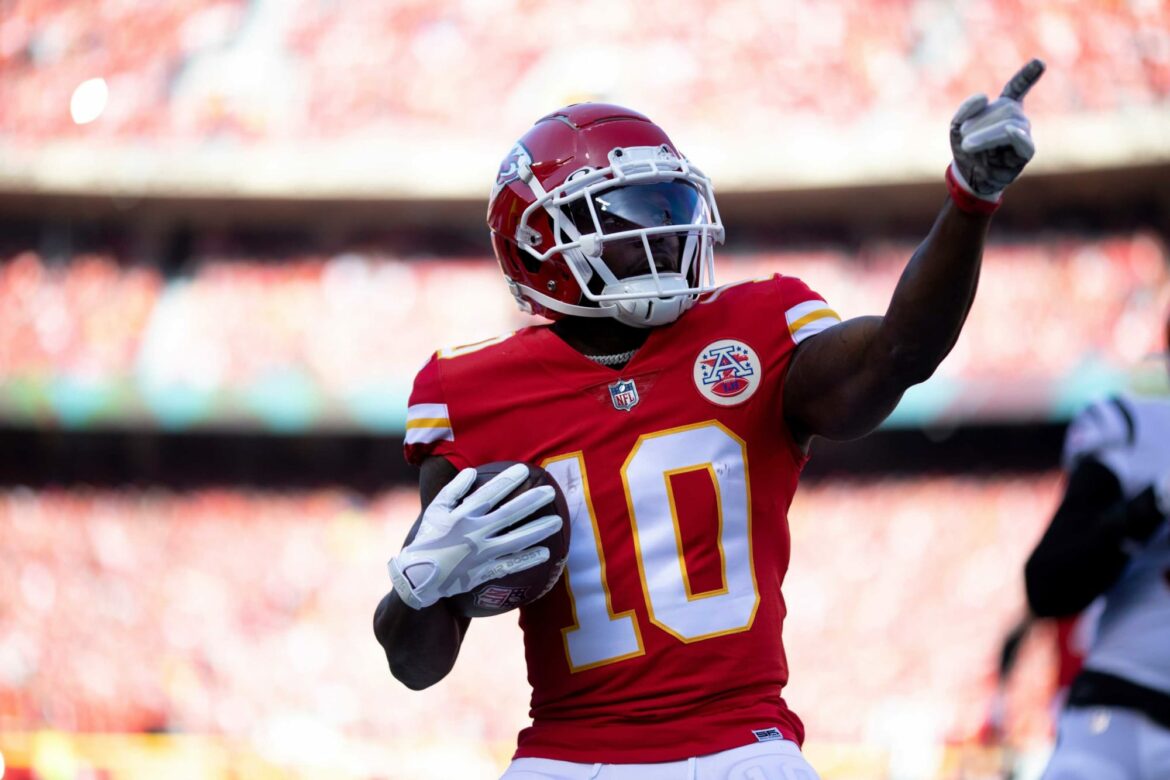 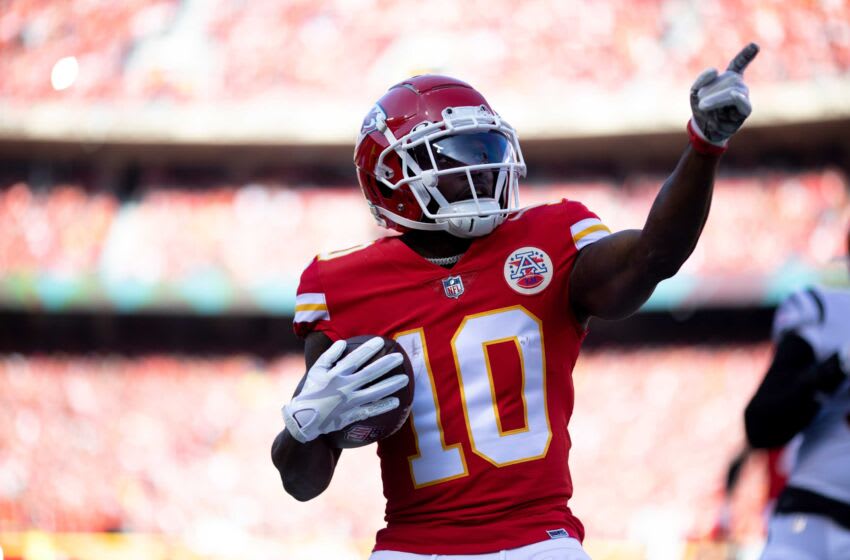 If there was ever a reason why the NFL‘s Pro Bowl and the NHL All-Star Game need to be held on the same weekend annually in Las Vegas, look no further than how Kansas City Chiefs wide receiver Tyreek Hill is enjoying himself.

This Georgia boy may know as much about hockey as Sir Charles Barkley, but that doesn’t mean he doesn’t know how to have a good time. With the power of two Budweiser tallboys, Hill did his best Stone Cold Steve Austin impersonation by crushing these brews like a WWE champion. Was there spillage? Oh god, yes. But was this beer chug attempt unforgettable? Only time will tell.

What happens in Vegas, stays in Vegas…

The only way this could have been any better is if he chugged the Bud Heavy tall boy out of the mouth of a Nashvillian catfish off Broadway. That may be more in Taylor Lewan’s lane, but imitation is the sincerest form of flattery. Now that the suds have evaporated off Hill’s face, let us properly discuss the domestic brews of choice for key members of the Chiefs football franchise.

We know quarterback Patrick Mahomes is a Silver Bullet man. He crushes Coors Light on top of victory parade floats like he was crashing a mixer at Delta Chi back in Lubbock. As for Chris Jones, he is a Michelob man, an Ultra guy in fact. He may like to put it all over his face like Hill, but he likes to save those calories like he saves those sacks for the regular season and not the AFC playoffs.

While Mahomes may want to see his mountains turn blue and Jones may want to keep it light, there is simply no denying what makes Hill the Cheetah: He runs on diesel fuel, baby!