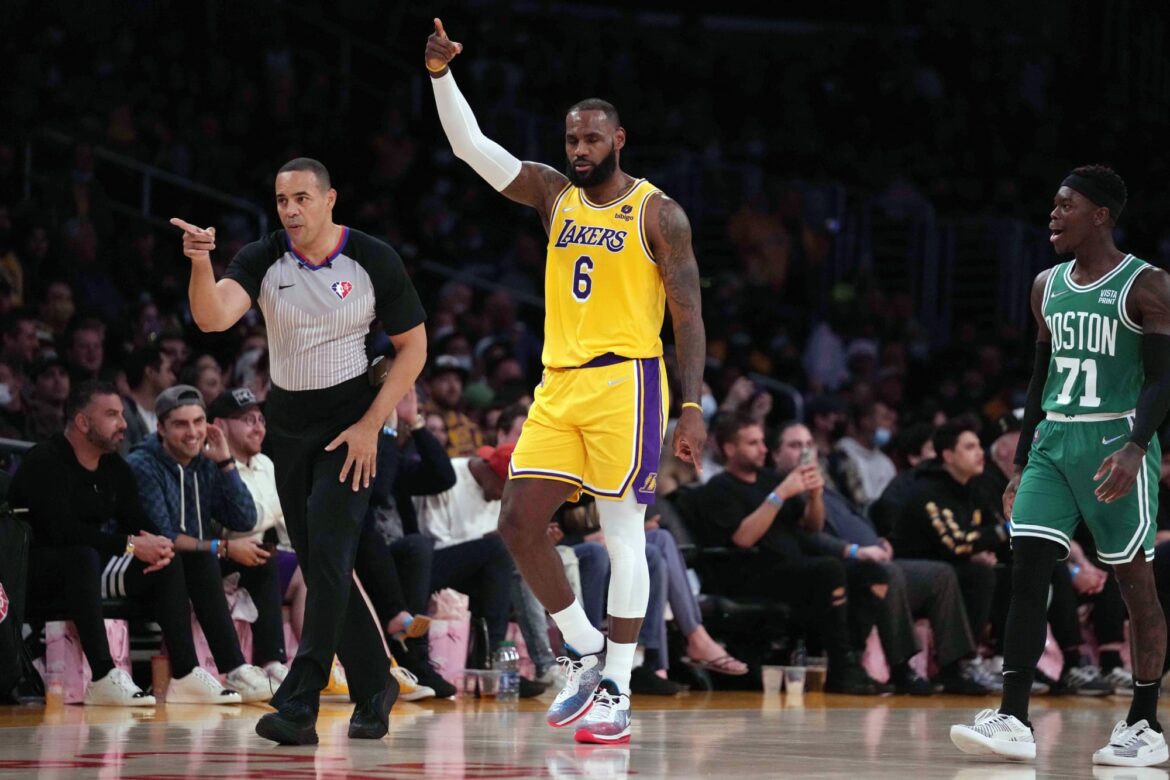 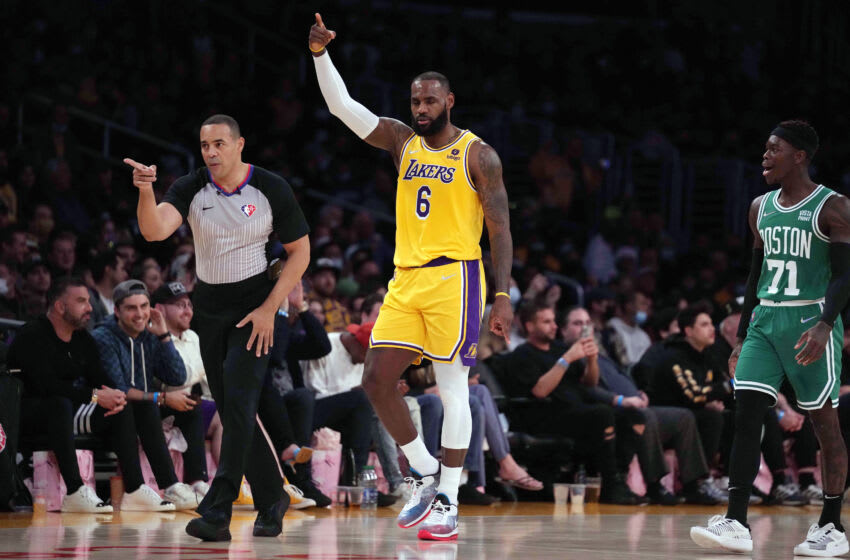 Los Angeles Lakers star LeBron James is now the all-time leading scorer in NBA history across the regular-season and playoffs.

The Los Angeles Lakers my not have had the greatest week in terms of their performances and the lack of moves at the NBA trade deadline, but the team and fans got to witness history on Saturday, Feb. 12.

During the Lakers’ game against the Golden State Warriors, LeBron James hit a three-pointer in the third quarter to cut the team’s deficit to 75-74. With that made shot, James now passes Kareem Abdul-Jabbar as the NBA’s all-time leading scorer across the regular-season and playoffs.

LeBron James has now scored more points than any other player in league history between the regular season and playoffs combined. The record-setting bucket: pic.twitter.com/o43WjumoPP

James accomplished the feat with that shot, which brought his total career points to 44,152. And he got to do so against the Warriors, who sat in second-place in the Western Conference with a 41-15 record.