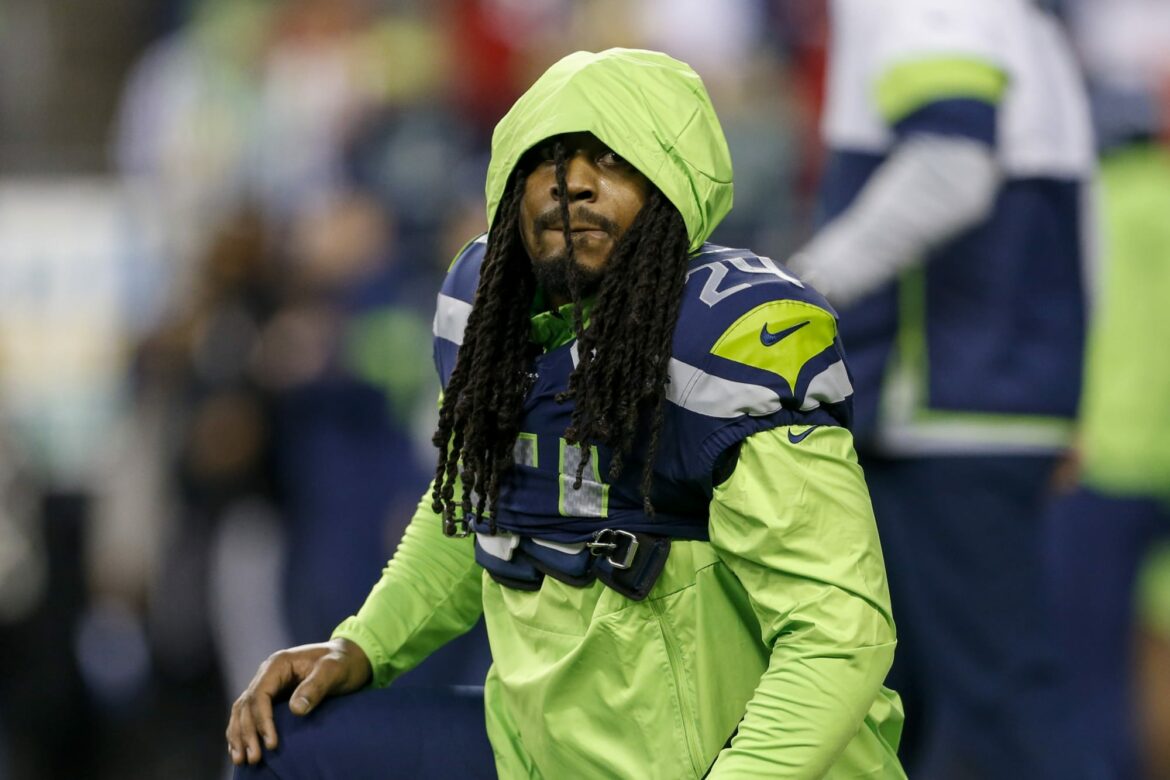 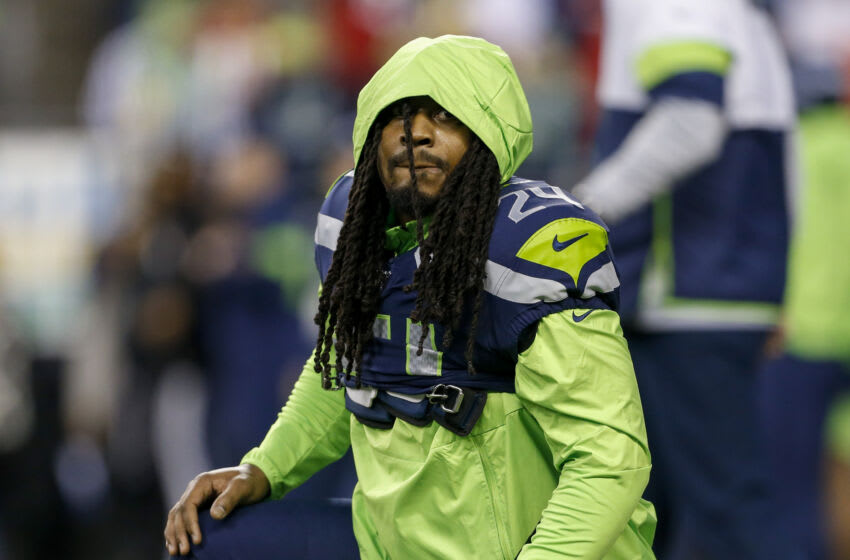 Marshawn Lynch’s appearance on the Monday Night Football Manningcast went exactly as you’d expect with the ex-running back dropping an F-bomb.

When ESPN booked Marshawn Lynch for the Manningcast on Monday Night Football between the Seahawks and Saints, they had to have known FCC censors might come calling.

Lynch is nothing less than 100 percent authentic all the time. His filter probably isn’t exactly for TV.

He proved that when he dropped an F-bomb during the broadcast.

That wasn’t the only curse word he uttered either. He also dropped an S-bomb earlier in the show.

Lynch is so entertaining, ESPN shouldn’t have any problems taking whatever fine or chastizement they get for the bad language. Having the former Seahawks running back on the air with Peyton and Eli is worth it.

Marshawn Lynch: “I’m just here so I don’t get fined.”

ESPN: “ok yes but we have to pay the fines every time you drop an F bomb”

Peyton Manning had to come out of the commercial break apologizing for Marshawn Lynch’s language lol. That was to be expected. I’m sure producers got in his ear.

Peyton Manning apologizing for Marshawn Lynch’s F bomb, as if he didn’t know having him on as a guest made that inevitable lol

Anyone that wanted an apology for Marshawn Lynch’s language is a bitch. Imagine joining this broadcast and expecting a G-rated program.

bruh we are adults, i advise more cussing from marshawn lynch on love tv 😂

watching a longform conversation between Marshawn Lynch and the Manning brothers feels like a heist. how is this televised, we should all lay low for a while

The Manningcast has been a hit for ESPN. Part of that is the reliability of it all.

Two brothers who happen to know a whole lot about football get to chat it up with each other and guests who also know a ton about the sport while watching Monday Night Football. If occasionally an F-bomb gets dropped or a bird gets flipped, that’s all part of the experience.

If ESPN put tighter ropes on the antics that keep coming on this version of the broadcast, it would lose entertainment value.

So long live Marshawn Lynch and long live the Manningcast in all its uncensored glory.