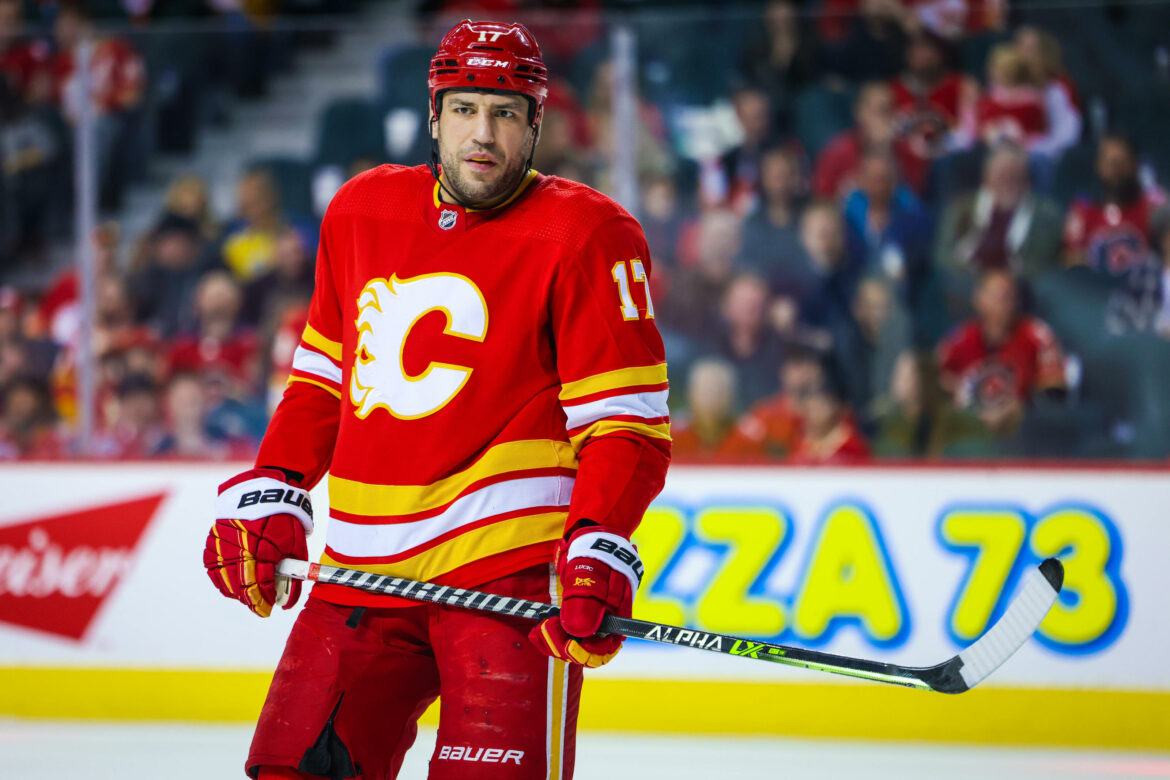 The Battle of Alberta between the Edmonton Oilers and Calgary Flames has been filled with bad blood and a ton of goal scoring. The second-round series was tied at one game apiece entering Game 3 at Rogers Place in Edmonton. It was the Oilers who dominated, leading 4-0 in the third period, but that was when things got ugly.

As Oilers goalie Mike Smith went behind the net to retrieve the puck, he was leveled by Flames winger Milan Lucic, and it immediately led to a scrum.

Lucic was assessed a five-minute major and a game misconduct as a result of his actions.

Meanwhile, Smith was checked out by the spotter and eventually left the ice to enter concussion protocol, leading to the Oilers putting in Mikko Koskinen to fill in. Smith’s stay in protocol was not long, as he reentered the game after four minutes.

Edmonton went on to pick up the 4-1 victory behind a natural hat trick by winger Evander Kane. This is Kane’s second hat trick of this playoff run with Edmonton. His first took place in Game 3 of the Oilers’ first-round series against the Los Angeles Kings.