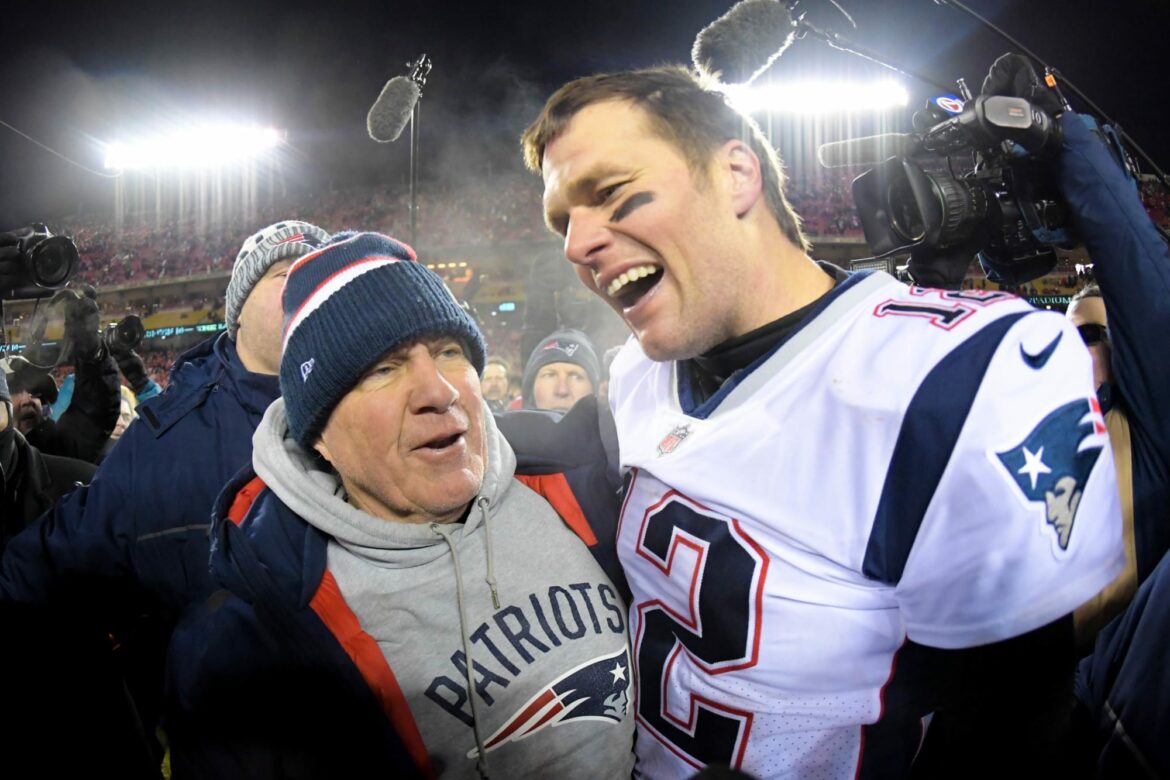 In what was an exciting Sunday Night Football game between the Packers and 49ers, one of the most memorable moments of the night didn’t involve the action on the field. It didn’t even happen when the game was on the air.

Instead, it was a commercial promoting next week’s Sunday Night Football game between the Buccaneers and Patriots.

The Tom Brady and Bill Belichick promos were anticipated, Adele being a part of it was not. Her powerful voice set the tone for a reunion of exes who had a nasty breakup. The classic record “Hello”,  provided a hilariously corny and somewhat emotional twist.

When this game was initially scheduled, it was immediately highlighted as one of the biggest games in NFL history. With the shared past between Brady and the New England Patriots, it was already something to look forward to. From the two-decade-long dynasty to the reports of betrayal between coach and quarterback, and then the very public breakup, this game is riddled with narratives and selling points.

With Brady and the Buccaneers coming off their first loss of the season, and Belichick and the Patriots suffering their second loss to remain winless at home, this game becomes even more of a must-watch. No matter what their relationship was in the past or whatever media trained answers they give this week, both sides will enter this game with a little bigger desire than usual to win.

Adding a 15-time Grammy-winning singer to the promotion only makes it more intriguing.