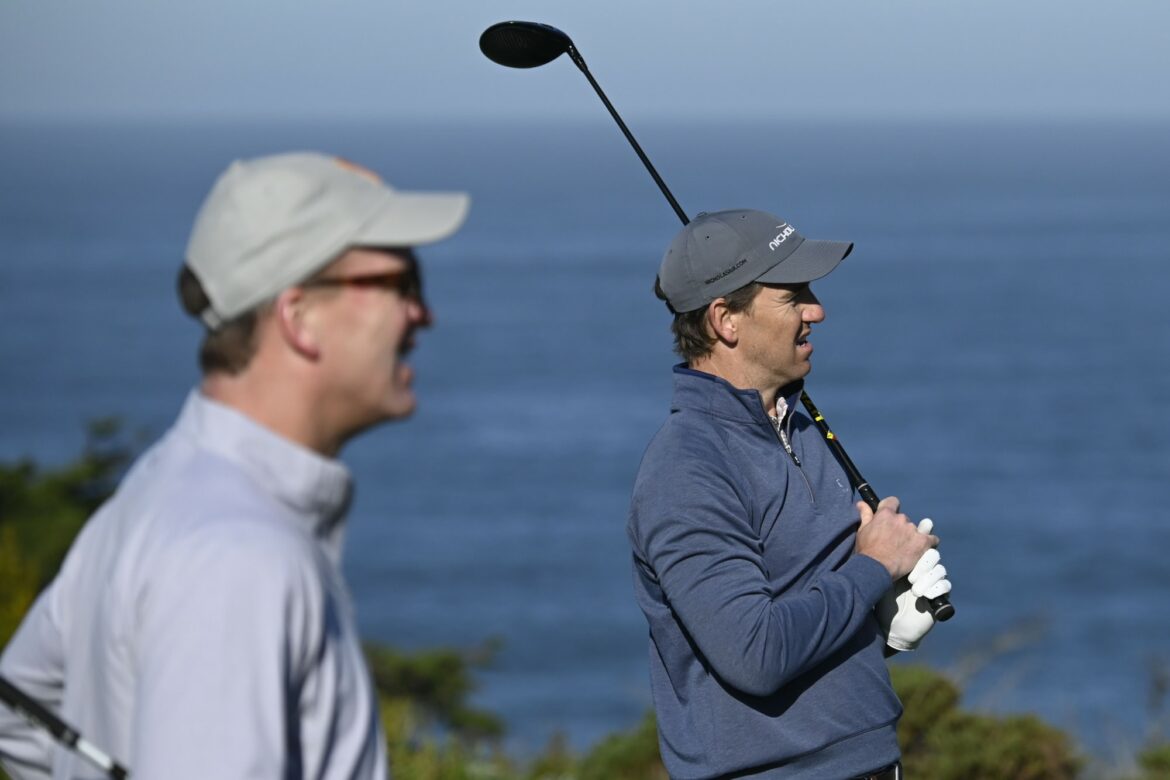 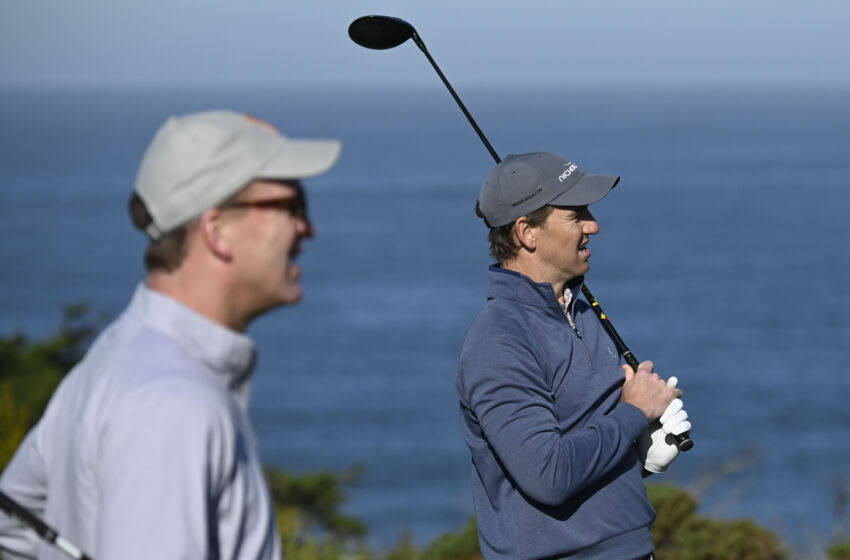 Eli Manning and Peyton had Phil Mickelson as a guest on their Monday Night Football broadcast but Lefty showed the former Giants QB’s golf swing no mercy.

Phil Mickelson has won numerous major championships in the golfing world. Eli Manning has two Super Bowl rings from his time with the New York Giants.

With Peyton Manning also on the broadcast for the Manningcast on Monday Night Football, there were a lot of legends of the sport. But while Mickelson and Peyton have enjoyed the golf course together, it’s not been the same for Eli. So, naturally, Peyton had to ask the PGA Tour legend about his brother’s swing.

Needless to say, Mickelson did not hold back as he roasted Eli’s “cute” swing.

Phil Mickelson was an all-time great guest with Peyton, Eli Manning on MNF

The PGA Tour legend was the guest in the second quarter for the Manningcast during the Rams vs. 49ers matchup.

This isn’t said lightly, but Mickelson truly stole the show when he was on with Peyton and Eli. As golf fans will surely not be surprised by, he was oozing charisma, getting plenty of laughs from all involved, and, truthfully, seemed to be leading the charge.

Considering that Mickelson is now in his 50s, you have to wonder if this could’ve been a pseudo-audition to show the PGA Tour what a Manningcast would look like for golf. If Mickelson is involved, you have to think, especially based on what we saw on Monday, that it would be a hit.