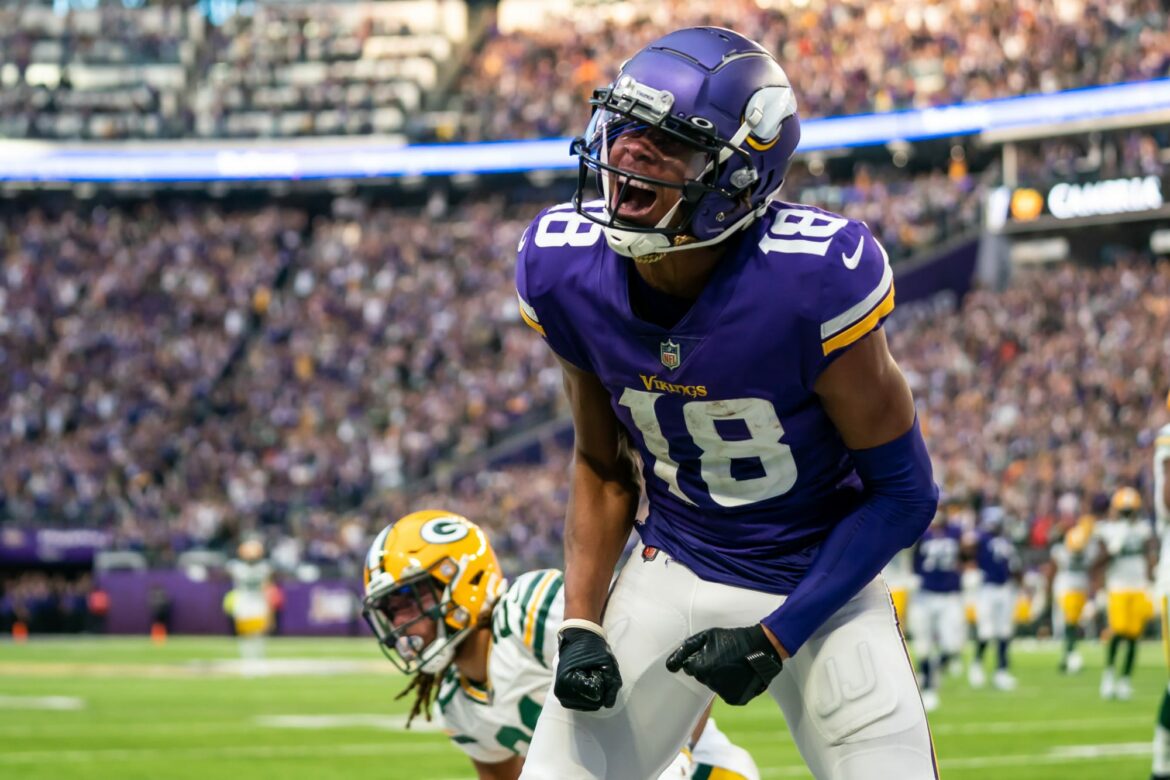 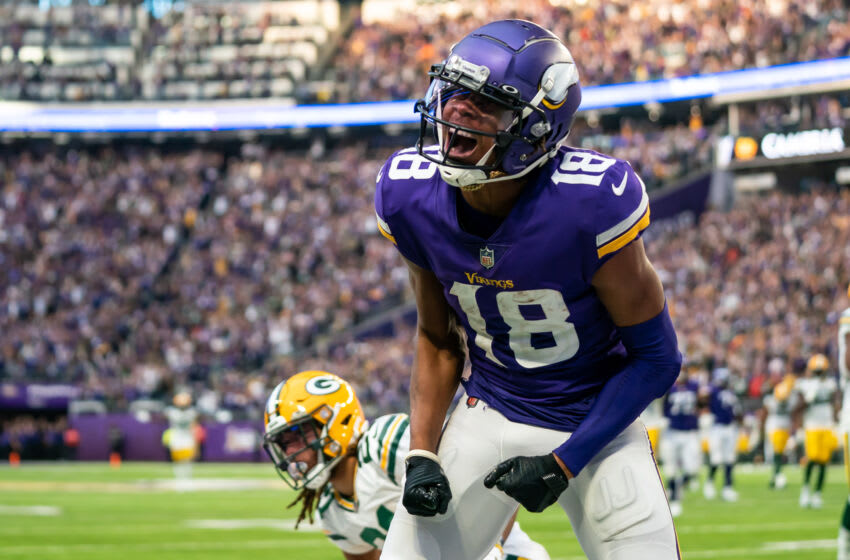 Watch: Mexican League umpire needs to be removed for being drunk by Cody Williams

Minnesota Vikings wide receiver Justin Jefferson found out that he is going to the Pro Bowl from none other than Randy Moss.

The Week 15 edition of Monday Night Football featured the Minnesota Vikings continuing their push to a playoff berth, hoping to defeat the rival Chicago Bears. One way they could do so is a strong performance for standout wide receiver Justin Jefferson.

Ahead of the game, the second-year wideout showed up to pregame warmups wearing an old-school Randy Moss Pro Bowl jersey. Moss was on the field at the time for ESPN’s pregame show, and surprised Jefferson by letting him know he made the Pro Bowl for the second-straight year.

A Vikings legend and a rising star for Minnesota. What an awesome moment.

Jefferson now joins an incredible list of players who were named to the Pro Bowl in each of their first two seasons. Those names include Adrian Peterson, Sammy White, Chuck Foreman and Moss himself.

.@JJettas2 has been voted to his 2nd straight Pro Bowl!

The list of @Vikings who have been named to a Pro Bowl in each of their first 2 seasons:

Through Minnesota’s first 13 games of the season, Jefferson has caught 85-of-127 targets for 1,288 yards and eight touchdowns. Jefferson is on pace to eclipse the numbers he posted his rookie season (88 receptions, 1,400 yards and seven touchdowns).

Jefferson enters Monday night with a large role, as teammate Adam Thielen was ruled out for the second consecutive game due to an ankle sprain. Last week against the Pittsburgh Steelers, Jefferson caught seven passes from 79 yards and one touchdown.

Whatever happens at Soldier Field on Monday, Jefferson can say that he is a Pro Bowler for the 2021 season.