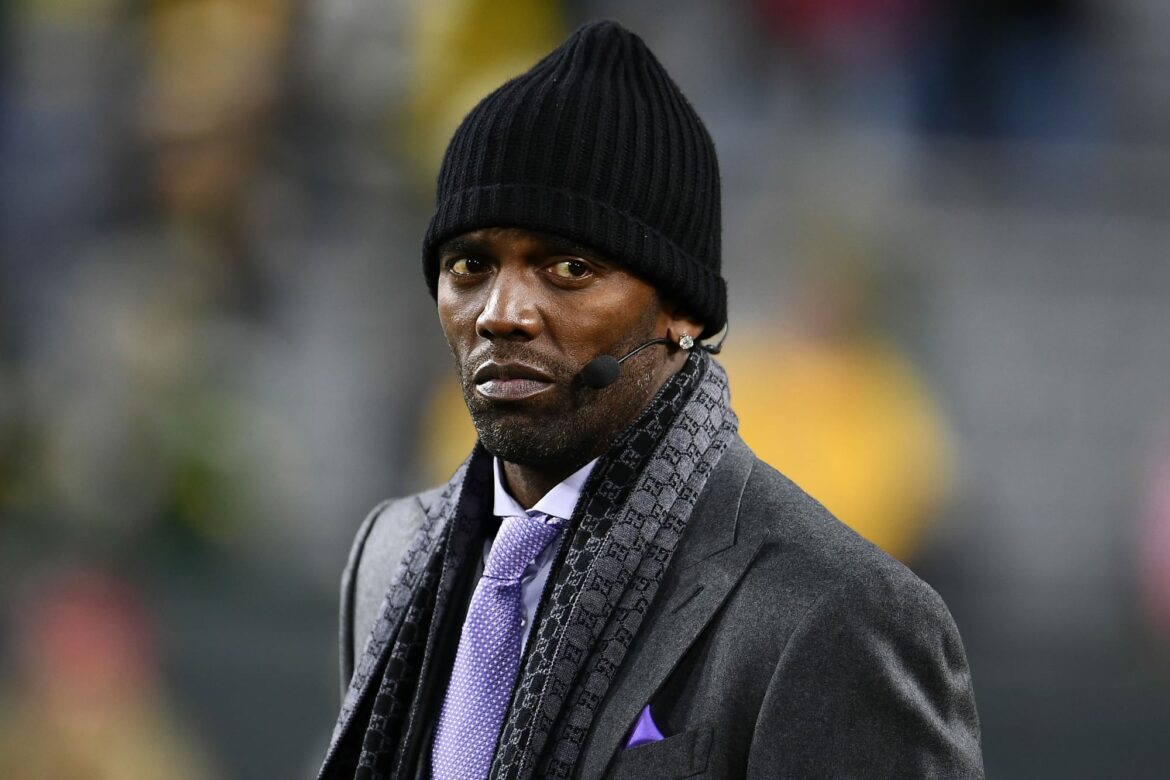 When Randy Moss was an NFL star, he flew downfield for passes like no other receiver has ever done.

But even Moss can’t soar above an NFL crowd quite like Taima, the augur hawk that represents the Seattle Seahawks on the sidelines.

Moss got to meet Taima up close and personal during the Monday Night Matchup between the Seahawks and New Orleans Saints, where the Seattle team is hosting New Orleans at Lumen Field.

Although Moss originated the term “getting Moss’d”, it was surreal for Randy to have a hawk perched upon his arm.

“This is a beautiful bird, man” Moss said while admiring Taima, who has represented the Seahawks for the past 17 years. “I was a little nervous when I put the glove on, but to be able to put this on… hey, I love this bird, it’s beautiful.”

Taima has been interacting with fans a lot more recently, making headlines when she landed atop a Seahawk fan’s head during their Week 5 game against the Los Angeles Rams.

Taima seems to enjoy interacting directly with fans, as she did the exact same landing maneuver onto an unsuspecting fan back in 2014.

Taima has been with the Seahawks since 2005, but she was actually hatched in St. Louis, not Seattle.

While it’s well-known that there is no such thing as a “seahawk” in the wild, Taima doesn’t have any siblings in the Pacific Northwest, either. Augur hawks are originally from Africa, primarily in the eastern and southwestern regions of the continent. A nod to local Indigenous communities, the seahawk is modeled after the Thunderbird — and Taima happens to look a great deal like the team’s artistic rendering of the seahawk.

Like Moss, there’s no one quite like Taima in the league — and that’s what makes this magnificent Seattle mascot special.