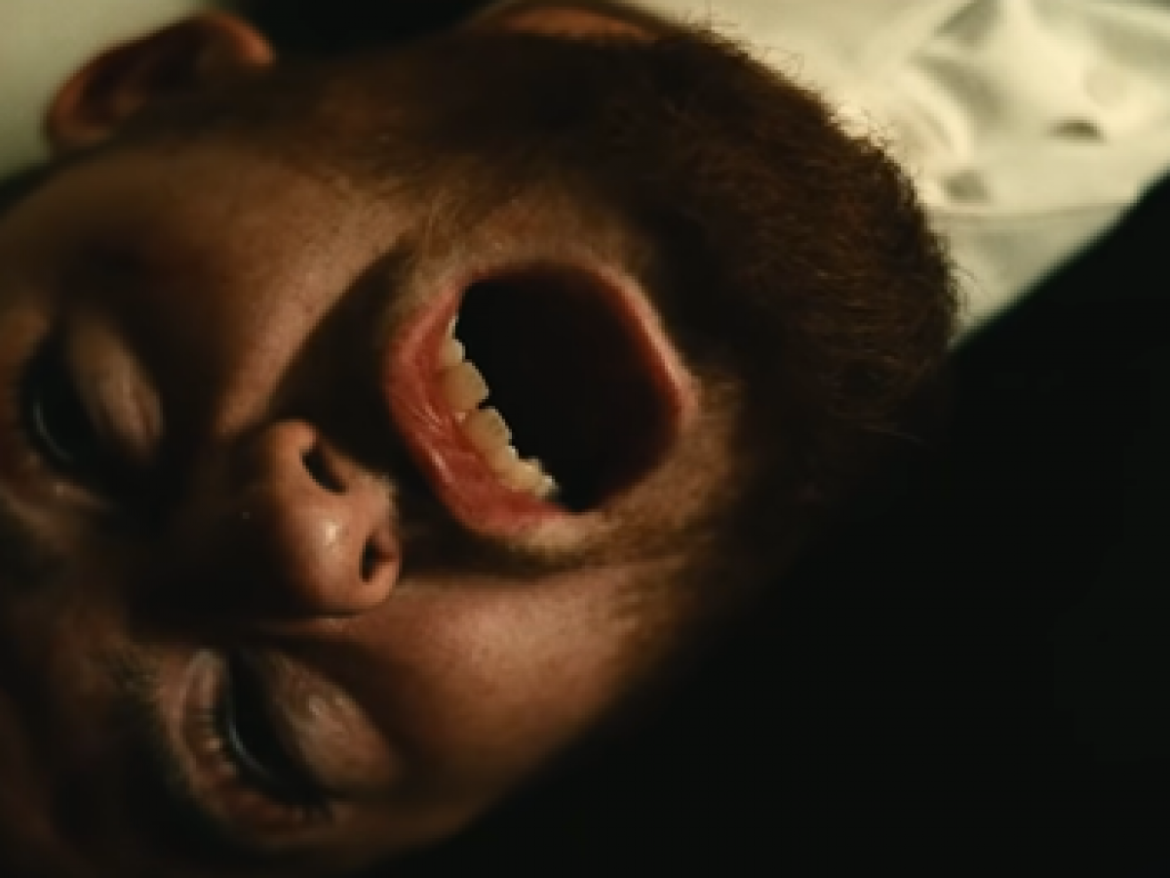 A dramatic new trailer for the season two finale of Euphoria has been released and it has us on the edge of our seats.

Before you scroll any further, be warned; there are episode seven spoilers ahead.

On the latest episode, we got to see the curtains unfold on Lexi’s semi-autobiographical play Our Life.

It caused quite a stir among her friends watching from the audience, who soon began to realise she was depicting stories about them as well.

Meanwhile, the episode foreshadowed danger for Fez and Ashtray.

In the trailer for next week’s season finale, Cassie storms back into the auditorium after her fight with Nate.

There, her sister Lexi is putting their whole life on display and she’s far from impressed.

It also appears the episode will see her feud with Maddy come to a head.

In the trailer, they attack each other while their friends attempt to pull them away.

A clip of the crowd’s shocked reaction leads us to believe their fight breaks out during the play.

Meanwhile, footage of Fez lying on the ground flashes across the screen, alongside clips of what appears to be a police raid.

Footage of a trigger being pulled plays for a split second before we see Fez turn and look at the camera.

The trailer ends with Maddy saying, “This is just the beginning.”

Euphoria is currently streaming on NOW in Ireland.