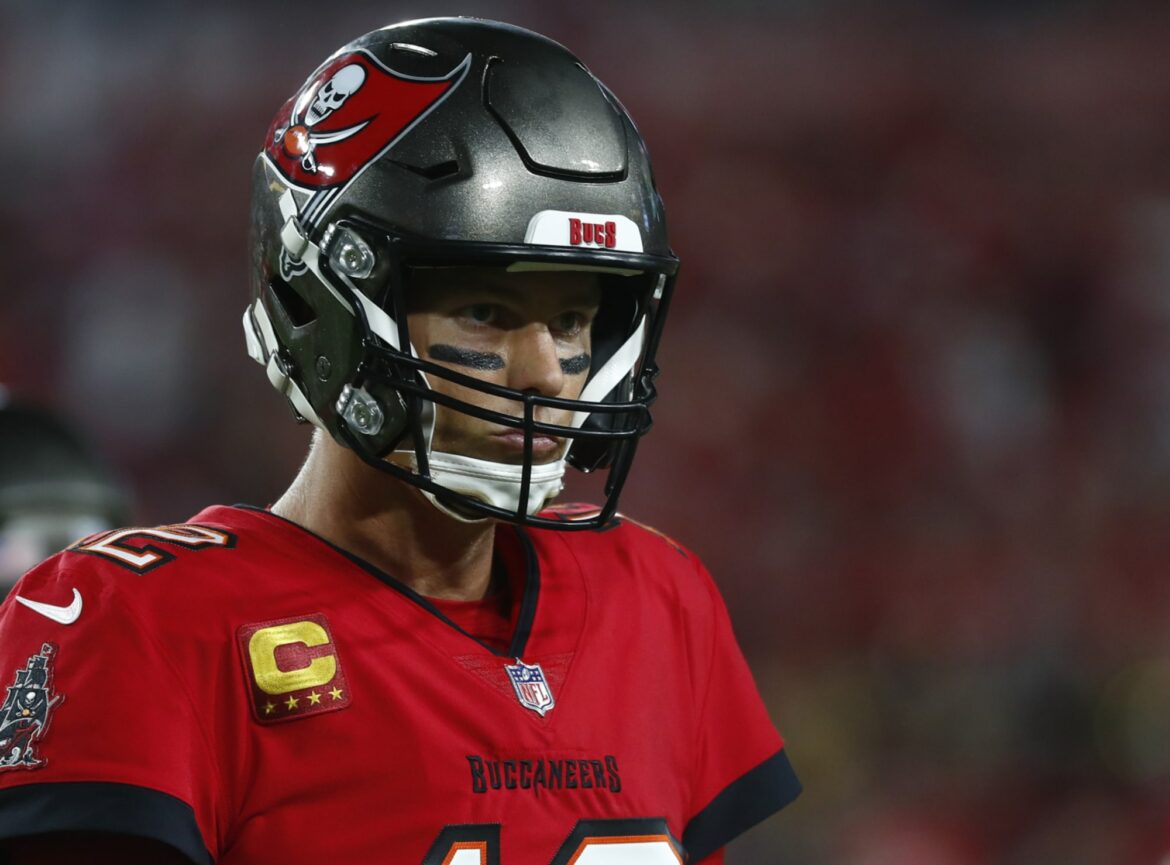 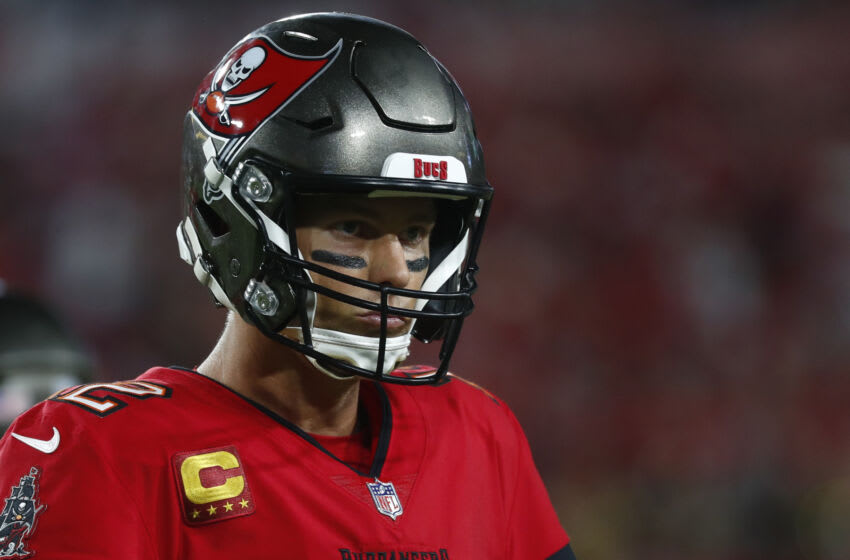 After throwing a fourth-quarter interception against the New Orleans Saints, Tom Brady threw a tablet on the sidelines.

Ever since signing with the Tampa Bay Buccaneers in 2020, quarterback Tom Brady has always had difficulty playing the New Orleans Saints in the regular season. Yes, he did defeat them in the NFC Divisional Round last year, but Brady is officially 0-4 in the regular season while wearing Tampa’s red and pewter.

The Buccaneers trailed 9-0 late in the fourth quarter, and Brady was working his way down the field. However, a pass intended for wide receiver Scotty Miller was intercepted by Saints defensive back C.J. Gardner-Johnson.

Afterward, Brady decided to take out his frustration on the sideline tablet. We are pretty sure that the tablet is destroyed, or at the very least not functioning anymore.

This is a game that Brady will no doubt want to forget, as he was shut out in a game for the first time since Dec. 10, 2006. That came in the form of a 21-0 loss to the Miami Dolphins, who were then coached by current Alabama football head coach Nick Saban!

– Brady was 29 years, 129 days old
– No currently active defensive player had yet entered the NFL
– Drew Brees was playing his first season w/ the Saints

While Brady did lose some of his top offensive playmakers in Mike Evans, Chris Godwin and Leonard Fournette during the game, the Saints defense simply had his number. New Orleans sacked Brady four times in the game, forced a fumble on a scramble in the third quarter and sealed the victory with Gardner-Johnson’s fourth pick.

Brady and the Buccaneers had a chance to clinch the NFC South title for the first time since 2007 with a victory. But the Saints were not going to let that happen at their expense.