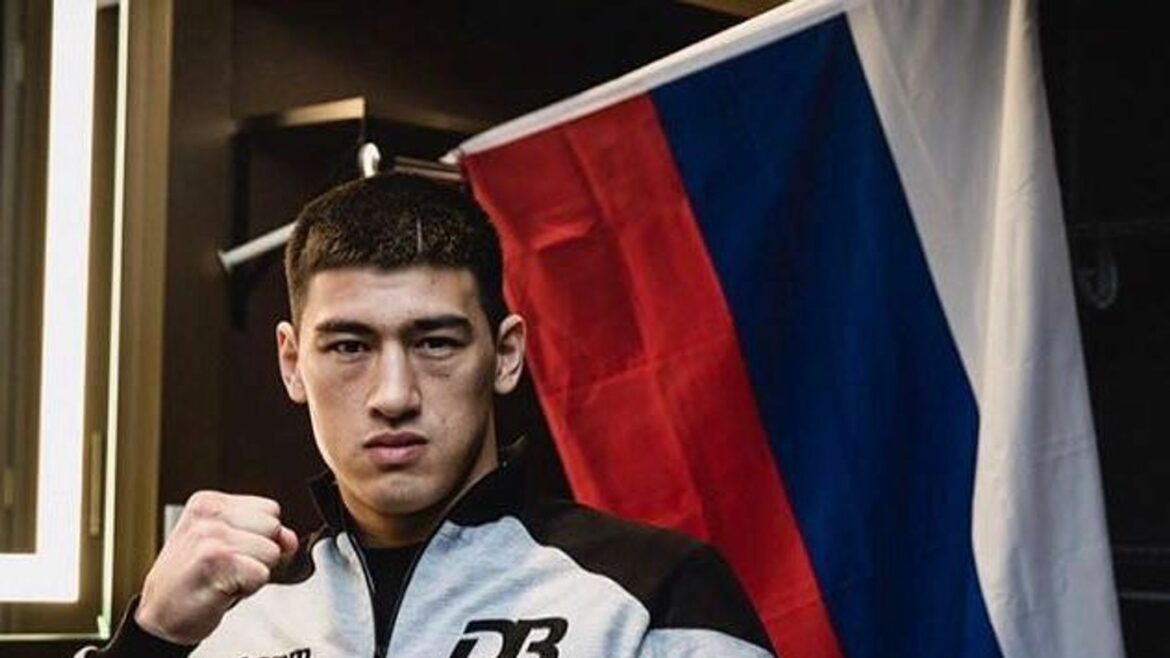 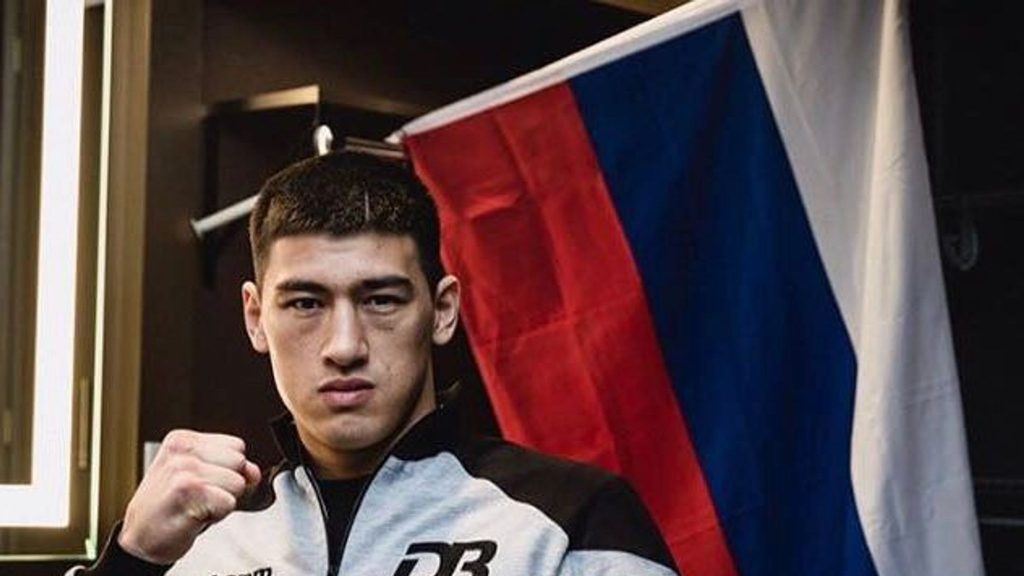 Most of the world has sat back in horror as the war between Russia and Ukraine has intensified.

In an effort to bolster their defenses, several Ukrainian boxing stars are lending their homeland a helping hand.

With no end in sight, the WBA sanctioning body has jumped into action. As a whole, the entire committee has agreed on a slew of succinct new rules that will take effect immediately.

In a somewhat similar move, the WBC, WBO, and IBF sanctioning bodies were all in agreement to no longer sanction boxing matches in Russia.

The 31-year-old Russian native is the sanctioning body’s only WBA champion across all weight classes.

The pugilistic power puncher, who’s scheduled to take on Canelo Alvarez on May 7th, has proudly draped his Russian flag over his shoulders before each of his bouts.