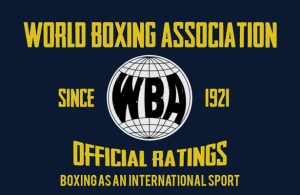 The World Boxing Association (WBA) published its January rankings lists with all the movements of each division after the fights that took place in the first month of the year 2022.

Both the men and women’s rankings are available on the official website of the pioneer entity for the press and fans in general.

January was a month with several regional championships in different countries and the heavyweight world championship fight between Americans Trevor Bryan and Jonathan Guidry, which ended with a split decision victory for the former.

The body is in the midst of an intense process of reducing world titles that has been brought to accelerate by making decisions such as mandatory fights, mandatory challenger definitions and champion vs. champion.