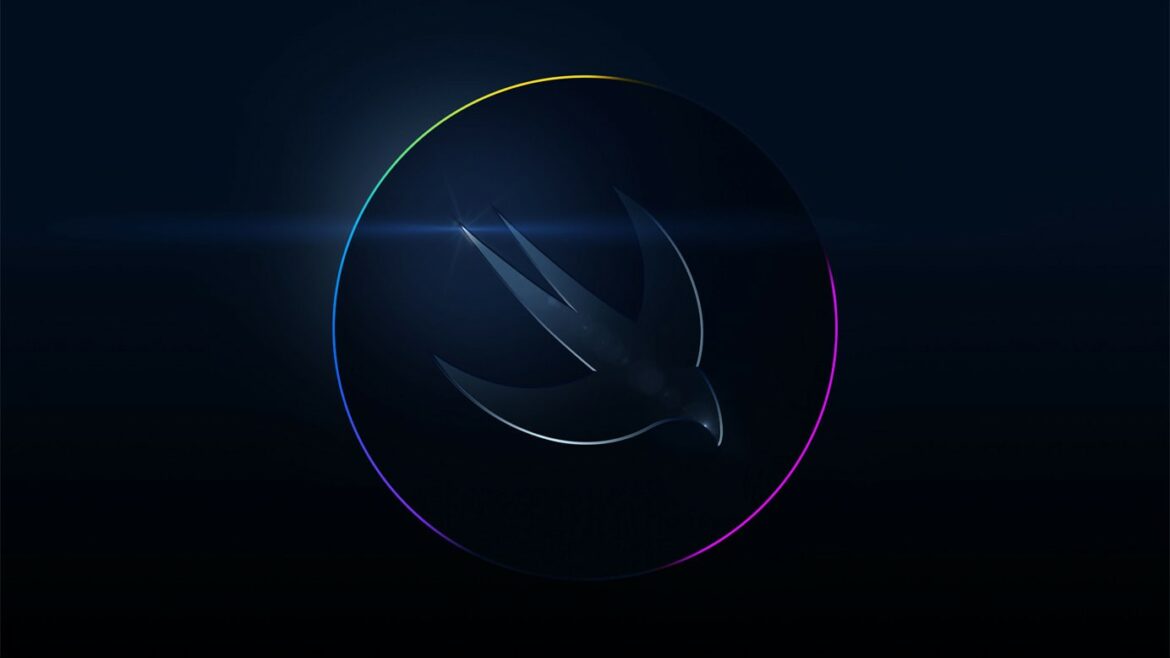 Apple has announced that it will be hosting a new iteration of its Worldwide Developers Conference in June 2022.

I mean, I was less than a month old when the world got to experience the Apple Independent Software Developers Conference, which evolved into the information technology conference that we have come to enjoy. And it keeps evolving, as it seems that Apple is now more than happy to hold virtual events. The new iteration of Apple’s WWDC will take place from June 6 through 10, and it will be free for all developers to attend, as there will be no in-person gatherings.

We love connecting with our developers, and we hope all of our participants come away feeling energized by their experience.”

We are expecting several software announcements, including innovations for iOS, iPadOS, macOS, watchOS, and tvOS. For instance, rumors claim that iOS 16 will feature redesigned app icons, interactive widgets, and upgraded AR/VR capabilities. However, we are still wondering which iPhone models will be able to make the jump to iOS 16. We can expect that most devices running iOS 15 will be able to make the jump, but that’s just a wild guess.

And there’s a new Swift Student Challenge that invites students from around the world to create a Swift Playgrounds app project on any topic, but they must submit their work by April 25.

We are sure that we will get more leaks about everything that’s coming in the following weeks, so we will keep you posted. So I need to be aware of everything coming before I choose what iPad model to get next.