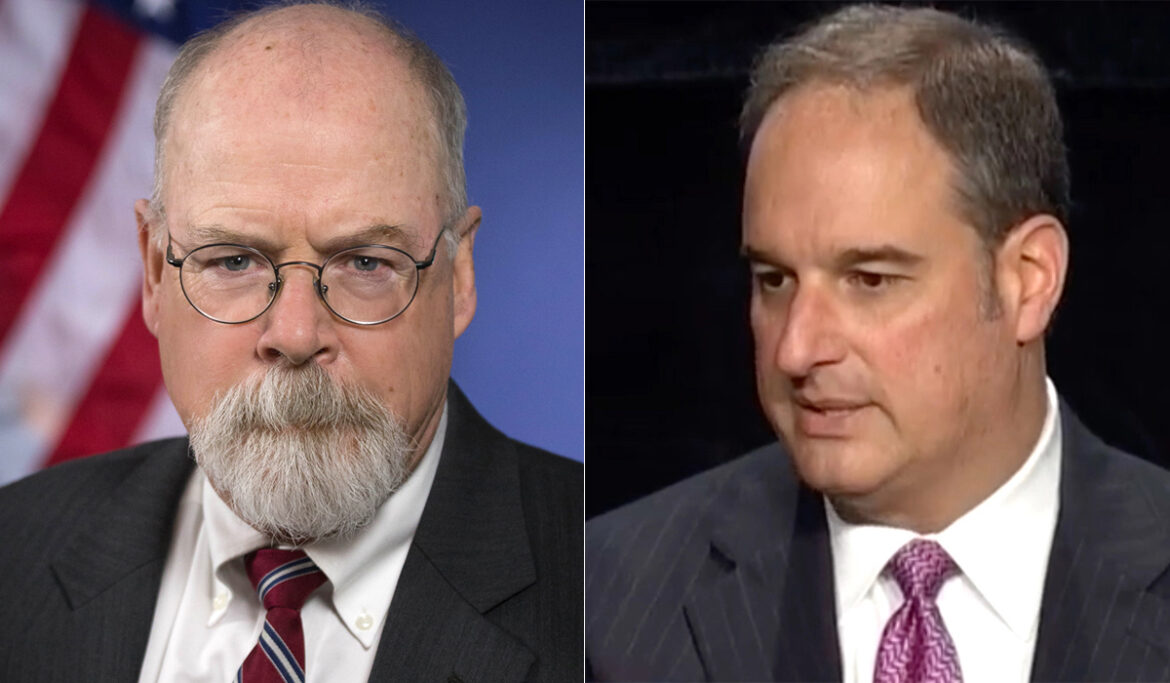 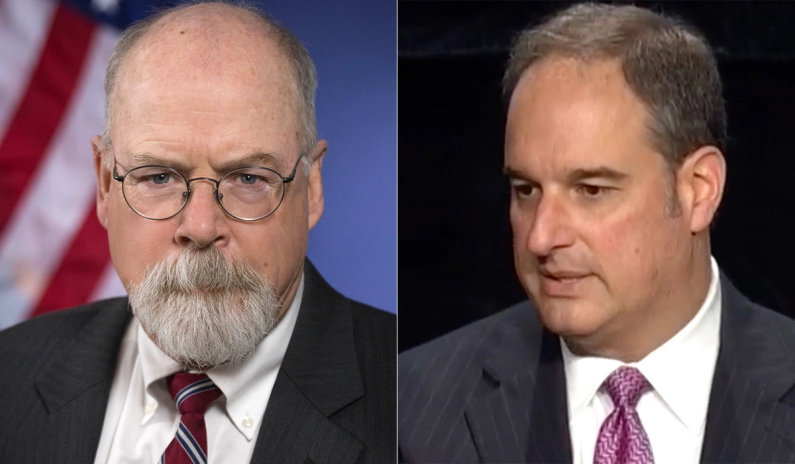 For the special counsel, the prosecution of Democratic lawyer Michael Sussmann in a Washington, D.C., courtroom will not be a home game.

R
oy Cohn, the notorious rogue lawyer and Donald Trump confidant, famously said, “Don’t tell me what the law is, tell me who the judge is.” And the judge in Special Counsel John Durham’s prosecution of Michael Sussmann will have to decide a point of false-statements law: materiality.

Sussmann, of course, is the former Perkins Coie lawyer who represented the Democratic National Committee (DNC), among other notable political clients. The case against him stems from his efforts to peddle to government investigative agencies the political slander that Donald Trump was a clandestine agent of Vladimir Putin’s Russian regime — at bottom, he …