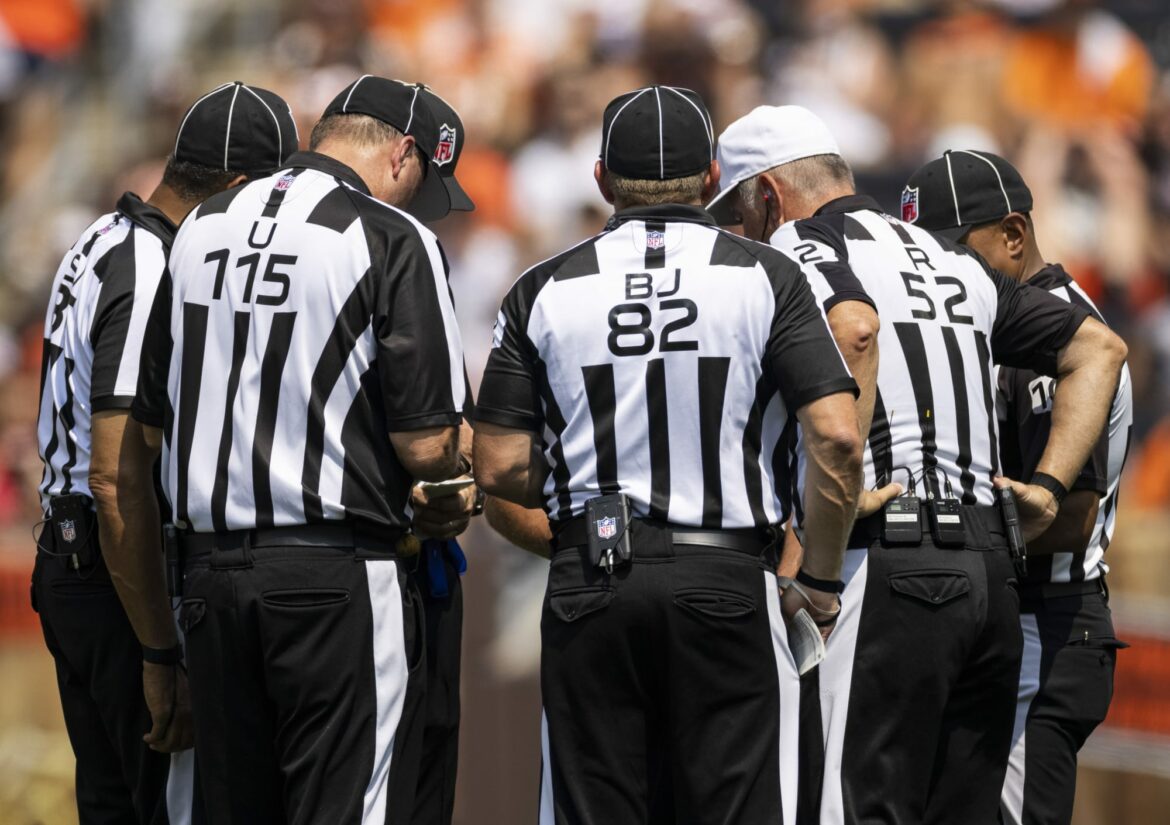 NFL overtime rules have changed numerous times over the years but the new format might be the best version that we’ve seen in quite a long time.

The NFL overtime rules are always going to make fans angry, no matter what they are. When two teams end 60 minutes of action in a tie, it’s going to be difficult to find a result that everyone is happy with.

However, the NFL OT rules have changed quite a bit over time, most recently with the league adopting a new set a few years ago.

As such, fans might need a refresher on the rulebook for the extra frame.

What are the NFL overtime rules?

One thing about the NFL OT rules that hasn’t changed is that it starts with a coin toss in which the winner can pick whether they get the ball or choose their end of the field (they often choose to get the ball).

The reason most teams want possession of the ball is because of the way the overtime rules are set up. If the squad that possesses the ball first is able to take that opening drive and score a touchdown, they are declared the winners.

However, if that team is only able to score a field goal, then the opposing team will get a possession to either answer the field goal or score a touchdown and win. And should the team that starts with the ball fail to score, then any score by the opposing team would result in a victory.

If the two teams are tied after trading field goals or after trading failed possessions, then the NFL OT rules state that it will be sudden death with the first team that scores winning the game.

The overtime period is 10 minutes long. Should the teams not break that tie given the above rules, then the game will end in a tie for the regular season. In the playoffs, they would play another overtime period.

And for the minutia of the rules in overtime, teams get two timeouts and all replays are initiated by the replay official, meaning no challenges.

So there you have it. Now you should be an expert on the NFL overtime rules.