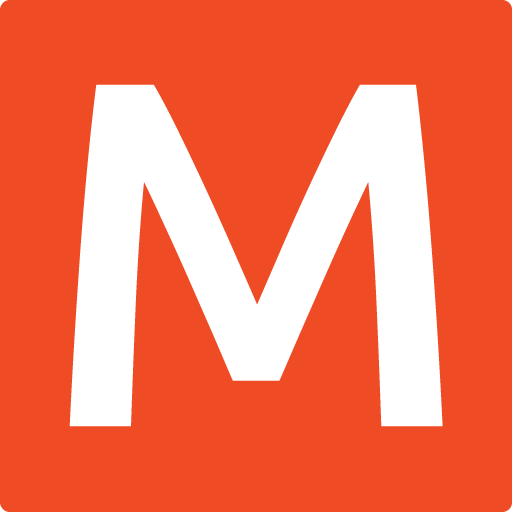 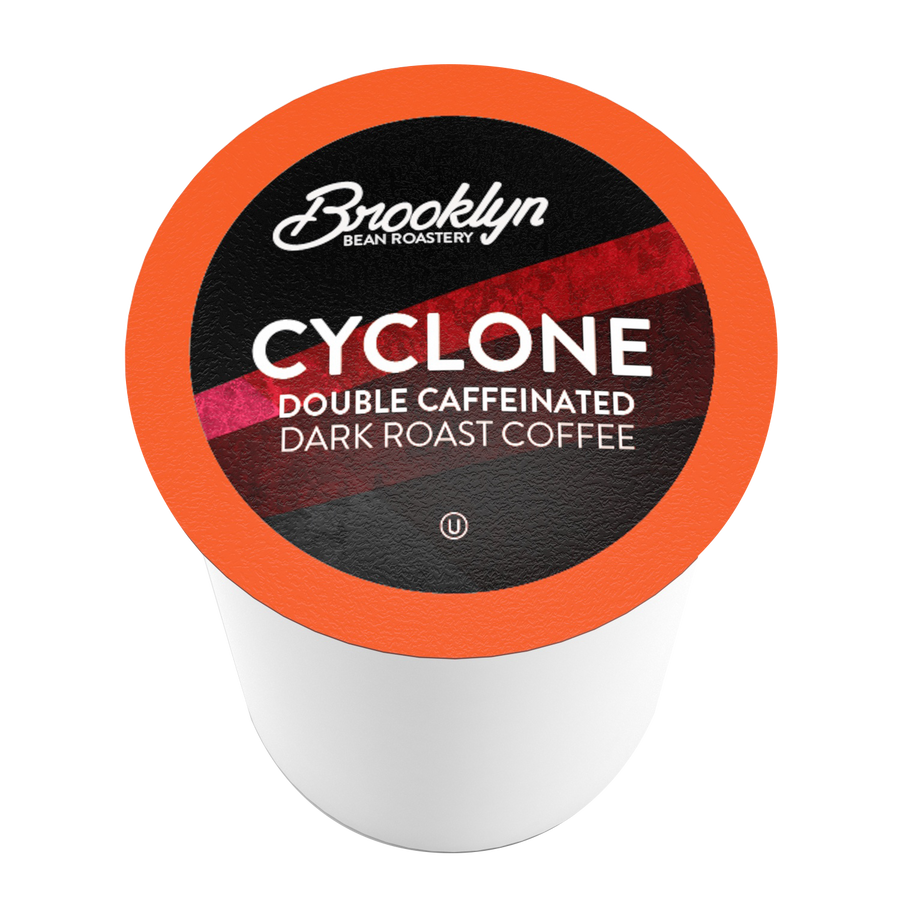 I’m sure you’re wondering exactly what coffee pods are. Maybe they’re submarines with plenty of coffee for the journey down? Isn’t the phrase quite self-explanatory? Let’s take care of that now.

What Are Coffee Pod Brewers?

A coffee pod is a single-serving packet of coffee with a filter that comes in its own compact box. They can only be used with coffee pod makers; you wouldn’t want to use them with normal coffee brewers anyhow. Pods, on the other hand, are far more convenient when it comes to single cups of coffee. You won’t have to buy coffee grounds and filters individually, and you won’t have to pour enough grinds for four cups of coffee when you only need one. Unfortunately, these conveniences will raise your price per cup, but only if you need more than one cup frequently.

Coffee pod brewers are still affordable, but they aren’t as low-cost as the previous standard. There are also a variety of coffee pod brewer manufacturers, and not all of them are compatible with all pods, which can cause confusion over which brewers use which pods.

Coffee pods, on the other hand, are a more open format in terms of coffee. Although they require special brewers to utilise, they can be made by almost any company, and many companies make and sell both pods and brewers, so you have a lot of choices when looking for pods or brewers. Prices vary greatly, ranging from $5 a box to more than $30 per package for the most luxury pods. It’s up to you to try them both and decide whether or not it’s worth the extra money.

There are other ways to produce your own coffee pods, which is not difficult, yet one of the main reasons people prefer coffee pods is their convenience, which producing your own contradicts.

Coffee Pod Brewers: About As Expensive As Regular Brewers

Coffee pod brewers come in a wide range of prices, ranging from under $10 to well over $300 for personal, one-cup pod brewers, and up to $1200 for brewers used in offices or other large settings. They’re easy to find both online and at traditional department stores. The better discounts will almost always come through the internet, however this may take some patience and can be inconvenient if you need to return something.

Are Coffee Pods Worth It?

Coffee pods are significantly more expensive than the traditional coffee makers that have been around for decades. Coffee pods, on the other hand, will likely save you money in the long term and will always provide you with a fresher cup of coffee on demand if you only make one cup of coffee per day or if your brewer caters to people who want coffee at different times of the day.