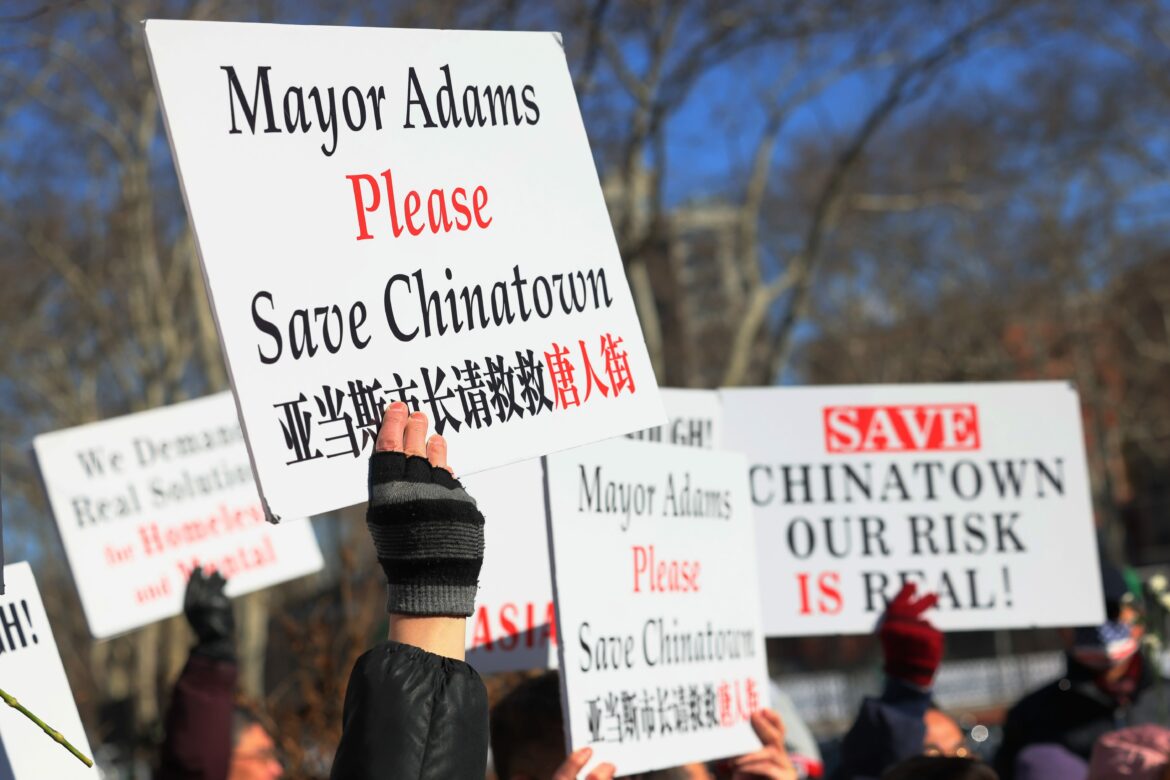 Christina Yuna Lee was followed into her apartment and stabbed to death last weekend in New York City. Her death comes amid a surge in violence against Asian Americans, with women reporting incidents at twice the rate as men. What can be done? Ending these attacks requires an understanding of the racial and gender-based aspects of the crimes, even if the official charges don’t reflect those motivations, advocates say.

Asian woman continue to face ‘terrifying’ attacks in the US. Here’s what advocates say needs to change.

Bew Jirajariyawetch was waiting for a subway train in New York City when a man grabbed her from behind, assaulted her and took her purse.

She was hospitalized and has physically recovered. But three months later, Jirajariyawetch, 23, said she continues to be retraumatized by reports of attacks on other women of Asian descent in the city.