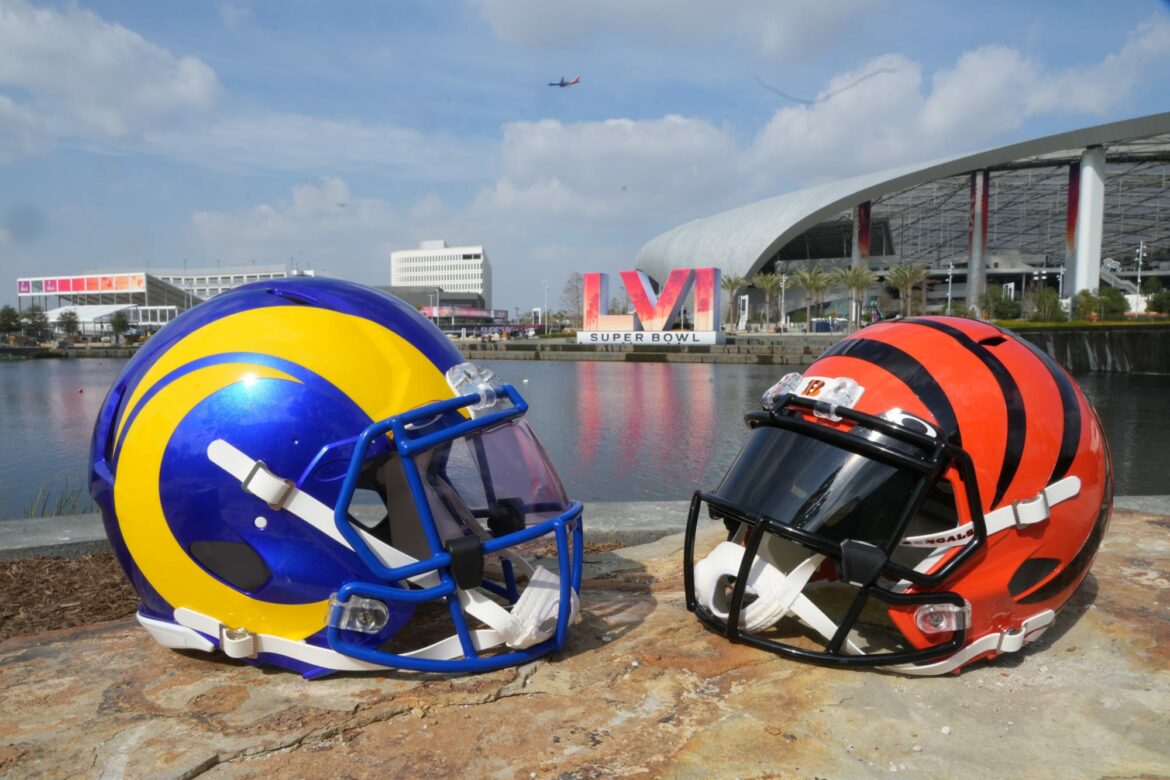 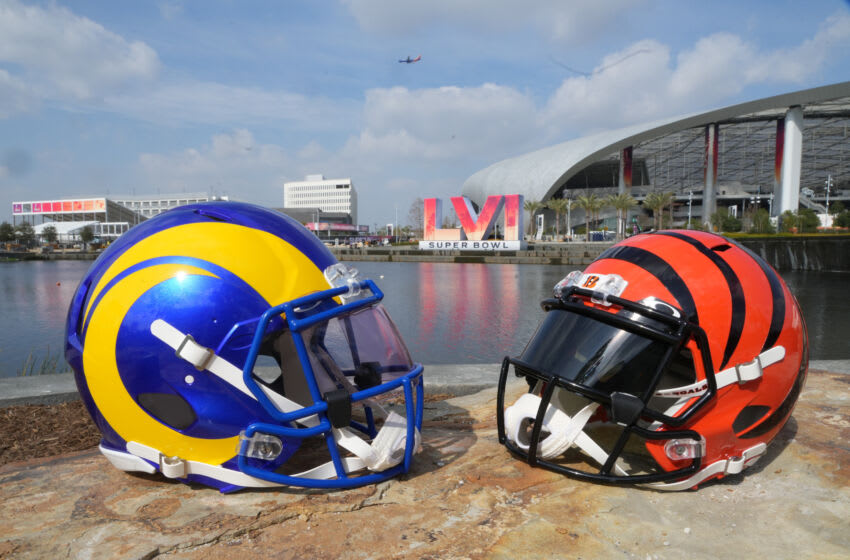 DirecTV users will need to locate NBC on their channel guide to watch Super Bowl 56 between the Cincinnati Bengals and the Los Angeles Rams.

With the Cincinnati Bengals taking on the Los Angeles Rams in Super Bowl 56, DirecTV users will need to figure out what channel NBC is to watch the marquee game of the season.

This is the first time these two NFL teams will meet on the biggest of stages for the ultimate prize. For the Bengals, this is their third trip to the Super Bowl in franchise history and their first since the 1988 campaign. As for the Rams, this is their second trip to the big game in four years. They are chasing their second Lombardi Trophy in franchise history having last won it all in 1999.

So what channel is NBC on DirecTV? NBC is Channel 15 on DirecTV.

Super Bowl 56: What channel is NBC on DirecTV?

DirecTV users will need to have their TVs on channel 15 to watch the Bengals take on the Rams in Super Bowl 56. Because NBC is part of the Super Bowl rotation, it is interesting who will be calling the game and where it will be played at. Los Angeles is Al Michaels’ hometown, as he potentially calls his final Super Bowl. Cris Collinsworth played for the Bengals in their two prior Super Bowls.

Not only is this game in Los Angeles for the first time in years, but the Rams become the second team in Super Bowl history to play in the big game in their own stadium. The only team to pull this off was the 2020 Tampa Bay Buccaneers a year ago. They won Super Bowl 55 at Raymond James Stadium in Tampa, Florida over the Kansas City Chiefs to give Tom Brady Lombardi Trophy No. 7.

Be sure to tune into NBC to not miss a second of the action between the Bengals and the Rams.