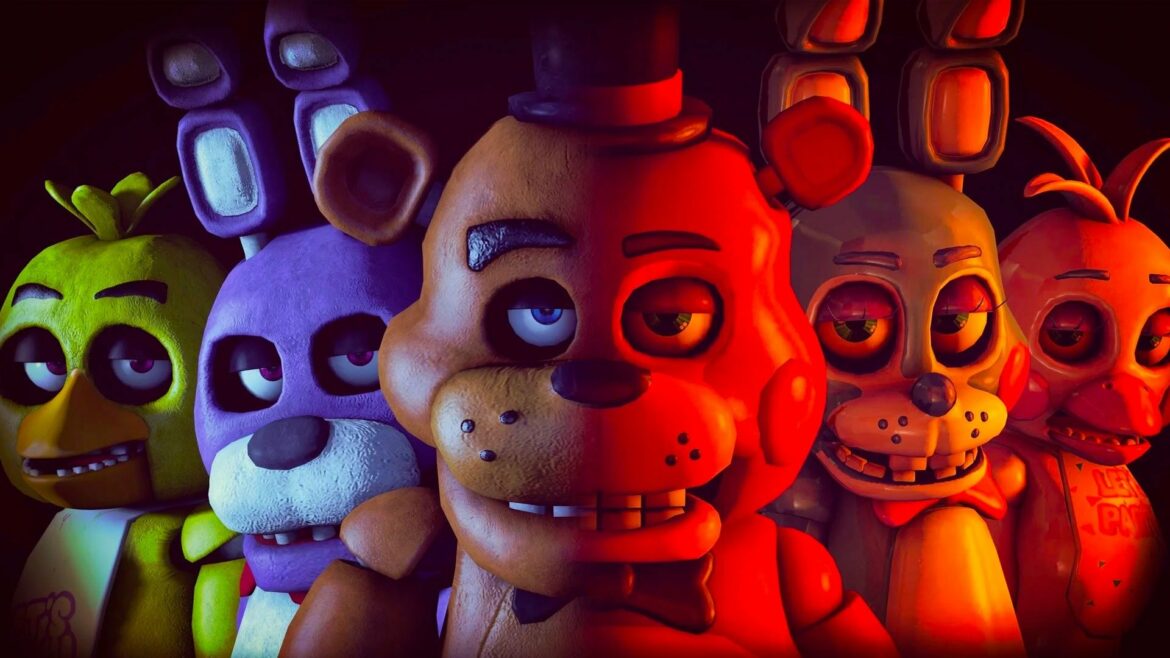 The FNAF series is continuing to grow, with the recent release of Security Breach, the franchise clearly shows no signs of slowing down. But one of the driving forces in the series is Bonnie, the main antagonist in many of the FNAF games.

As fans continue to dive deeper into FNAF: Security Breach, many are eager to know what happened to Bonnie and if he makes an appearance in the new game at all. So, here’s everything you need to know about the popular character.

READ MORE: How Much Does FNAF Security Breach Cost?

Who Is Bonnie In Five Nights at Freddy’s?

As many die-hard FNAF fans will know, Bonnie is one of the major antagonists throughout the series. He is an animatronic bunny that belongs to the Freddy Fazbear’s Pizza restaurant, which first appeared in the original Five Nights at Freddy’s game.

Like many of the other animatronics in the game, Bonnie has the ability to begin free-roaming from Midnight until 6AM, during this time he will kill any human he sees.

Bonnie has been a major character in many of the FNAF games, but what about the latest in the series, Security Breach?

What Happened To Bonnie In FNAF: Security Breach?

Bonnie does not appear in FNAF: Security Breach as a major or minor character, he instead appears as a cameo throughout the game.

One way Bonnie appears in Security Breach is via ‘The Blob’, a secret animatronic antagonist that is composed of multiple different characters. The Blob is one of the largest enemies in the history of the series and features various components from older animatronics such as Circus Baby, Chica, Bonnie, and many more.

So, why exactly does Bonnie not appear in the game as a major character? Well, according to one eagle-eyed Reddit user, there are various notes in Security Breach that allude to the disappearance of Bonnie. According to these notes, Bonnie was previously part of the main group but went out of commission and was filled in for by Monty.

Unfortunately for Bonnie, Monty became so popular that Bonnie was never brought out of commission.