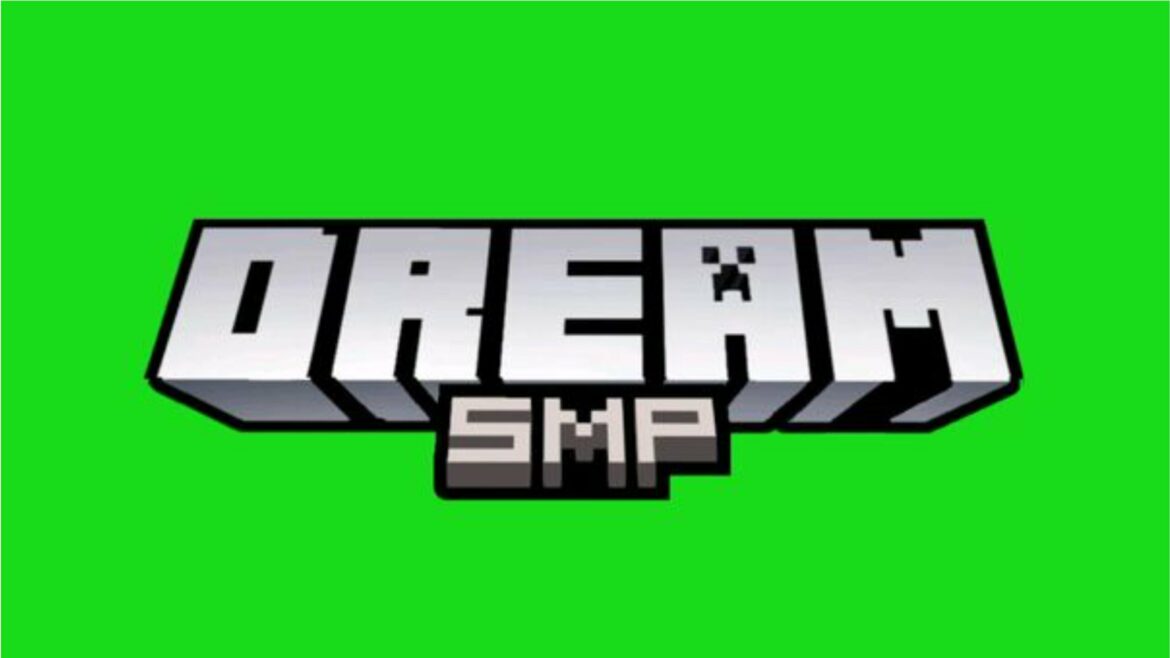 Like every year, Spotify Wrapped summary is here for all users. But many of them were surprised to find the Dream SMP music genre in it.

Dream SMP (SMP is the abbreviation for ‘survival multiplayer’) is a Minecraft server that was created by a YouTuber who goes by the alias Dream. It is famous for being a roleplay-themed server where players come up with fictional plots and showcase a long history of alliances, wars, factions, eras, and characters.

But why is Dream SMP a music genre in the first place and why is it showing up on Spotify Wrapped? These are some of the questions that users are asking on Twitter apart from expressing dislike and making memes on it. Let’s find out!

MORE: What Is Otacore and Weirdcore Music Genre In Spotify?

Why Is Dream SMP A Music Genre On Spotify Wrapped?

Even though there aren’t many songs that have been created by the Dream SMP but Spotify has grouped music tracks from several artists under this genre.

So the reason why you are seeing the Dream SMP music genre in your Spotify Wrapped is that you have listened to music tracks made by these artists.

Spotify Users Are Shocked To See It As Genre

Spotify users are arguing that a lot of the songs on the Sound of Dream SMP playlist are unrelated to it or the creators of DSMP. They are claiming that this is a needless genre that is throwing off their Spotify Wrapped despite not listening to DSMP related songs.

Many users who were confused as to why they are seeing the Dream SMP genre in their Wrapped summary expressed themselves on Twitter:

Some users are refusing to accept it as a music genre.

THERE IS NO WAY DREAM SMP IS A GENRE AND THERE IS NO WAY I WAS LISTENING TO IT?????? i love the other genres but this is absolutely a conspiracy against me personally /hj pic.twitter.com/XCbMrRd118

Whereas others decided to take a dig at the whole situation by making memes on it:

What are your views on the Dream SMP music? Do you think it should be labeled as a genre? Leave your thoughts in the comment box below!