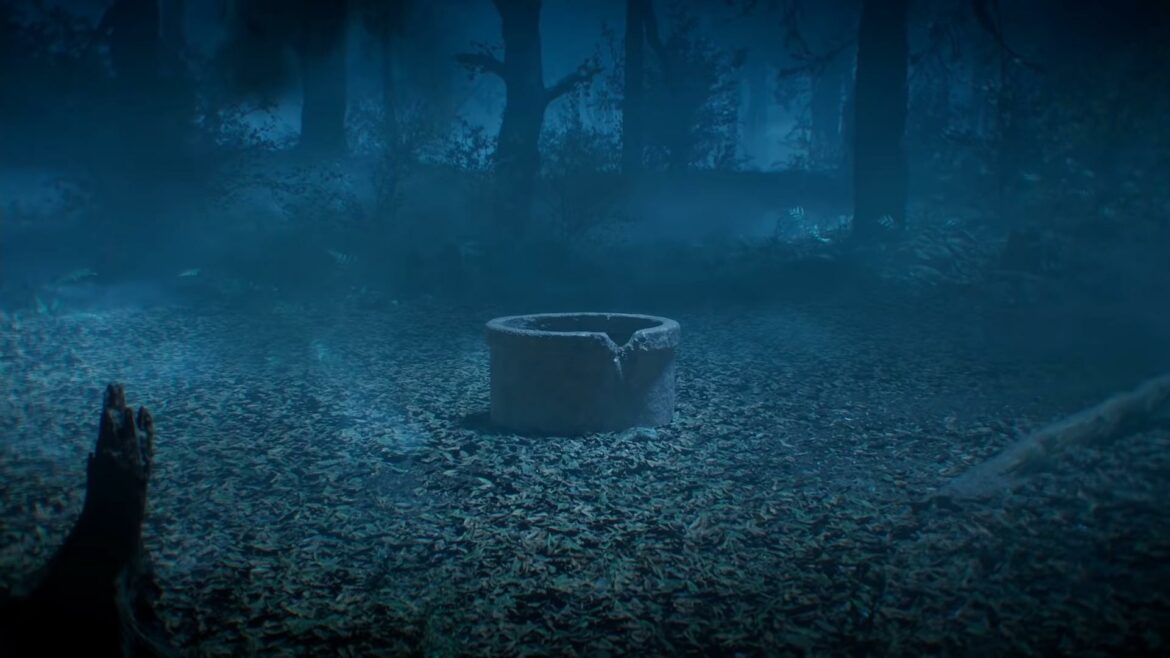 The next killer in Dead by Daylight will come from the haunting world of Ringu, but what is Ringu exactly? Let’s find out!

What is it that most of the well-known horror movies and games have in common? Well, they either have a killer in Dead by Daylight or will receive one in the future.

It’s been 22 chapters so far, and Dead by Daylight still continues strong in delivering more horrifying crossovers. And for Chapter 23 things are going, even more, scarier in Dead by Daylight as the developers are attempting to bring the new killer from the Ringu universe.

Ringu or Ring is a Japanese horror movie based on a novel of the same name that follows the story of several people who get killed brutally after watching a cursed videotape.

The main antagonists of the movie, Shizuko Yamamura, and her little daughter, Sadako, carry some kind of a deadly curse after death, that either should be broken or would kill everyone who watches the tape.

Just to avoid any spoilers, I stop telling you about the movie, so you can enjoy watching it if you haven’t yet. But if you can dare to watch such a horrifying movie, you can visit its Wikipedia page to read the whole plot.

Who Is the Next Killer in Dead by Daylight?

While Shizuko and Sadako both were antagonists in Ringu, but Dead by Daylight devs will likely have Sadako Yamamura as their killer from the Ringu universe, probably because of the character’s infamous horrifying scene from the final third of the original movie.

This collaboration will be live sometime in March 2022, with more details coming next year.