Green Bay Packers Quarterback Aaron Rodgers and Actress Shailene Woodley are a couple who constantly make headlines over the news. The veteran athlete is one of the best quarterbacks in the history of the NFL. Shailene Woodley is a professional actress and an environmental activist. The couple has been dating for a while and confirmed their engagement in the year 2021.

Given their star-studded legacy in their respective field, both personalities have earned prodigious revenue since their career began. Woodley debuted in the year 1999 and acted in multiple films. However, the quarterback’s fortune heaps stronger than the actress.

Shailene Woodley & Aaron Rodgers Net Worth: Side by Side

Shailene Woodley is a silver-screen and TV actress who starred in multiple films, best known for The Fault in Our Stars and the HBO Series Big Little Lies. She has a net worth of $12 Million, with a salary of $20 thousand per episode as per Celebrity Net Worth. She landed a big break by signing the series in 2008 by starring in The Secret Life of the American Teenager.

The actress made her silver-screen debut with ‘The Descendants’ and also worked alongside notable celebrities. Woodley’s popular film was the theatrical adaption of the novel The Fault in Our Stars, where she portrays the role of Hazel Grace Lancaster, a cancer patient. Viewers highly applauded her performance, and the film was a blockbuster hit, grossing over $307 Million.

Aaron Rodgers is a quarterback at the Green Bay Packers franchise in the NFL and was drafted in 2005 as the 24th overall pick. In his initial season, he served as a backup quarterback. Later in 2007, Packers coined him as the official starting QB. Rodgers has a net worth of $140 Million; with a salary of $20 Million as per Celebrity Net Worth.

He has earned nearly $264 Million overall in his career. Aaron also gets big endorsement deals from multiple companies, estimated at almost $9 Million. Forbes also listed the 38-year-old athlete in the 2020 list of the highest-paid NFL players. The Quarterback is a 1-time Super Bowl Champion and Super Bowl MVP. 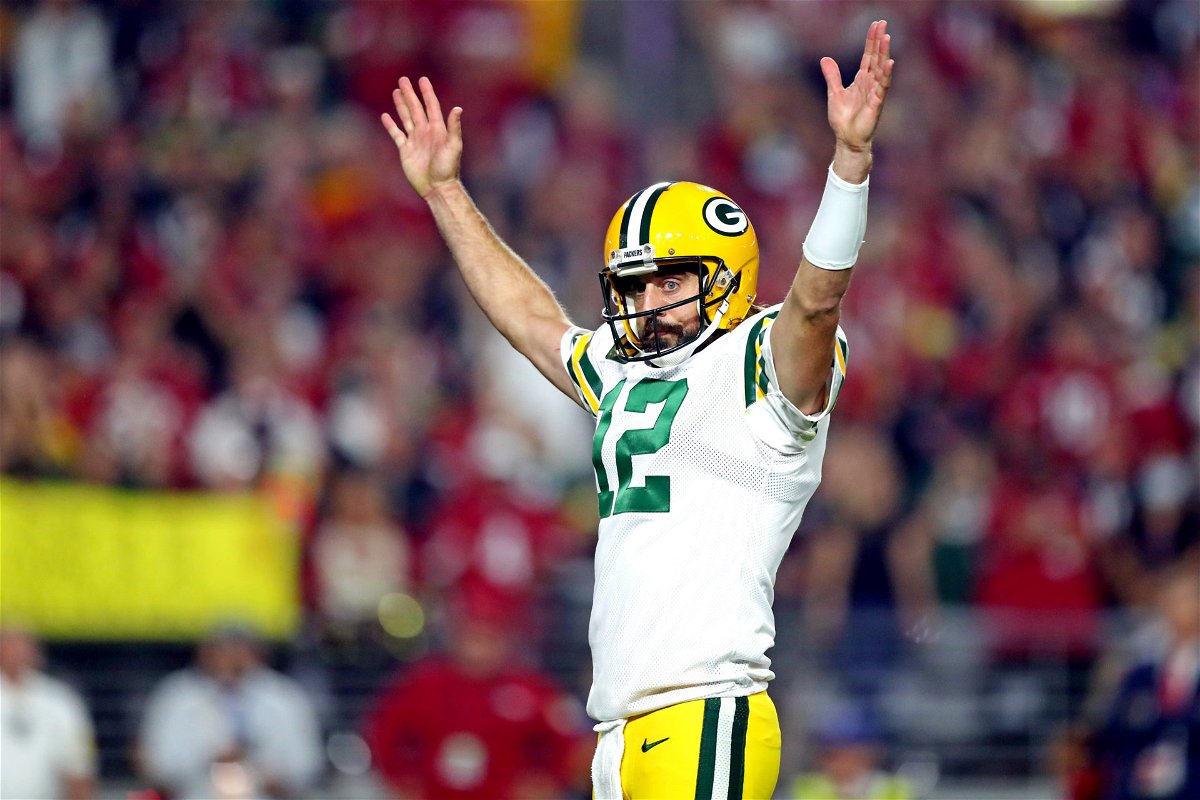 Although Shailene began his career earlier; Aaron Rodgers’ net worth is astronomically stronger than hers. There is a big surplus among both their net worth. The couple who started dating in the year 2020, and keep their relationship away from media. In recent times, it is being reported that the couple has called off their engagement.