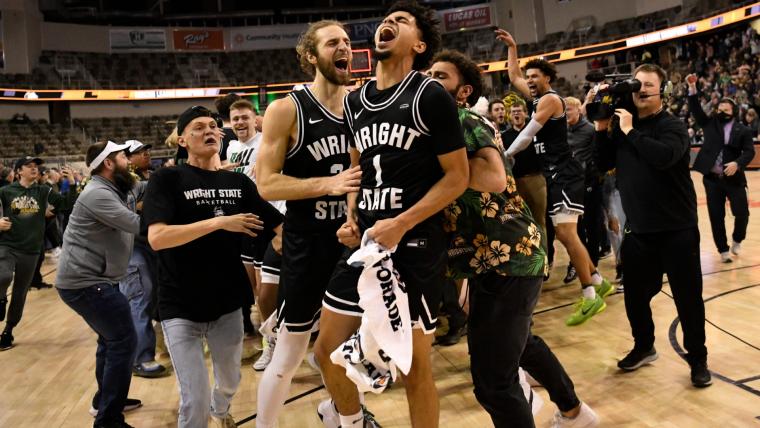 The best postseason in American sports kicked off in brilliant fashion Monday night, when a pair of buzzer-beaters (one to force overtime, one to win it) punctuated the Southern Conference championship.

Who knows how many more moments like that will captivate viewers and race around the Twittersphere between now and April 4. Wright State erased a 16-point second-half deficit to punch its ticket with a one-point win in the Horizon final, and the All-Dakota Summit final was a war that ended with the South Dakota State Jackrabbits leaping into the bracket. Sports Nation latches on to college basketball in March, jumps all in for the one-and-dones and rides the fun for a month.

College basketball has created a postseason where almost all 358 teams are eligible for the national championship when conference tournaments begin, yet the manner in which it pares things down is not clumsy or confusing. People understand the automatic bid concept, the conference tournament set-ups, Selection Sunday and then the avalanche of NCAA Tournament games for three weekends as the field dramatically narrows to a Final Four and then a Final One. It is a calendar that builds to a dramatic conclusion as the regular season goes right into the postseason.

Problem solved? Not really. The current format has turned out to almost always be disappointing after dependably gripping and memorable regular seasons.

College football is so wonderfully engrossing from Labor Day to Thanksgiving. The four-day opening weekend before the NFL starts is always loaded with intrigue, some season-shaping non-conference games dot September, league games start as the weather turns, rivalries heat up, polls take shape and things hit a crescendo with Rivalry Week in late November.

And then? Forced league championship games in NFL stadiums that mostly have a weird vibe and end in blowouts.

My colleague Jason Foster presented a great solution for MLB’s desire for a 14-team playoff. I’ll try the same for college football.

One of the biggest problems CFB faces is the month off between the regular season and postseason. I propose we end the regular season on Thanksgiving weekend, scrap the league championship games and play three rounds of a playoff the next three weeks at campus sites with either a 12-team or 16-team field. Yep, some games could feature a snowy landscape. For the grand finale, we play the national championship game on Jan. 1 at rotating sites. 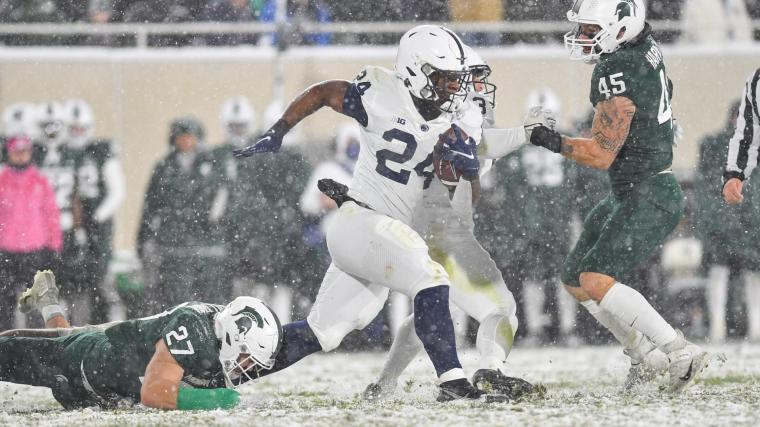 This keeps the momentum from the regular season going, you have on-campus settings that sell the game so well during the regular season, the tournament is nowhere near the NFL playoffs and you still make Jan. 1 meaningful without the 25-day layoff.

What about the bowls? Let’s play them. The NIT runs simultaneously with the NCAA basketball tournament, which is essentially what the bowl system has become. How ever the teams from No. 13 or 17 on down want to figure out how to do their postseason, I’m good with it. The bowls can’t be any more devalued than they already are.

The Sugar Bowl can feature the No. 17 team vs. the No. 18 team on Dec. 31. Or the highest remaining SEC team. It doesn’t matter. Fixing the postseason is the No. 1 goal, and if some bowls die off, some die off. The schools don’t owe the bowls anything.

This is obviously fantasy land given how the sport’s dysfunctional leadership is allergic to taking steps to fix the playoff. It delivers every single year and it will deliver this year. College hoops has many issues, but unlike its football brethren, it has its postseason mastered.