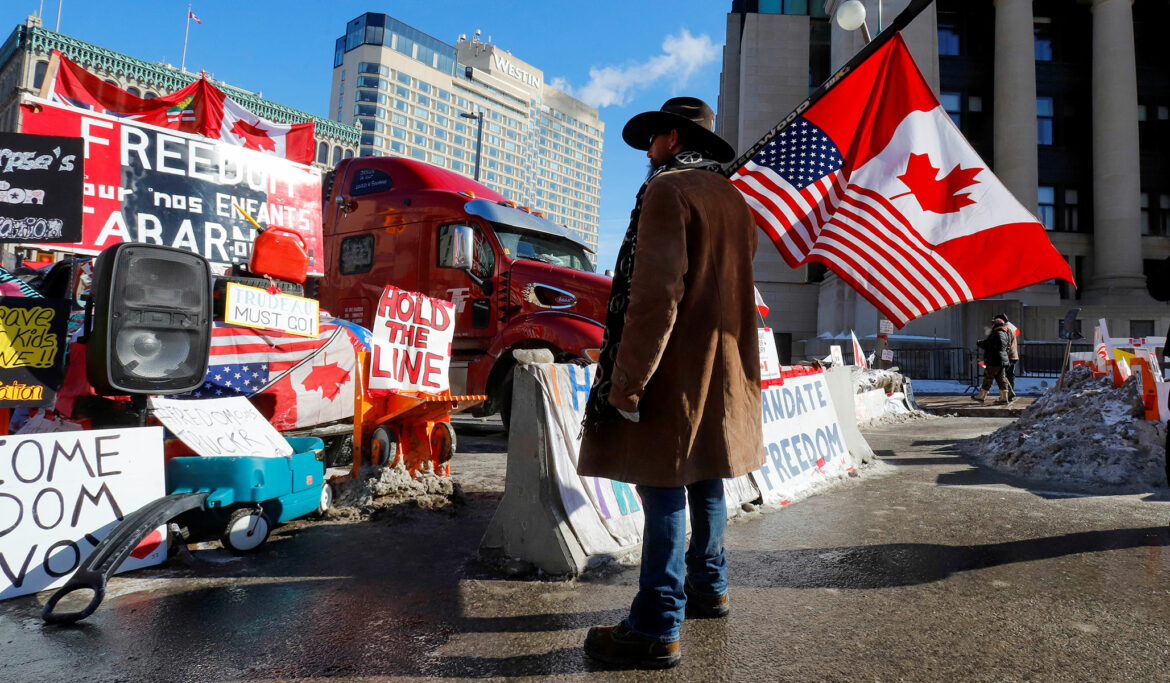 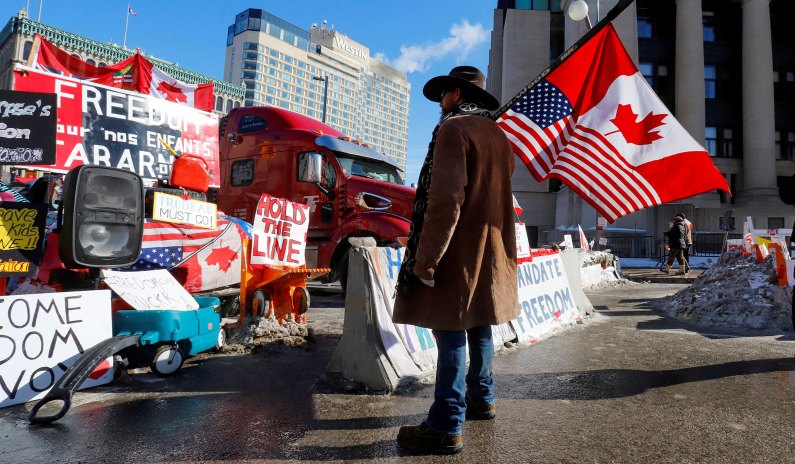 For a short-lived movement that was panned as an extremist fringe by the Trudeau government and the mainstream press, it left quite a legacy.

T
he Canadian trucker convoy that arrived in Ottawa to protest the nation’s pandemic mandates at the end of January is all but gone, its participants arrested or cleared out by a militarized police force that descended on the city just over a week ago. But the movement nevertheless can claim a remarkable slate of political victories at home and a role in having inspired copycat anti-mandate protests across the West.

The self-described “Freedom Convoy” began in earnest on January 29, when hundreds of trucks from across Canada converged on Parliament Hill in the capital. What started as a truckers’ protest against …