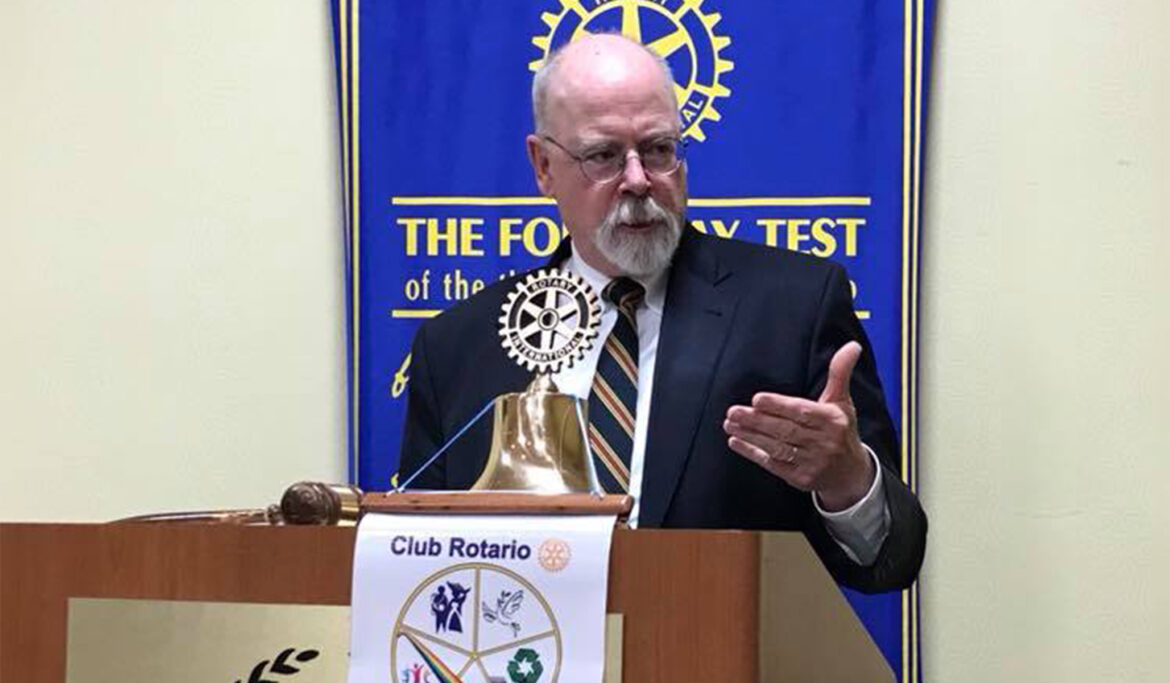 For the next few days, expect the new Washington parlor game to be identifying the Democratic Party operative who was allegedly a source for Igor Danchenko’s dossier claims.

J
ustice Department special counsel John Durham has indicted Igor Danchenko, the principal sub-source for the discredited “Steele dossier,” which was relied on by the FBI to obtain surveillance warrants in its investigation of the 2016 Trump campaign.

Durham alleges that Danchenko falsely denied to the FBI that some of the information he supplied for the dossier came from a long-time Democratic Party operative who is not identified by name in the indictment.

Moreover, Danchenko is also alleged to have falsely claimed that he had been told of a well-developed “conspiracy of cooperation” between the Trump campaign and Kremlin officials by a man …