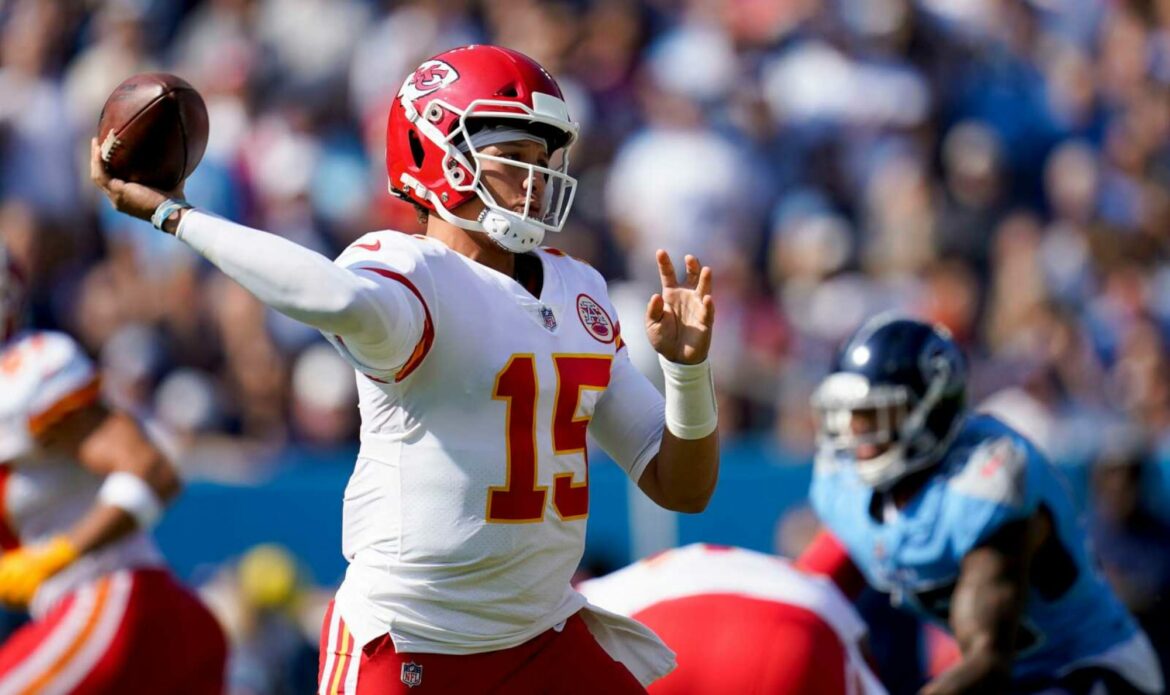 The Kansas City Chiefs are in the driver’s seat in the AFC West but the work is not done when it comes to clinching the division.

A few weeks ago, the Chiefs looked like they were in danger of even making the playoff.

They’ve shaken off that rough start to regain control of the AFC West and it doesn’t look like they’re going to relinquish it any time soon.

The question now isn’t whether or not Kansas City will win the division. It’s how quickly could they make it happen?

How soon can the Chiefs clinch the AFC West?

The Chiefs play LA in two weeks so that will be a big opportunity to set up a clinching scenario. Two wins for KC and two losses for LA would mean Kansas City would at worst be tied at the top of the division.

However, even if the Chiefs win the next two against the Raiders and Chargers, while Los Angeles loses their Week 14 matchup with the Giants, clinching is complicated. Since Kansas City lost to the Chargers earlier this season, at best the head-to-head tiebreaker would be a wash. An additional series of tiebreakers would have to be sorted out by the end of the season

That’s why, realistically, the earliest the Chiefs could clinch the AFC West is in Week 16 against the Steelers. A win for Kansas City and a loss for LA to the Texans would do it.

Of course, since the Chargers aren’t likely to lose the next three in a row, it’s more likely the division will have to be decided in the final couple of weeks of the season.

All Patrick Mahomes and company have to do is post an equal or better record than the Chargers, Raiders and Broncos. They control their own destiny.