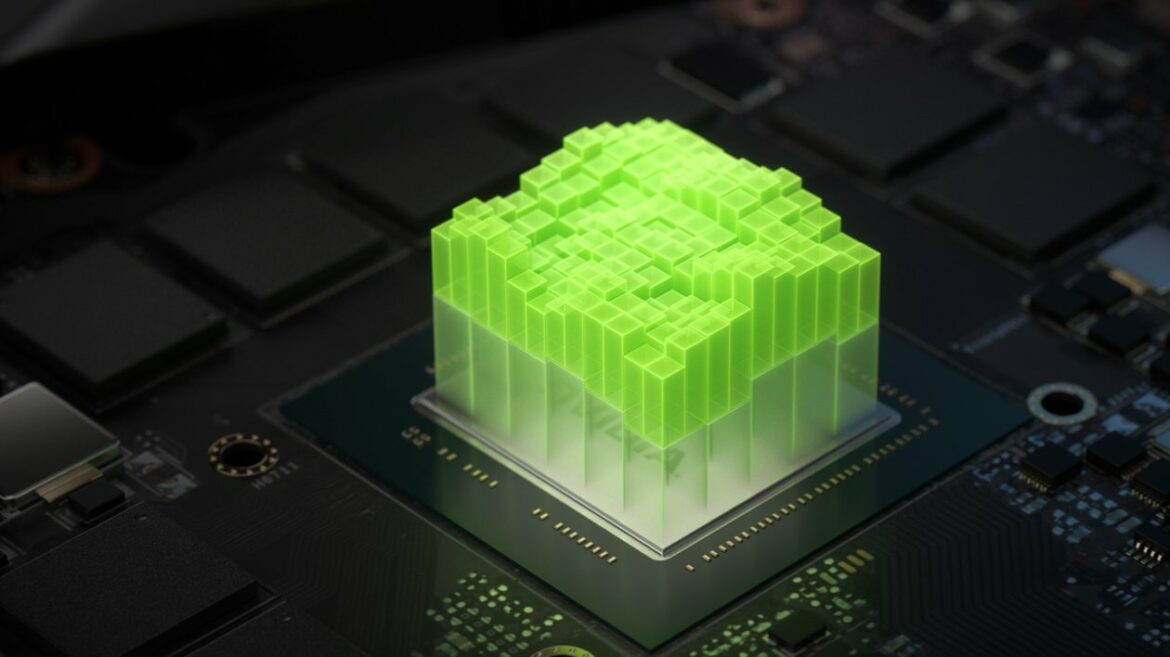 Before we get into next year’s CES event, Nvidia set expectations for what they are going to reveal, and it includes a surprising announcement of RTX 2050 GPU for laptops, which uses the RTX 30 series technology, and have a release date for the first half of 2022.

During the last few months, we have heard many rumors that the RTX 40 series could be announced sooner than expected, and some had already pointed out CES 2022 as the expo where Nvidia unveils a new series of GPUs, but apparently, things are vice versa as Nvidia will bring a new brand from its past generation GPUs, the RTX 20 series.

CHECK THIS OUT: Battlefield 2042 Won’t Receive Any New Content Until March 2022, Leak Suggests

In a recent press release, Nvidia revealed that they would unveil RTX 2050 for laptops in CES 2022, and what makes it more interesting is the fact that the new GPU is based on the RTX 30 technology. Well, then why you wouldn’t call it RTX 3040? No one knows.

When Is the Nvidia RTX 2050 Release Window?

You can expect RTX 2050-powered laptops to appear in the market in Spring 2022, which is the second quarter of the next year.

As a GPU based on the RTX 30 series, RTX 2050 will power the budget laptops of 2022, and could probably bring a wide new range of mid-level to low-level laptops at an affordable price.

On the other hand, AMD will also appear in the upcoming tech expo, and rumors hint at the announcement of RX 6500 XT as a brand new budget-GPU from the red team.

From what we can see before the expo, it’s highly doubtful that we get any big announcement from either Nvidia or AMD on a brand new project, though it’s being said that AMD might have something new to share about its next processors.