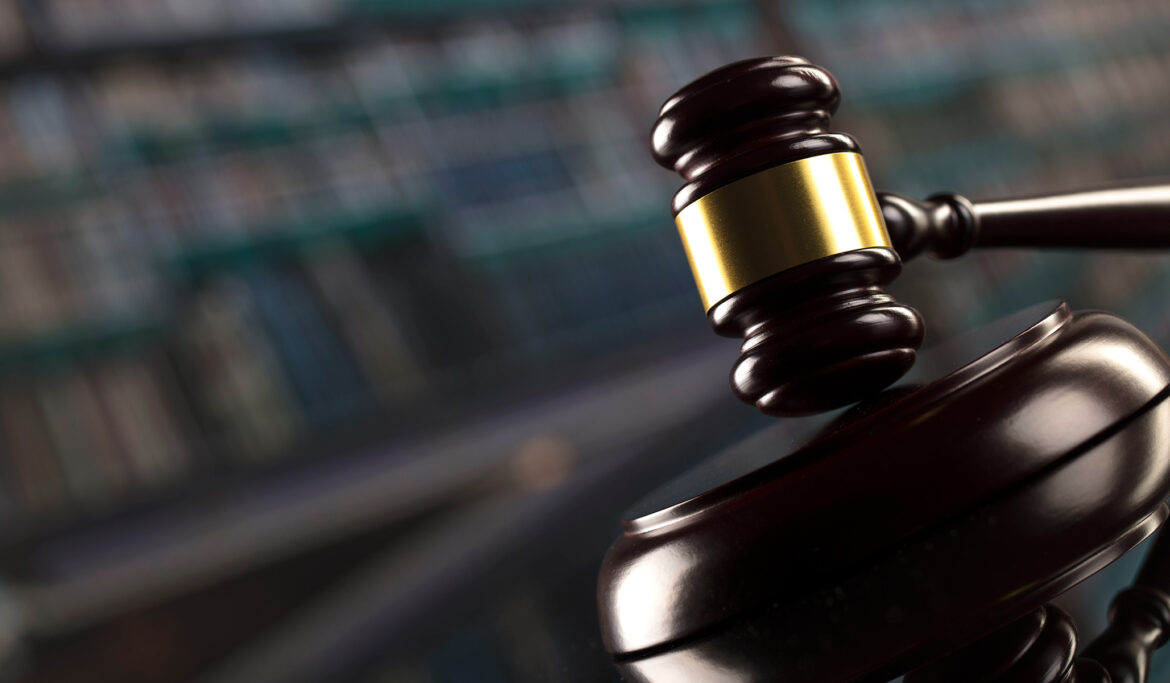 The American Law Institute, in a departure from its traditional role, is attempting to revise laws in accordance with activists’ demands.

T
he American Law Institute (ALI) is probably one of the most important institutions you’ve never heard of. Hardly anyone who is not a lawyer knows about the century-old body of 3,000 judges, academics, and practicing lawyers that plays a key role in distilling what the law is in practice, as it’s enforced by our courts. That’s why it’s so disturbing that the ALI, which is not a legislature and not even a governmental body, is veering away from describing the law and seeking instead to establish new law and policy.

Traditionally, the ALI has served a valuable function of filling in …