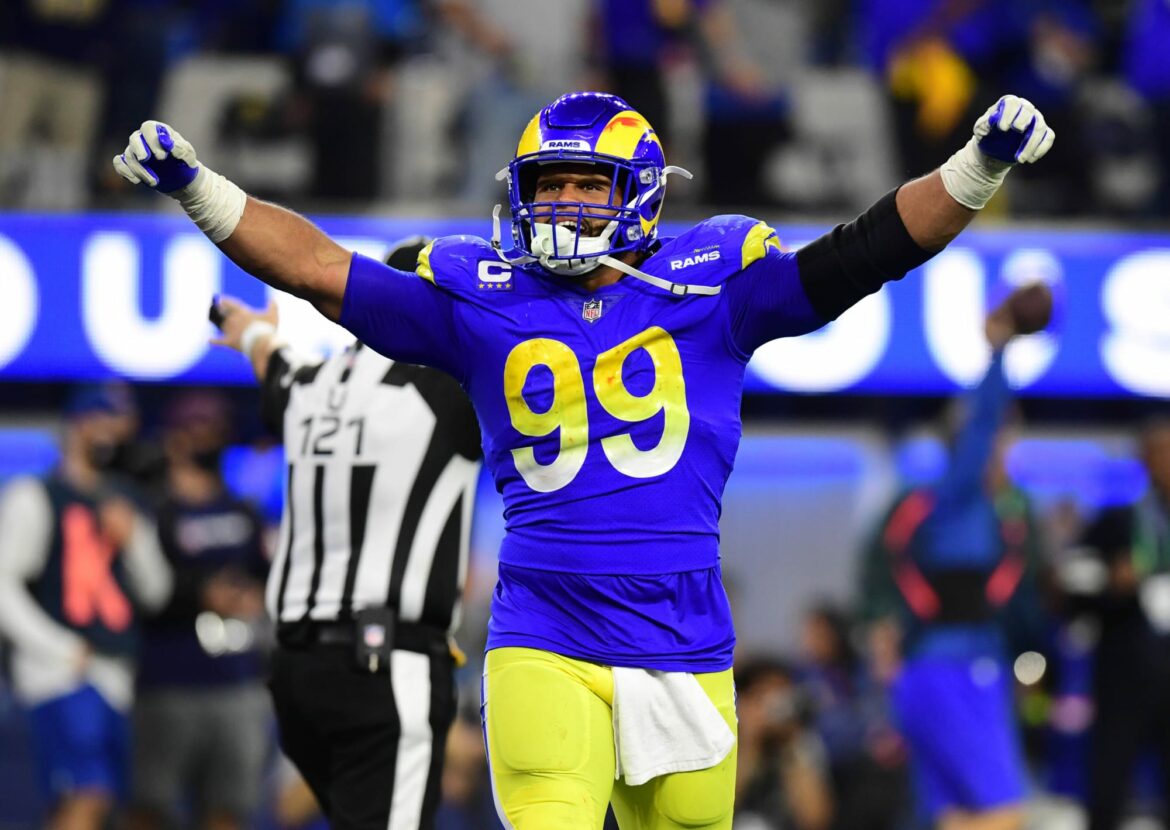 Before becoming the star defensive lineman for the Los Angeles Rams, Aaron Donald spent his college career with this program.

It took three years for Aaron Donald and the Los Angeles Rams to return to the Super Bowl. In Donald’s first trip, the Rams defense limited the New England Patriots to 13 points. The problem is, Los Angeles lost 13-3 in what is still the lowest scoring Super Bowl in history. Now, he has the chance at redemption.

The Rams’ trip to Super Bowl LVI was an eventful one. They easily defeated the rival Arizona Cardinals in the Wild Card Round, beat the Tampa Bay Buccaneers 30-27 despite blowing a 27-3 lead, and earned a 20-17 win over the San Francisco 49ers in the NFC Championship Game.

Donald now looks to get his first Super Bowl ring at the expense of the Cincinnati Bengals, who are led by second-year quarterback Joe Burrow. Playing in the national spotlight on Sunday, Feb. 13, there are going to be some viewers that are wondering which college Donald played for because let’s be real, he is going to be mentioned a lot during the Super Bowl LVI broadcast due to his play.

Donald, a three-star recruit in the 2010 class, committed to play for the Pittsburgh Panthers program.

Perhaps Donald’s best year at Pitt was his senior season in 2013, where he 59 total tackles, 28.5 tackles for loss, 11 sacks, four forced fumbles and three defended passes. For Donald’s efforts, he won the ACC Defensive Player of the Year, the Lombardi Award, the Bronco Nagurski Trophy, the Chuck Bednarik Award and the Outland Trophy.

What year was Aaron Donald drafted?

After his stellar senior season at Pitt, Donald was drafted by the Rams with the 13th-overall pick in the 2014 NFL Draft.

Prior to committing to the Pittsburgh Panthers football program, Donald played for Penn Hills High School in Pittsburgh, Penn. He graduated from Penn Hills back in 2010.

Ahead of Super Bowl 56, students at Penn Hills High School wore Rams blue to support Donald in his game against the Bengals.