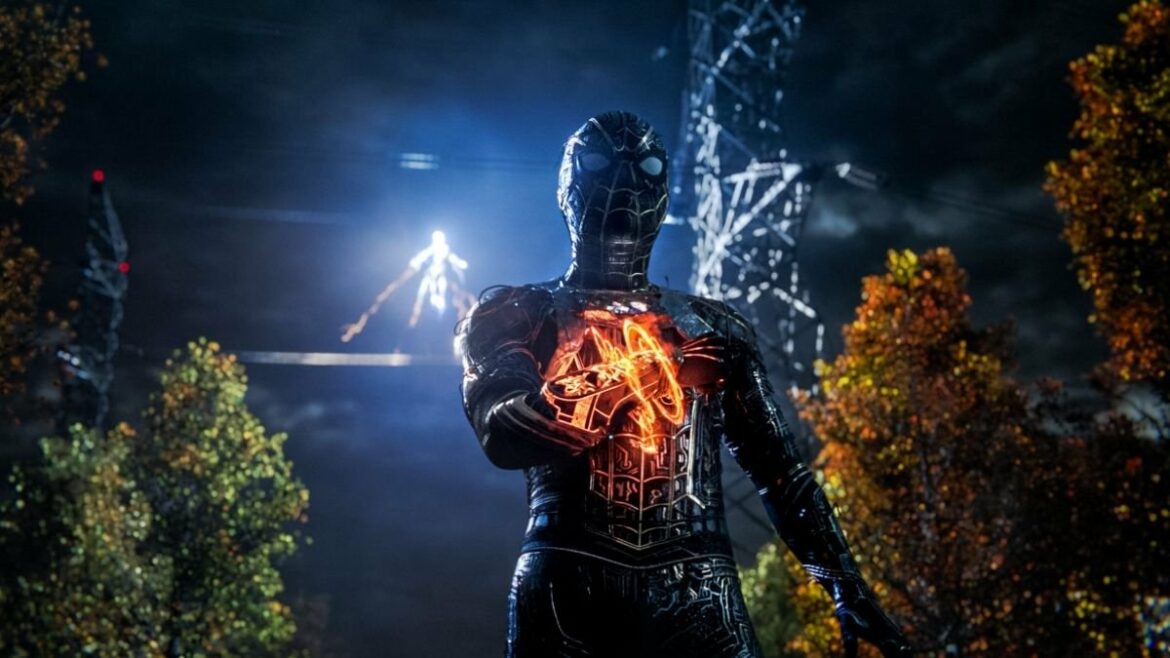 After a long wait, MCU‘s Spider-Man: No Way Home is finally close to its release. Now, some fans also want to know if the upcoming movie will be streaming online. Well, here’s everything you need to know about it.

Spider-Man: No Way Home is the most-awaited Phase Four MCU film of 2021. Millions of worldwide fans are eager to see Tom Holland’s Peter Parker facing the villains from other Spider-Man universes.

In the United States, No Way Home is scheduled to release in theatres on December 17th, 2021. However, recently, we’ve seen several big movies dropping on streaming platforms on the day of their theatrical release. And several MCU fans wish to stream No Way Home from the comfort of their homes in 2021.

More: Is Spider-Man No Way Home Getting the Third Trailer?

Where to Watch Spider-Man: No Way Home?

Fans across the world can watch Spider-Man: No Way Home exclusively in theatres. The Phase Four film is coming out in multiple languages, and you can book tickets in a theatre close to you through the film’s official website.

Is Spider-Man: No Way Home Coming out on Disney Plus?

Sadly, NO, Spider-Man: No Way Home is not releasing on Disney Plus or any other streaming platform on the day of its theatrical release. So, you have no choice but to visit a theatre if you want to watch the upcoming movie in 2021.

Of course, it’s disappointing that No Way Home won’t be available to stream on December 17th. However, Sony will definitely release the movie on a streaming platform sometime next year.

Generally, Marvel Studios releases the new film on Disney Plus a few months after its theatrical run. However, No Way Home is distributed by Sony Pictures, so it’s unlikely that the movie will arrive on Disney’s streaming service, similar to other Spider-Man movies. Instead, the film will most likely come on Starz, Sony Pictures’ primary pay TV partner. You can also expect No Way Home to join Homecoming and Far From Home on Netflix a few months after it has arrived on Starz.

Does No Way Home Have a Digital Release Date?

When writing this post, Marvel Studios hasn’t confirmed any streaming or digital release date for Spider-Man: No Way Home. However, we can make an educated guess based on the pattern with other Sony projects.

Sony’s Venom 2 was released in theatres on October 1st, 2021, and became available through video on demand on November 23rd. Now, the film will have a DVD release on December 14, 2021, and will reportedly arrive on a streaming platform between March 2022 and July 2022.

So, if No Way Home follows a similar pattern, you can expect its VOD and DVD release around February 2022. And it might arrive on services like Starz and Netflix in the second half of 2022, almost 6-9 months after its theatrical release.

How Long is Spider-Man: No Way Home?

Sony officially confirmed that the third MCU Spider-Man film would have a runtime of 2 hours 28 minutes. Also, it’s important to note that the movie has two end-credits scenes, so make sure to stick to your seats when the credits start rolling if you don’t want to miss the extra clips.