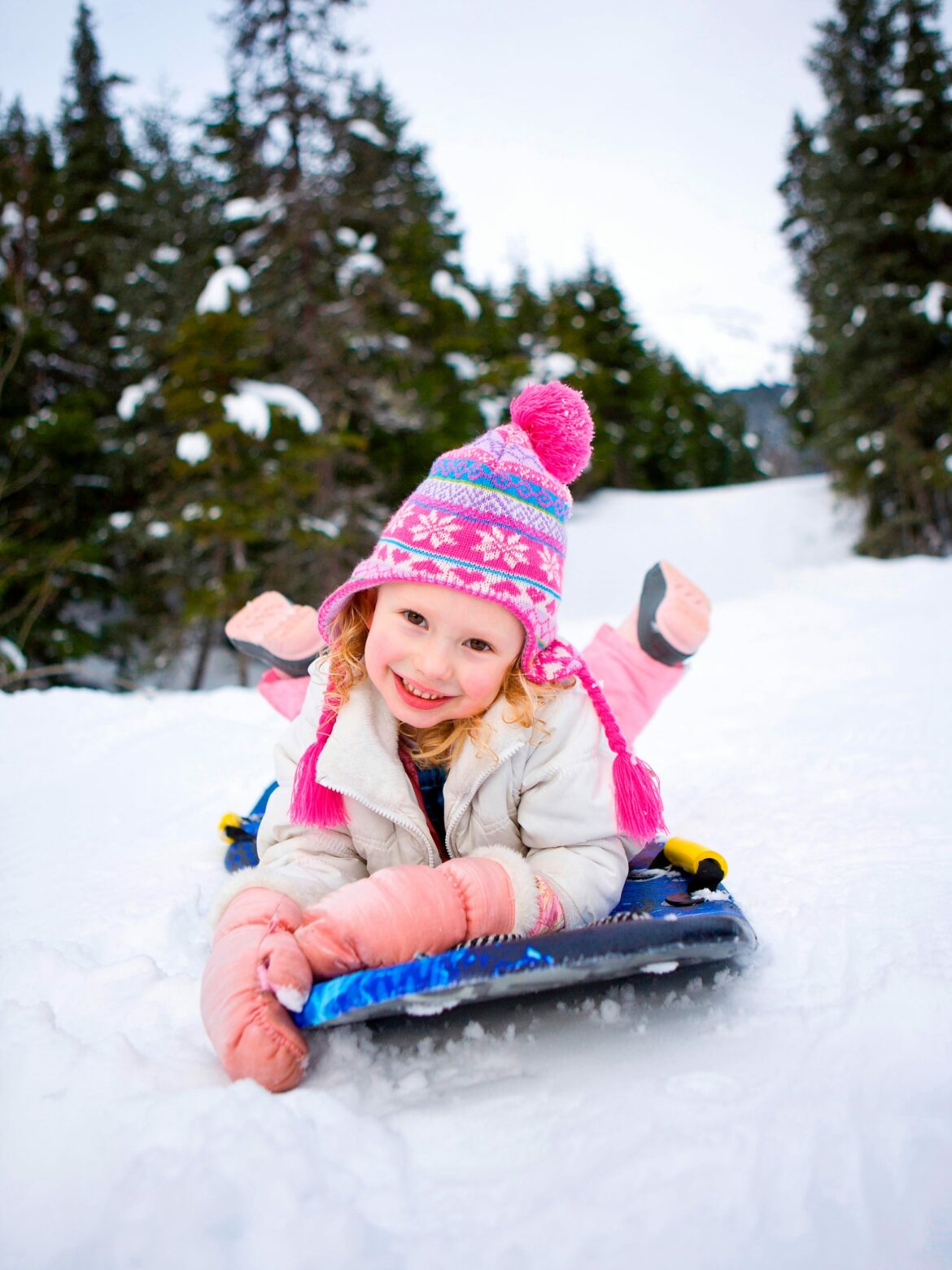 The US’ fascination with a white Christmas dates back at least to 1942, when Bing Crosby crooned the wistful song in the film “Holiday Inn.” Fewer white Christmases seems associated with warmer temperatures from climate change. Only about 28% of the US, excluding Alaska, had snow as of Dec. 21. That’s below the 10-year average of 34%.

A white Christmas looks unlikely this year for the vast majority of the U.S., meteorologists say.

“There isn’t a lot of snow on the ground right now,” AccuWeather meteorologist Paul Walker told USA TODAY. Excluding Alaska, only 28% of the U.S. was snow-covered as of Dec. 21, the National Oceanic and Atmospheric Administration said. That’s below the 10-year average of 34%.

A white Christmas occurs when there is at least 1 inch of snow on the ground on Christmas morning, according to Weather.com. It doesn’t have to be snowing on the holiday for that to happen.

Spots that sometimes see a snowy holiday season almost certainly won’t this year. For example, Chicago isn’t expected to see a white Christmas. And with no measurable snow so far, Chicago is enduring a record snow drought to start the city’s snow season, the National Weather Service said.

On average, Chicago records its first snowfall around Nov. 18, and Dec. 20 was the latest date on record, AccuWeather said.

Traveling for the holidays? Here are the worst times to hit the road.

If you want a white Christmas, head north or west: According to NOAA, most of Idaho, Minnesota, Maine, upstate New York, the Allegheny Mountains of Pennsylvania and West Virginia, and the Rockies and the Sierra Nevada Mountains all have a high probability of seeing a white Christmas this year.

But, on average, the chances of a white Christmas have diminished nationwide recently, and climate change may be to blame.

From 1981 to 1990, almost 47% of the country had snow on the ground Christmas Day, with an average depth of 3.5 inches, according to an analysis of ground observation data by the University of Arizona.

Scientists say the decline in the number of white Christmases is relatively small and caution about drawing conclusions. But fewer white Christmases seems associated with warmer temperatures from climate change, said Victor Gensini, a meteorology professor at Northern Illinois University.

University of Arizona atmospheric scientist Xubin Zeng, who has published studies on decreasing snowpack in the western U.S. being connected to climate change, said the downward slide of white Christmases is consistent with global warming.

In 20 to 30 years “with climate warming, the prospects of a white Christmas in many parts of the U.S. will be slim indeed,” said Mark Serreze, director of the National Snow and Ice Data Center in Boulder, Colorado.

The country’s fascination with a white Christmas dates back at least to 1942, when Bing Crosby crooned the wistful song in the film “Holiday Inn.” Written by Irving Berlin, the song’s lyrics bring out a romanticized image of Christmases past.

Ultimate Christmas music guide: 50 of the best songs to get you into the holiday spirit 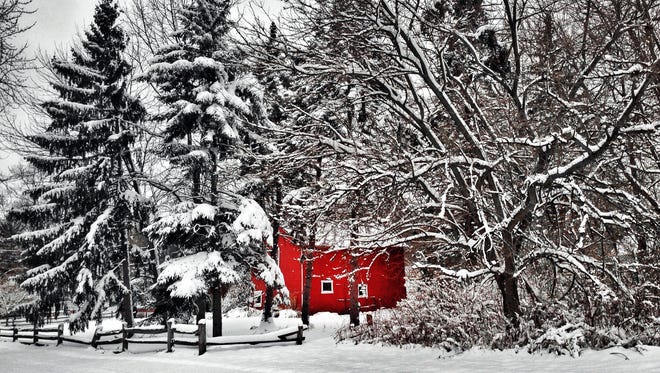