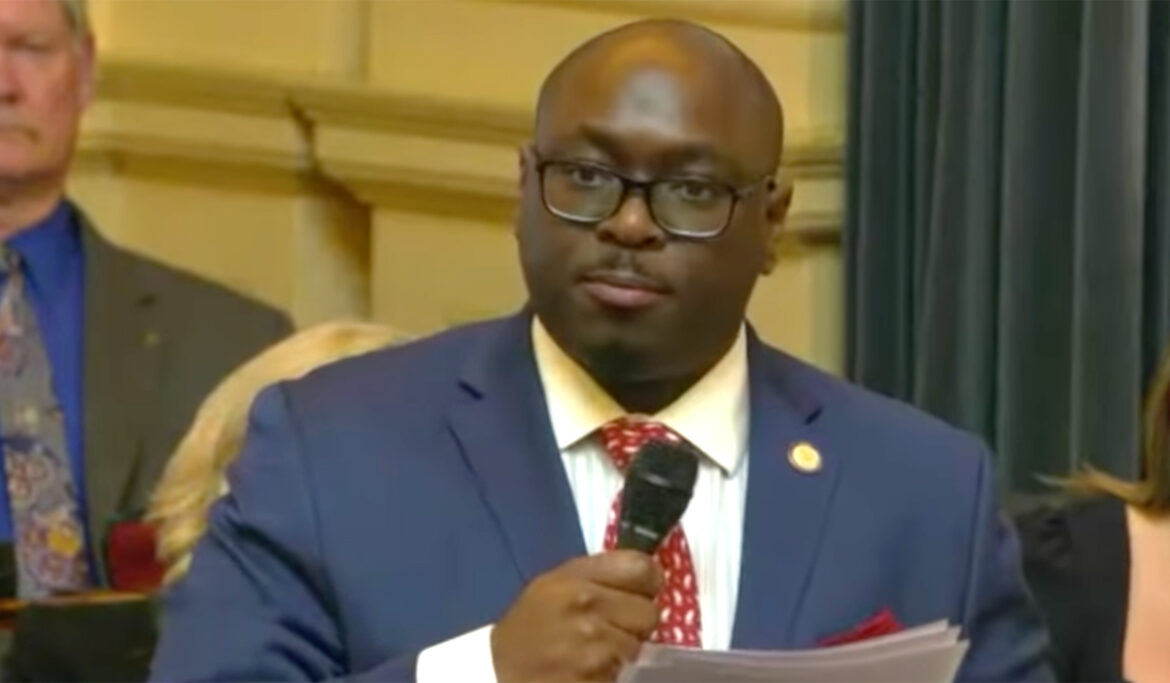 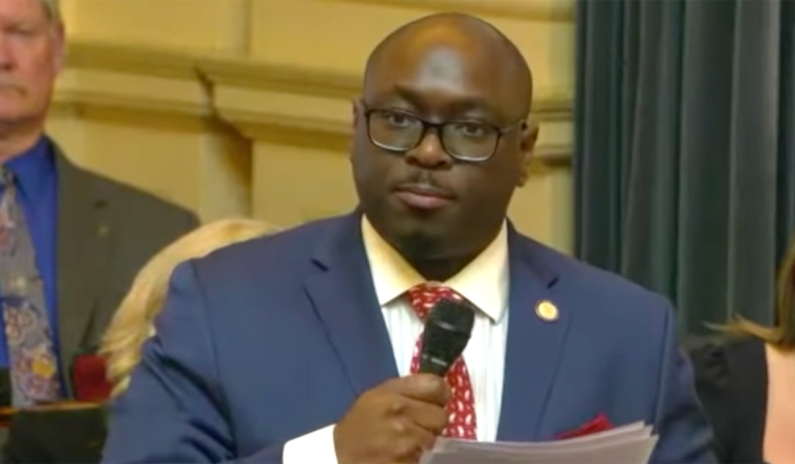 If you’re not a liberal, you need not apply.

V
irginia Democrats are certainly taking their defeat last November hard. Last week, they spitefully refused the application of the lone black Republican in the House of Delegates to join the Black Caucus — which in theory is open to non-Democrats.

A. C. Cordoza, who won a surprise election last November in a significantly minority district in Hampton, took to the House floor to say he had been excluded because he dared to have “diverse” ideas. “The questions for entry had little to do with being black and had more to do with being leftist,” said Cordoza. He said the questionnaire asked …