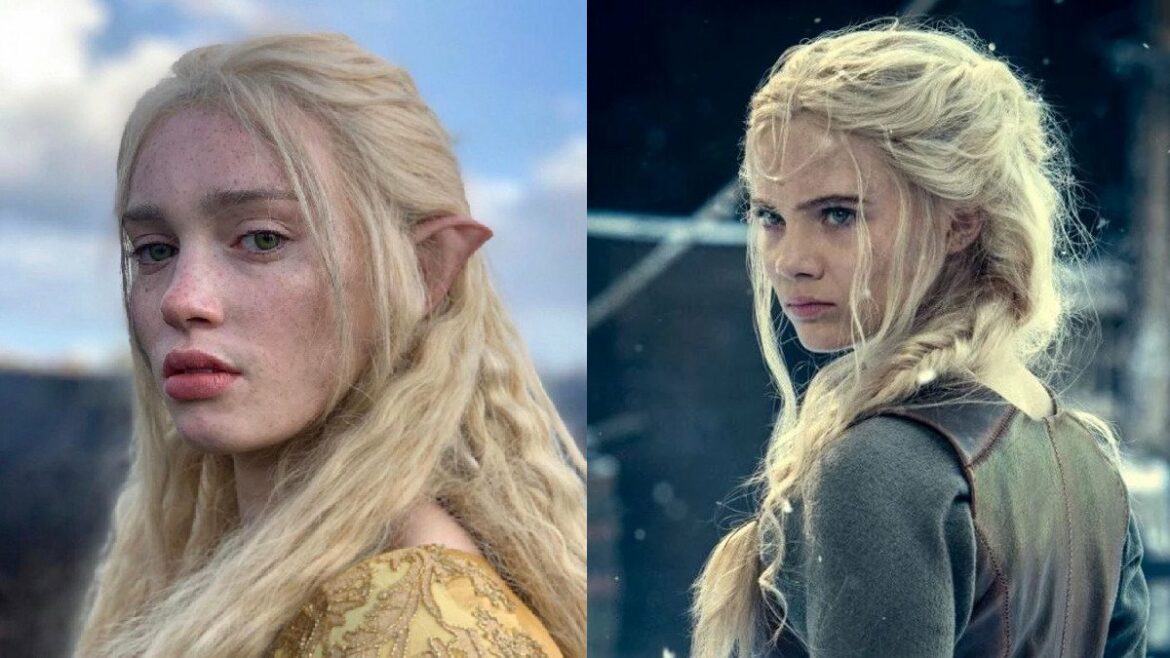 The Witcher Season 2 is beginning to unveil the mystery surrounding Ciri and her powers, introducing a new character tied to her lineage – Lara Dorren.

**SPOILERS AHEAD FOR SEASON 2 OF THE WITCHER**

Season 2 of Netflix’s The Witcher has kicked off, bringing back beloved characters in new action-packed sequences. With the season focusing more on Ciri, the mystery surrounding her powers and lineage is starting to crop up.

Along with the season introducing Eredin and his Wild Hunt, the series has also shown a mysterious new character – Lara Dorren. But just who is Lara, and how is she connected to Ciri? Well, here’s everything you need to know about Lara Dorren in The Witcher.

THE STORY OF LARA DORREN IN THE WITCHER

The story of Lara Dorren varies depending on who tells it, but ultimately, it is one of tragedy and love. Once in a time after the Conjunction of the Spheres existed Lara Dorren, a powerful elven sorceress and sage. Living in a world where human hatred for elves was widespread, Lara fell in love with another powerful human mage named Cregennan of Lod.

Cregennan was a major advocate for the elves, pushing for peaceful coexistence between the two races and fighting against human prejudice. However, their union caused major controversy among both communities, but especially amongst the humans.

When the two eventually got married, Lara became pregnant with her daughter, Riannon. The humans were outraged, staging an attack on the couple during which Cregennan unfortunately died. Lara herself too died, orphaning her young daughter. Cerro, the then-ruling queen of Redania, eventually adopted Riannon, beginning a long line of royal heritage.

Now, Lara Dorren, through Riannon, is the ancestor to a line of powerful queens and princesses – most notably, Ciri of Cintra.

HOW DOES SHE CONNECT TO CIRI IN SEASON 2?

Lara’s descendants, including Ciri, are well-known to be particularly powerful magical people. This is because they carry Elder Blood, or Hen Ichaer. Elder Blood, also known as the “Lara gene,” is a special lineage within the elves, differentiating itself in that it can manifest in immense magical gifts in female descendants.

Queen Calanthe, Pavetta, and Ciri are all descendants of Lara Dorren, with the power manifesting in Pavetta (seen in season 1 episode 4) and now Ciri. Her Elder Blood is the key to her manifesting abilities and the reason why she’ll eventually become a target.

To find out more about why The Wild Hunt is after Ciri, read DualShockers’ article “Who Are the Wild Hunt in The Witcher? Why Do They Want Ciri?” here!