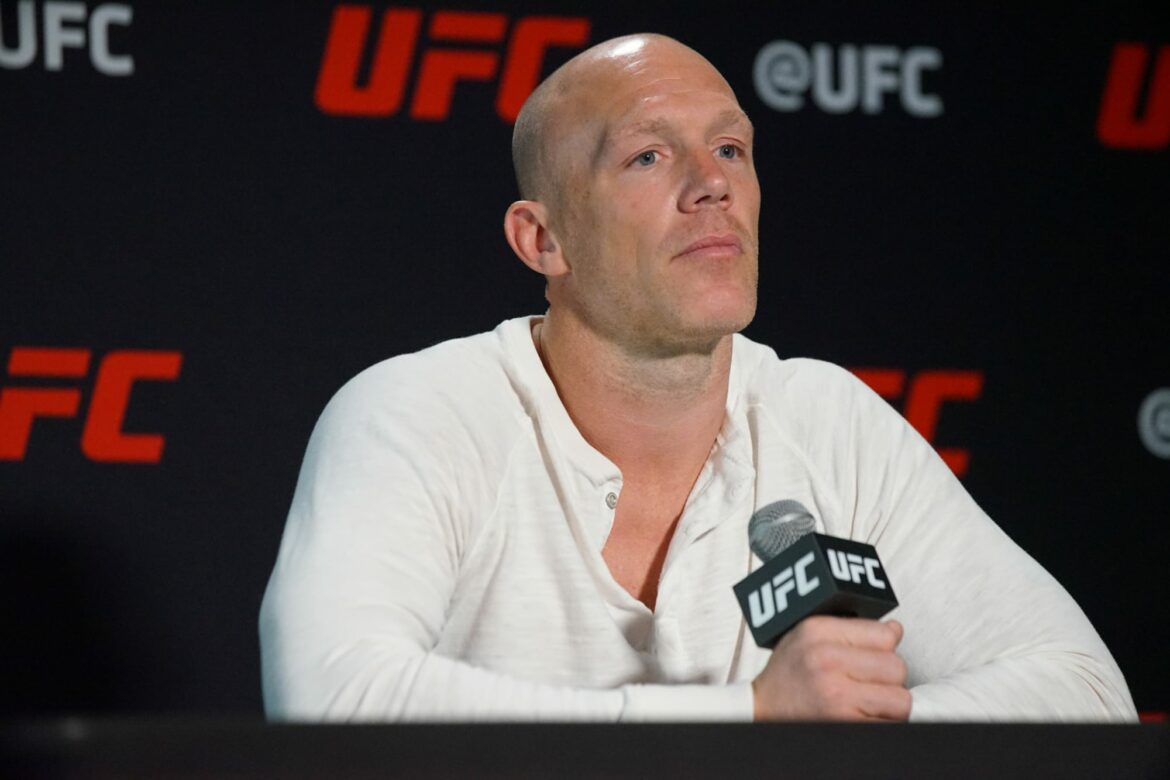 Get to know former UFC fighter and fellow TUF 30 contestant, Bobby Maximus, ahead of the May 3 premiere.

Bobby Maximus (aka Rob MacDonald) will return to MMA after a 12-year absence from the sport. And with his return, he also finds himself looking for a fresh start in the promotion he once called home — the UFC.

A surprise to many hardcore fans, Maximus is being given a chance to redeem himself by competing on TUF 30 in the men’s heavyweight category. Maximus competed in the UFC during a brief 2006 stint after being on the second season of TUF as a member of Matt Hughes’ team.

While with the UFC, Maximus found little success to jumpstart a successful career. In just three fights with the promotion, Maximus went 1-2, as his lone win came against Kristian Rothaermel during a UFC Fight Night show. Maximus wound up winning by armbar, but after losing his next bout against Eric Schafer, he was cut from the promotion post-UFC 62.

Since his release, Maximus only competed three more times as a professional before subsequently retiring in February 2009. Now, he’s looking to rebuild a career that never seemed to get off the ground. Now 43 years-old, Maximus knew that he wanted to compete again but wasn’t sure how exactly it would play-out.

Prior to the filming of the show, Maximus sat down with the media for a scrum and re-introduction to those who may have forgotten about him. He stepped aside from fighting for family reasons, more specifically to take care of his son.

“The biggest regret of my early career is that I didn’t enjoy it,” Maximus explained. “You know, people don’t understand what a privilege it is to fight here [in the UFC]. One thing I really want to do when I’m here is I want to look Dana [White] in the eye and shake his hand and thank him. Because the UFC has given me an incredible platform to put forth my mission, to have purpose. It has built everything that I have, and like I said, when I was younger, I didn’t appreciate that fully. Now, I want to savor the moment.”

Maximus enters the competition as the season’s oldest fighter and sports a 5-4 record.