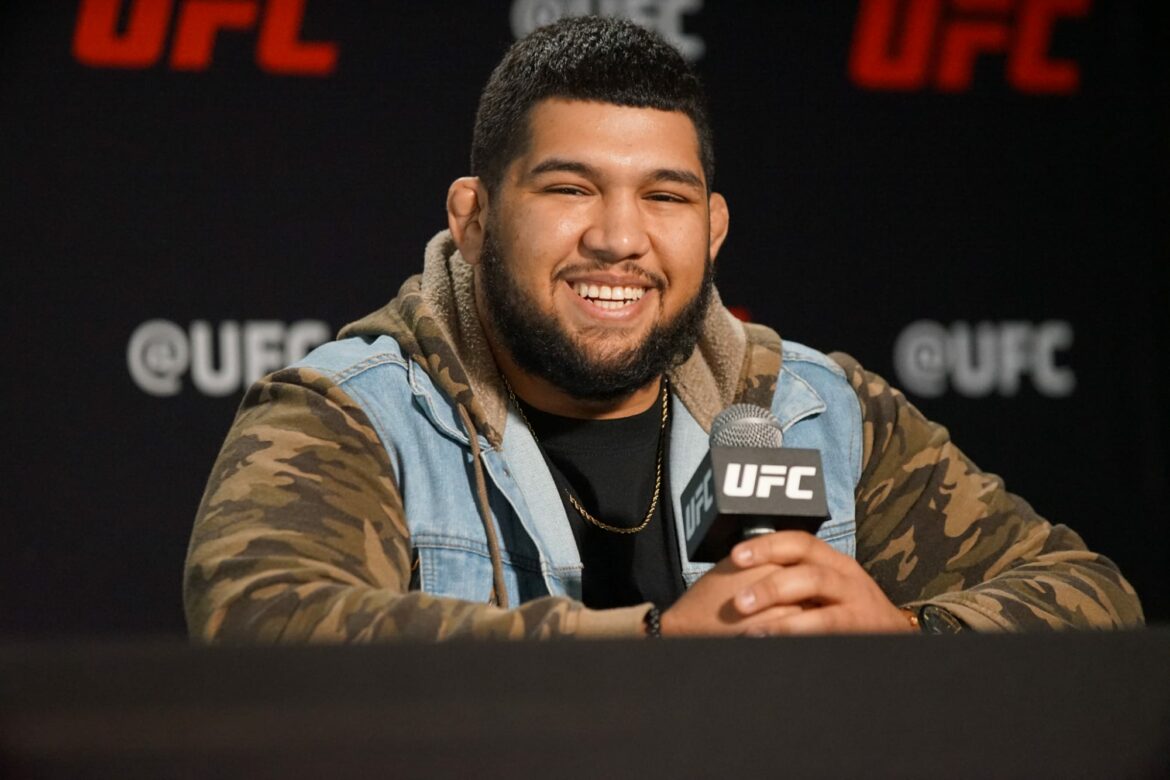 Chandler Cole is looking to pick up the biggest win of his career on TUF.

The Ultimate Fighter started 17 years ago and has helped introduce some of the most famous names to mixed martial arts. TUF 30 is set to kick off in the coming weeks focusing on the heavyweight and women’s flyweight divisions as Julianna Pena and Amanda Nunes lead up two squads. Chandler Cole is one of those prospects looking to break through with a UFC contract and he comes with his own interesting story.

The Coeburn, Virginia native has a lot to be thankful for as he heads to another big stage in mixed martial arts, as this isn’t his first time getting an opportunity in a major spotlight. Cole’s last outing in the cage was a fight against Ante Delija at PFL 6 during the 2021 season. He took that fight on 5 days’ notice, losing in the first round via knockout.

That loss hasn’t stopped him from pushing forward with his career, as the 27-year old athlete is in a much better place than he was as a fighter.

“I was delusional a couple of years ago on where I was at in my career,” Cole said during the pre-show interview. “I wasn’t putting in the work I needed to do to be elite. I was going to retire. I didn’t have any passion for it.”

That was back in 2018 and since then, Cole’s recommitment to the sport has helped him land a spot on the upcoming season of The Ultimate Fighter. Since 2018 he’s put together a 4-2 record, including a three-fight win streak for most of 2021. Even though he’s coming off a loss, Cole is looking to translate his optimism into a victory and UFC contract.

“I know I’m in a really good place and I’m blessed to be here. I can’t say that enough,” Cole said. “I’m due for that big win. Why not the Ultimate Fighter?”

Not only is Cole looking forward to bringing his fight skills into this season, but he’s also looking to show off his big personality and hopefully inspire someone to take steps to improve their life.