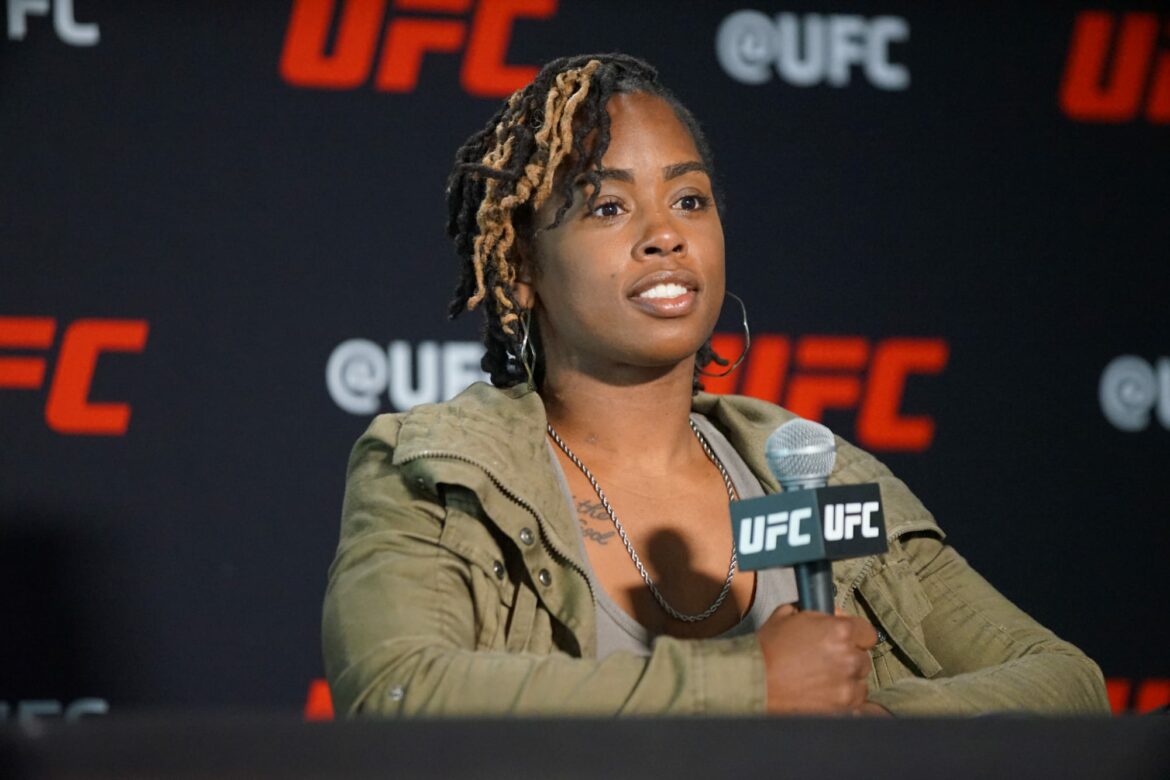 Get to know flyweight prospect Chantel Coates ahead of TUF 30, starting May 3.

The Ultimate Fighter is back for its 30th season. The show, which kickstarted MMA’s popularity in North America just 16 years ago, is now back for its second run on ESPN+ this coming spring.

Prior to the rematch taking place, however, the two women will headline TUF 30 against each other as coaches, keying in on the women’s flyweight and men’s heavyweight divisions. One of those women’s flyweights is Kansas native, Chantel Coates.

Coates is a former Invicta FC fighter and currently sits at 2-1 as a professional. Her last win, though, took place under the Combate Global banner against Lucero Acosta by split decision in Aug. 2021.

Prior to beginning the filming of the show, Coates spoke with various media members about what getting that call to be on the show felt like.

Coates didn’t think that she’d get a bid at first, due to her lack of experience and her lateness of getting into MMA at only 34 years-old.

”Yes, I didn’t think so [that I would get picked],” Coates said during her scrum. “I’m 34 and didn’t have a lot of fights on my hands, so I was like ‘I don’t know, let’s just try.’ I cried like a baby [when I was picked]. I couldn’t believe it. I was excited. Kind of fearful as well. I wouldn’t say, like, I’m scared but anxious [to begin the show].”

Coates may not have the same experience as her peers, but that doesn’t mean that crazy underdog stories have made runs while in the TUF house.

Find out May 3 if Coates can realize her dream of becoming a UFC fighter.