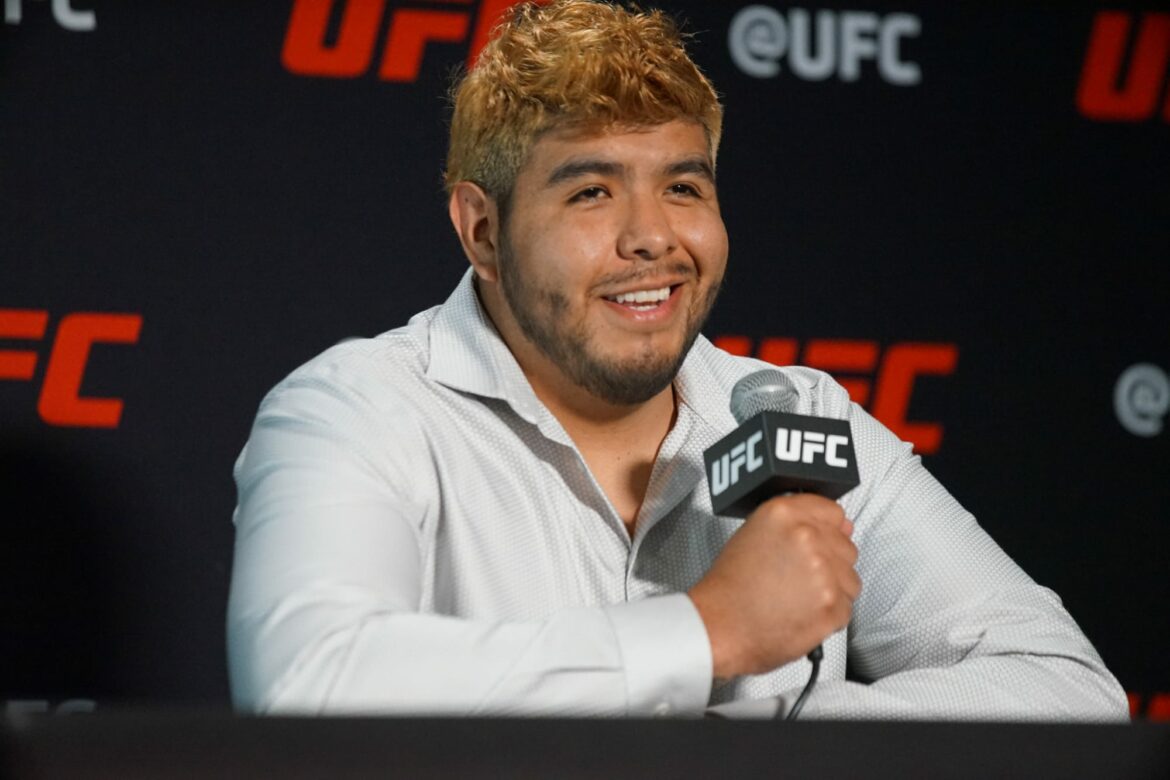 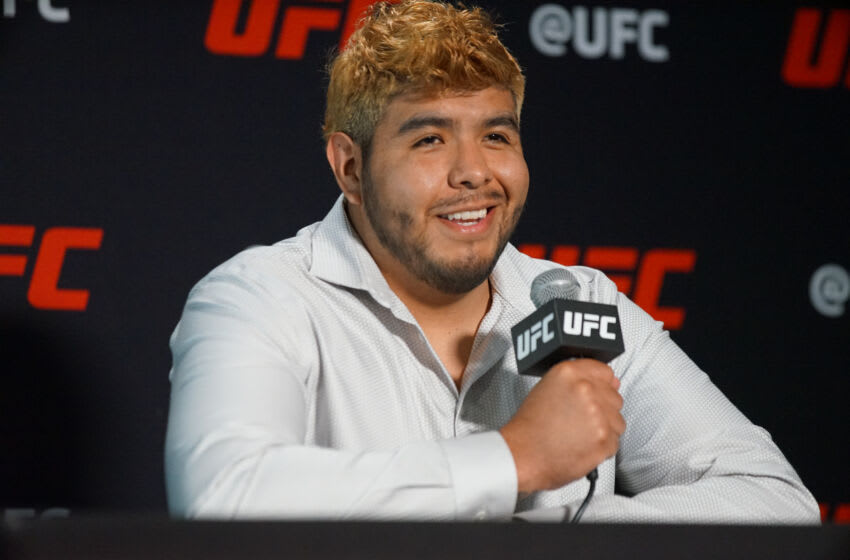 Who is TUF 30 fighter Mitchell Sipe? by Curtis Calhoun

Who is TUF 30 fighter Eduardo Perez?

Eduardo Perez is hoping to reap the benefits of training with one of the best UFC heavyweights of all time, Cain Velasquez, as he gets ready to compete on The Ultimate Fighter 30.

Perez trains at American Kickboxing Academy in San Jose, CA, alongside Velasquez and other top UFC talents such as Deron Winn and Cynthia Calvillo. After a lifelong dream of competing in the UFC, he’ll finally get his opportunity to impress UFC president Dana White and others on the next season of TUF.

Perez is looking to join the ranks of Velasquez, former UFC flyweight champion Brandon Moreno and other Mexican fighters who have dominated in combat sports. During his TUF 30 pre-show interview, he shared how much of an influence Velasquez has had on his life and career.

“It’s funny because growing up me and my family would watch his fights, especially being Mexican,” Perez said. “He was someone we looked up to. We would always watch his fights. So when I got to finally train with him at AKA, it was mind-blowing and surreal. He helps me a lot, gives me tips and showing what I should be doing for my body structure. He’s seen it all, so anything he says I take it to heart.

Perez’s start to his professional career couldn’t have gone much better as he earned back-to-back knockouts in Dragon House MMA. After losing his debut in Combate, he would follow it up with a dominant win over Chris Lewis before earning another finish over Darion Abbey in RUF MMA.

Perez will face plenty of tough tests as he looks to earn the Ultimate Fighter title, but he’s trained with some of the most experienced fighters to get him ready for this unique opportunity.