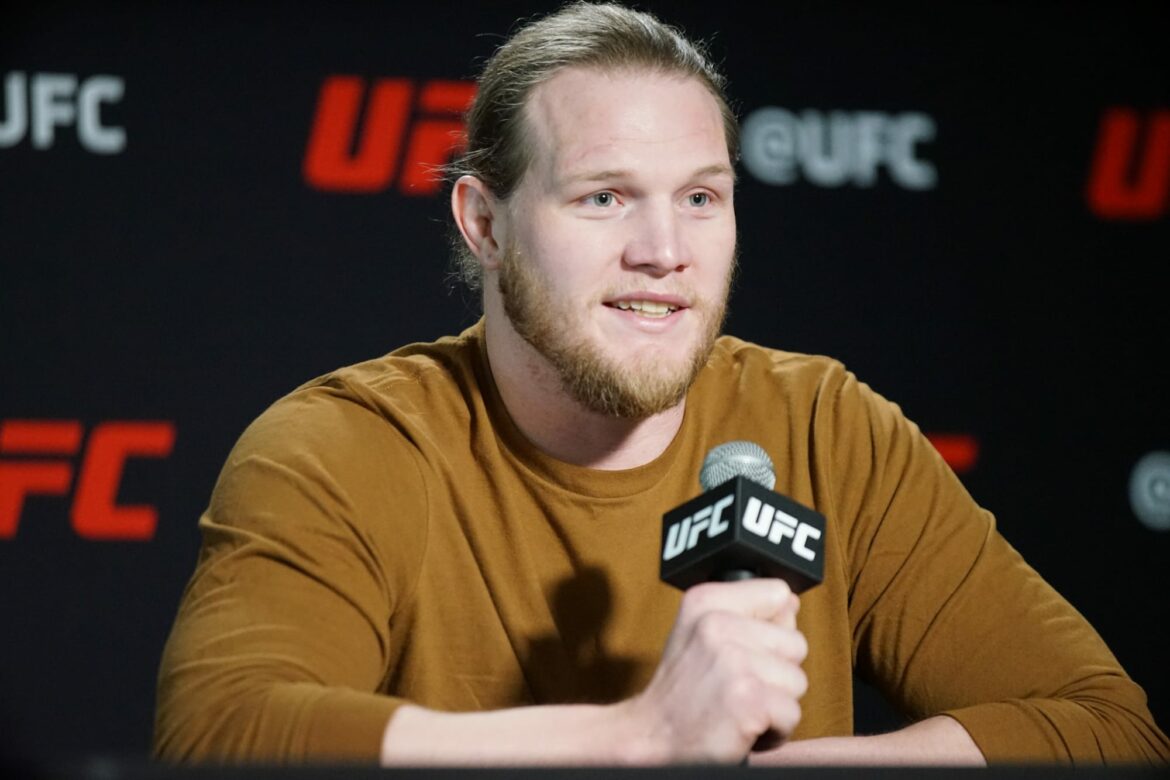 Who is TUF 30 fighter Jordan Heiderman?

The Ultimate Fighter is back, with season 30 set to kick off in the coming days. UFC Women’s Bantamweight champion, Julianna Pena is coaching against the former champion, Amanda Nunes, continuing their rivalry. The ladies will also compete to lead a team of heavyweights and women’s flyweights looking to win a UFC contract. Jordan Heiderman is one of those competitors looking to earn his way into the Ultimate Fighting Championship.

Heiderman knows all about taking risk, as the 30-year-old fighter stepped away from what he described as a comfortable job to pursue this goal of fighting MMA full time.

“What’s been holding me back is that I have a pretty comfortable job back home that wasn’t allowing me to train as much as I’d want to,” Heiderman revealed during his pre-fight interview. “My goal this year was to go fulltime. “I’m officially done today. I no longer work there. It’s extremely scary. A weekly paycheck is nice and I no longer have that.”

If Heiderman was only training part-time in the past, he’s shown strong skills in that brief time, putting together an undefeated run with five wins. He’s competed for LFA, one of the most prominent regional promotions in North America. But he’s still aware of the challenges he will face as a part of TUF.

“I think this is going to be the true test. I’m here with some stud athletes and I can’t wait to work with some high-level coaches.”

Heiderman planned on transitioning into MMA after a successful stint as a college athlete. Now, he’s prepared to show the fighting world what he can do with this opportunity in front of him.

“I’m a well-rounded fighter with a strong wrestling background, but I like to stand and bang,” Heiderman closed with a smile. “That’s what I prefer to do.”