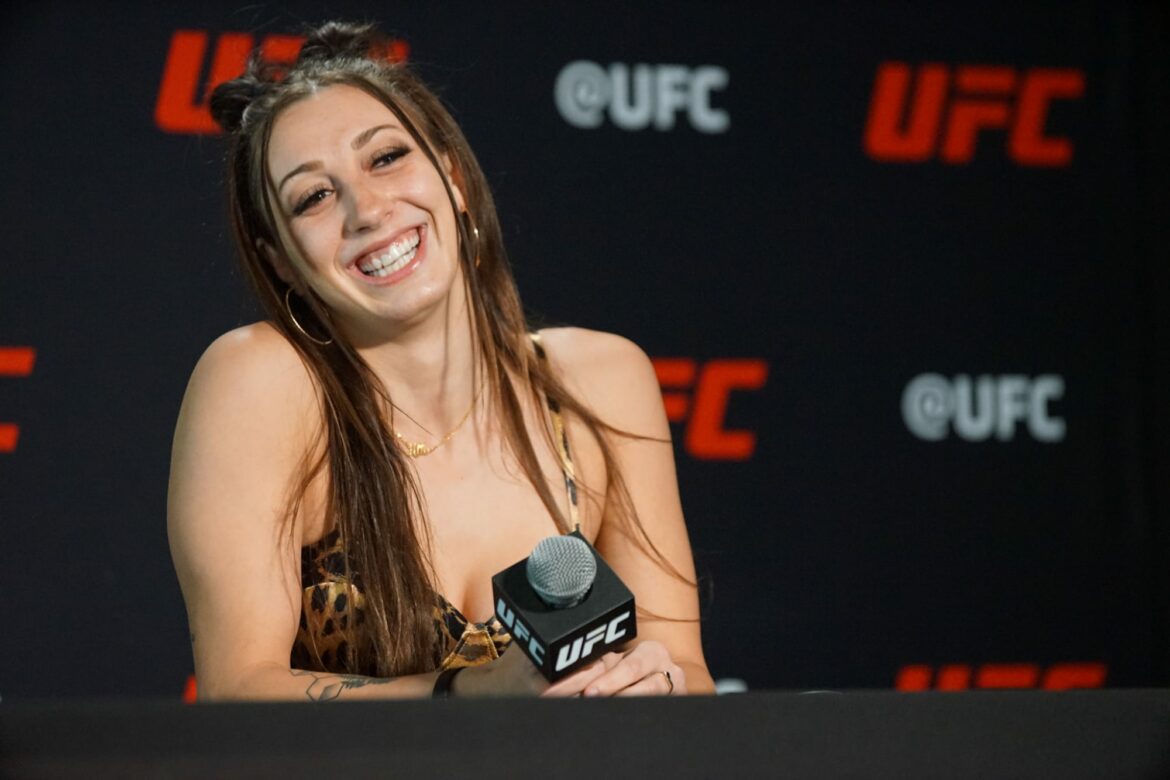 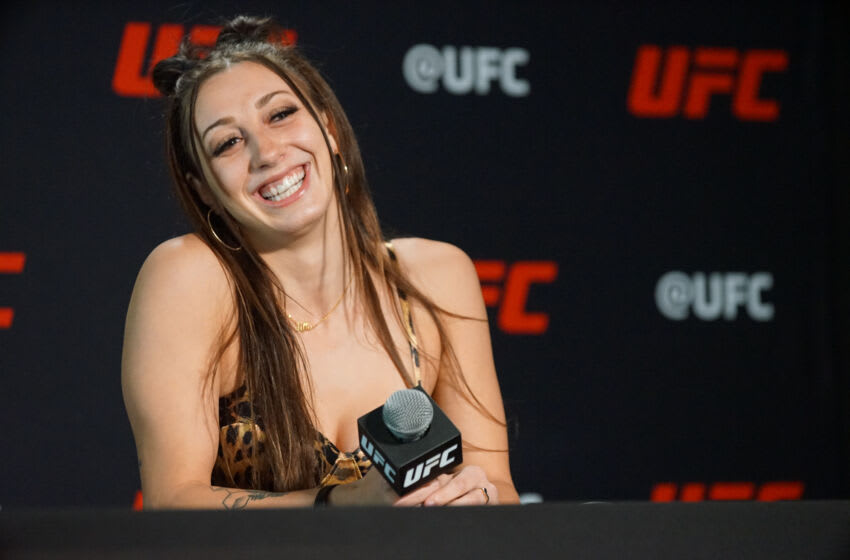 Who is TUF 30 fighter Eduardo Perez? by Curtis Calhoun

Who is Juliana Miller from The Ultimate Fighter 30?

Juliana Miller is one of the eight women’s flyweights competing on The Ultimate Fighter 30. Holding a pro record of 2-1, Miller had an outstanding 6-0 amateur record, including a win on the Liddell vs. Ortiz 3 undercard, before turning pro in 2019.

Since losing her first MMA fight, Miller continued competing in BJJ. Miller trains out of 10th Planet San Diego and holds a brown belt under Richie Martinez. At 25 years old, Miller has the personality and skills to stand out during The Ultimate Fighter 30.

From the second Miller sat down, you could tell she had a big personality. Miller started the interview by dramatically introducing herself like a ring announcer. She went on to tell her story about how she started MMA.

Miller recalled her experiences of getting bullied at an early age, both physically and mentally. She ended up having a lot of anger built up that made her perfect for MMA. Miller mentioned several times how she wanted to help stop bullying and teach victims how to define themselves.

Another crazy part of the interview was how she officially started training. Miller told a story about how she was assaulted and choked unconscious. When she recovered, Miller said she decided that nobody would ever be able to do something like that to her again. From there on out, Miller dedicated her life to combat sports.

Once Miller got her confidence back, she wanted to teach a self-defense course. Her coach told her that she could teach the course under one condition; Miller had to win three amateur MMA fights. Miller won all three amateur fights, including two by first-round submission. The rest was history.