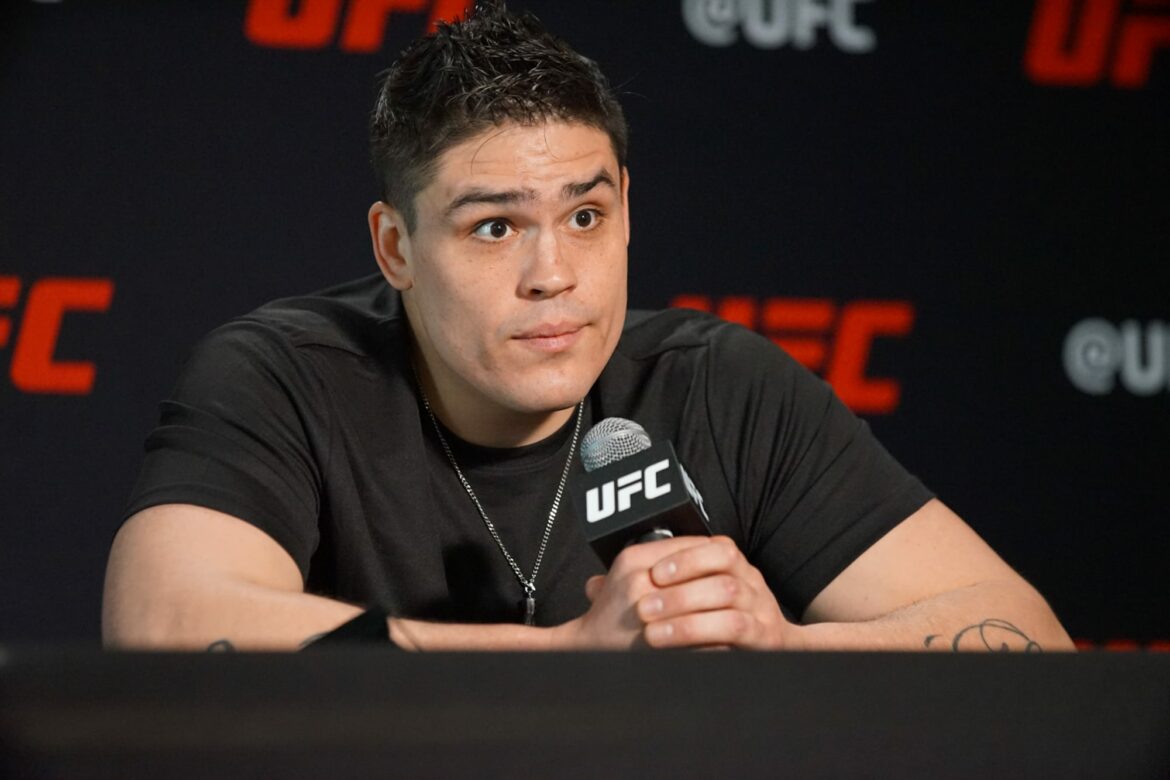 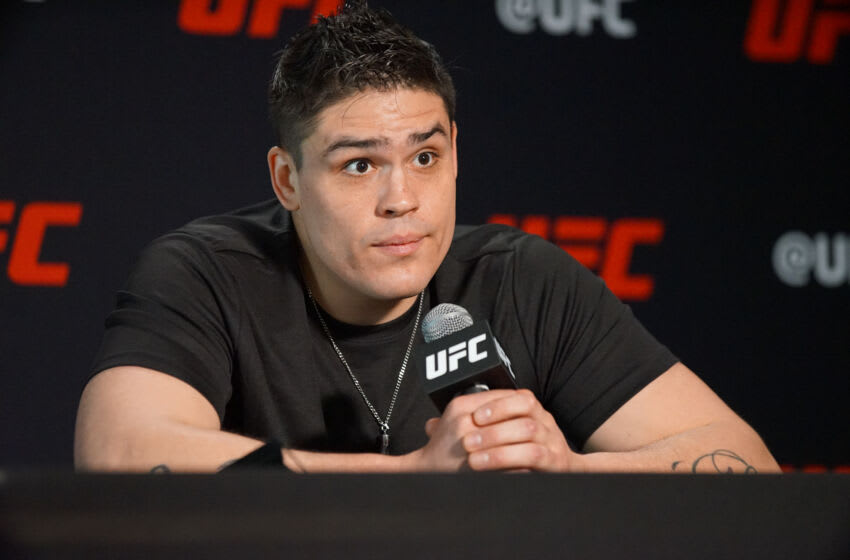 Who is TUF 30 fighter Mohammed Usman? by Curtis Calhoun

Who is TUF 30 fighter Mitchell Sipe?

Mitchell Sipe isn’t looking to just be a strong MMA prospect, but also a force to be reckoned with in the boxing ring.

Sipe enters The Ultimate Fighter 30 with a 5-2 record in the cage but also is coming off of a dominant performance in boxing. He competed on the Zepeda vs. Baranchyk Top Rank card and earned a wild knockout in just 30 seconds over Jimmy Barnes.

Sipe competes with some of the best MMA talents at Xtreme Couture in Las Vegas, NV. He’s trained alongside the likes of Francis Ngannou and Sean Strickland during his development in MMA.

Sipe may be a name familiar to some UFC fans after his brief stint on Dana White’s Contender Series. Despite undergoing elbow surgery just weeks before his fight against Don’Tale Mayes, he decided to go forward with the bout but would end up getting TKO’d inside two rounds.

Sipe’s MMA setback wouldn’t last long as he was quickly picked up by LFA to compete in their heavyweight division. After a doctor’s stoppage loss in his debut at LFA 54, he would go on to earn a lopsided finish over Darion Abbey at LFA 85.

During his TUF 30 pre-show interview, Sipe explained how his desire to be in the UFC started at an early age.

“I always watched UFC as a kid growing up,” Sipe said. “I still remember telling one of my first girlfriends in elementary school ‘hey, I’m gonna be on this s**t one day’ and here I am. It’s funny because I totally remember telling her that.”

Sipe certainly has the striking skills needed to be a solid prospect at heavyweight. One of his idols is former TUF winner Nate Diaz, and he’ll look to replicate his success at the UFC Apex.